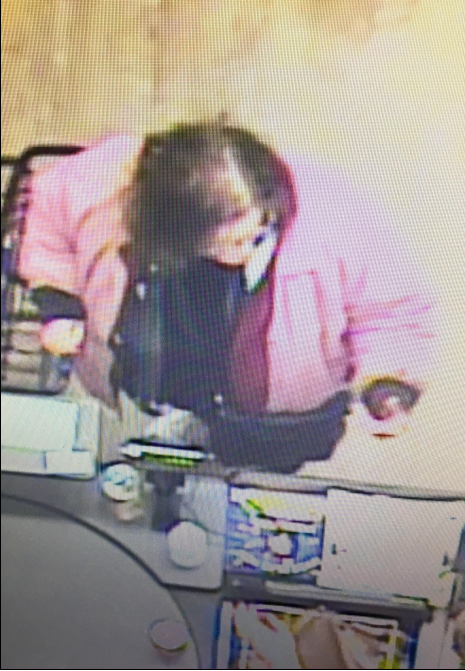 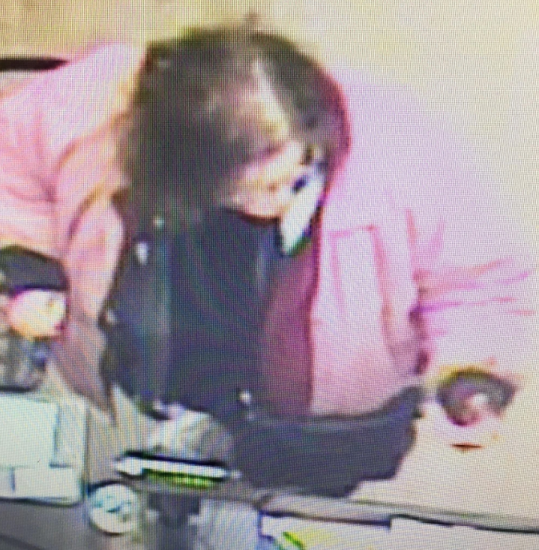 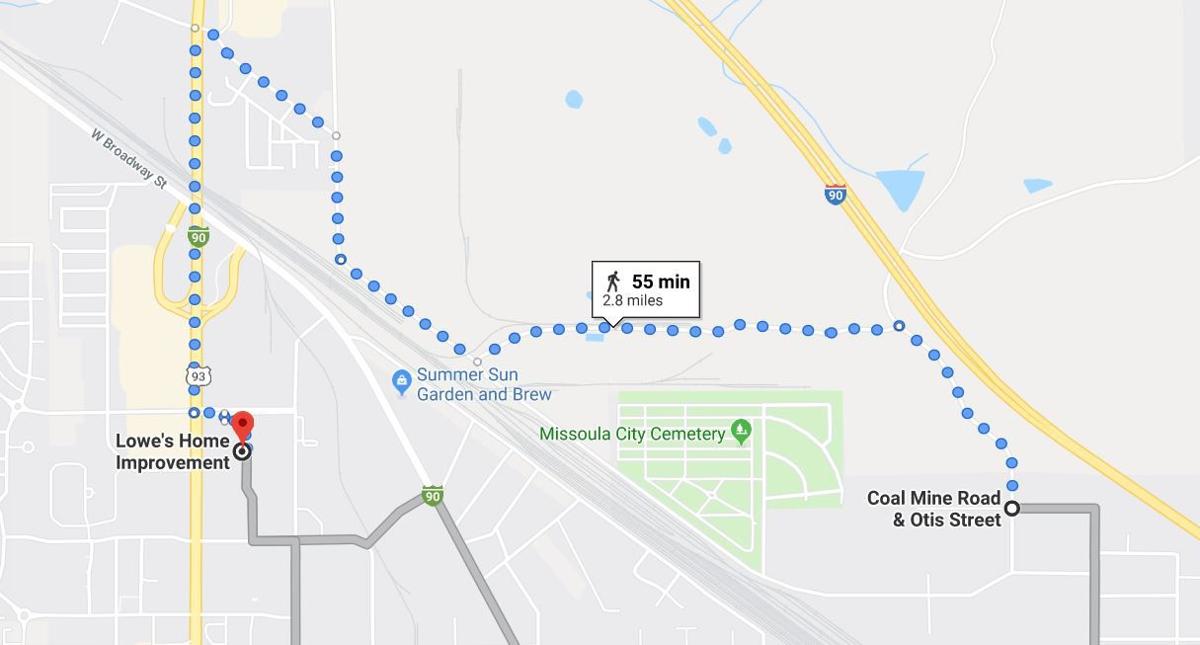 Google Maps route showing Susan's last known location before the assault. An hour and a half later, she was found unconscious about 3 miles away. Investigators aren't sure how far she walked before she was assaulted.

MISSOULA - This week's edition of MONTANA MURDER MYSTERIES takes us to Missoula, where investigation continues into the death of a woman found lying by the side of the road on a chilly night in March.

A jogger found an unconscious woman lying on Coal Mine Road on Sat., March 3, at 8:30 p.m. She was taken to a hospital, and died on March 16 from injuries related to blunt force trauma to the head.

Surveillance video shows that the woman's last known location that night prior to the assault was near the Lowe's on Reserve Street. She was wearing a bright pink coat and carrying a backpack.

Listen to our podcast featuring an interview with a detective on the case, and an update on forensic results from a Ford Bronco.

Detectives are urging anyone with information about Wood or possible suspects to come forward. A tip line has been set up at 406-258-3337.

In this week's edition of MONTANA MURDER MYSTERIES, we explore a Seeley Lake killing that sh…

This week on ABC FOX Montana we bring you a cold case murder mystery and where the investigation stands today.

The Missoula County Sheriff's Office has announce a reward for information leading to the arrest of the person(s) responsible for the death of a woman in March.

MISSOULA- Police have identified a woman who was found badly beaten and died of her injuries earlier in March. Police say a jogger found Susan Wood, 47, lying in the middle of Coal Mine Road on the Northside on Sat., March 3, at 8:30 PM. She was taken to a hospital, and died on March 16 from blunt force trauma to the head.

In this week's edition of Montana Murder Mysteries, we explore a few unsolved cases in Montana, some dating back as far as the early 20th cent…