Skip to main content
You are the owner of this article.
Edit Article Add New Article
You have permission to edit this article.
Edit
Welcome, Guest
Home
News
Election Headquarters
Weather
SWX Sports
Nonstop News
Wake Up Montana
Featured
Contests
Toys for Tots
Skilled2Work
Connect
Vote For Student of the Year
1 of 4 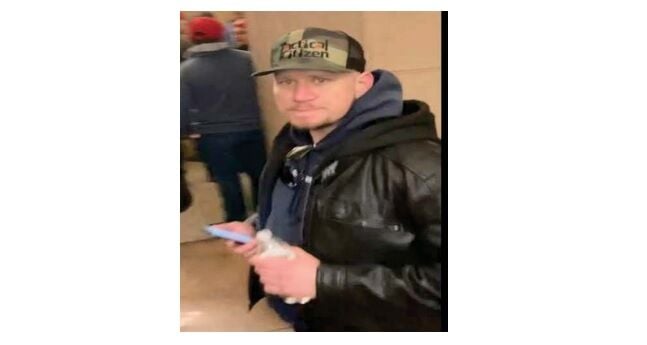 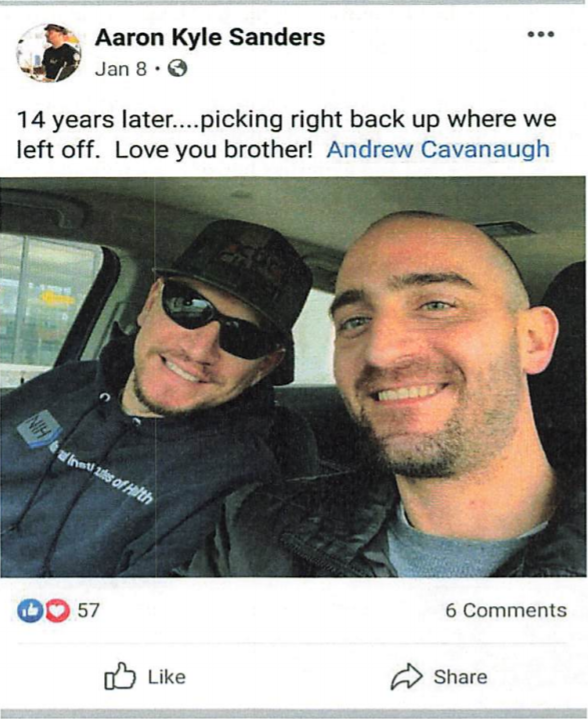 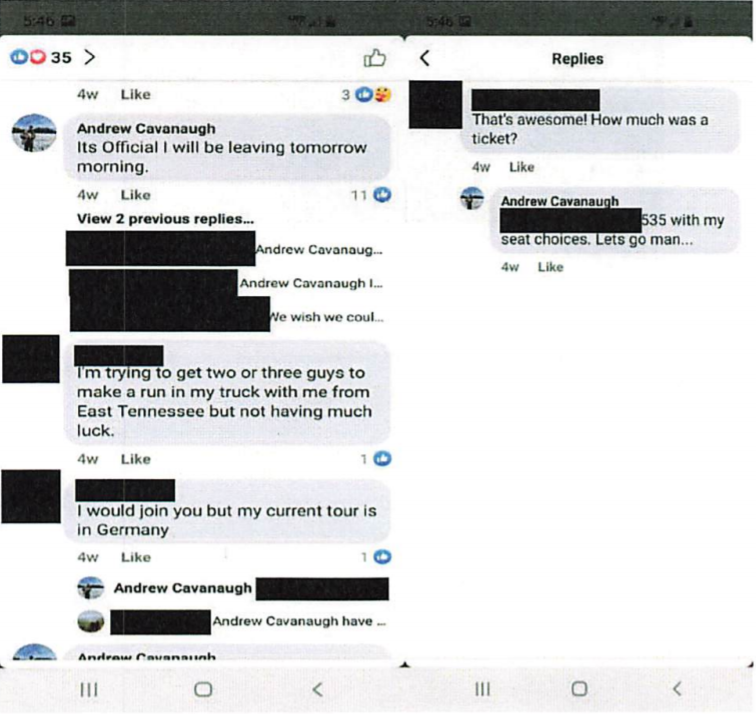 WASHINGTON D.C. - The reported owner of a firearms training facility in Belgrade is the sixth Montanan charged in the Jan. 6 riots at the U.S. Capitol.

ProPublica share videos from social media site Parler, of the events at the capitol. In one video, a white man can be seen wearing a camouflage-colored baseball cap with Tactical Citizen, the name of the firearms training facility in Belgrade, written on it.

Court documents say open-source searches revealed that “Tactical Citizen” appeared to be a company based in Belgrade, Montana, and according to the company’s social media, the company was founded and owned by Andrew Cavanaugh. In the video taken on a cell phone, the man wearing the Tactical Citizen hat can reportedly be seen walking in the direction the Small House Rotunda on the first floor in the U.S. Capitol.

The person recording the video panned across the crowd of people, yelling loudly, “Where are the [expletive] traitors at? Drag them out by their [expletive] hair!” while the man in the Tactical Citizen hat replies off-camera, “Yeah!”

Database queries were conducted for Cavanaugh to include getting a copy of his Montana Driver’s license photo, which documents say bears a strong resemblance to the individual in the Tactical Citizen hat in the video.

Documents state Cavanaugh’s Facebook account was open to the public, and a review of his account showed a post on Jan. 3 stating, “Anyone going to Washington DC on Jan 6th? Does anyone want to go? I am heavily considering buying a plane ticket right now.”

In another post, Cavanaugh was “tagged” in a photo posted by Aaron Kyle Sanders on Jan. 8. The photo showed Cavanaugh wearing the Tactical Citizen baseball cap and a dark-blue hooded sweatshirt with a white logo for the National Institutes of Health.

Sanders had also previously replied to Cavanaugh’s post about traveling to Washington D.C., stating that Sanders lived in Fredericksburg, Virginia, and asked Cavanaugh to contact him when he was in the area documents say.

A review of surveillance footage from the Bozeman Yellowstone International Airport appeared to show Cavanaugh leaving the jetway from a United Flight from Denver, Colorado arriving in Bozeman on Jan. 9.

In the footage, Cavanaugh reportedly appears to be wearing the Tactical Citizen cap and the same hooded sweatshirt from the photo with Sanders the day before.

Documents say there is probable cause to believe Andrew Michael Cavanaugh violated 18 U.S.C. § 1752(a)(1) and (2), knowingly entering or remaining in any restricted building or grounds without lawful authority, and 40 U.S.C. §5104(e)(2)(D) and (G), violent entry and disorderly conduct on capitol grounds.

A warrant was issued for Cavanaugh’s arrest on March 15. He was arrested in Bozeman the following day.

MISSOULA, Mont. - A fifth Montana man has been charged in the U.S. Capitol breach that took place Jan. 6, 2021.

HELENA, Mont. - A Dillon man was arraigned via video conference Friday, after being indicted…

HELENA, Mont. - The two Montana brothers charged with obstruction of an official proceeding …

HELENA, Mont. - New evidence against Jerod Hughes, one of two Montana brothers who is charged in the Capitol breach on Jan. 6, has been releas…