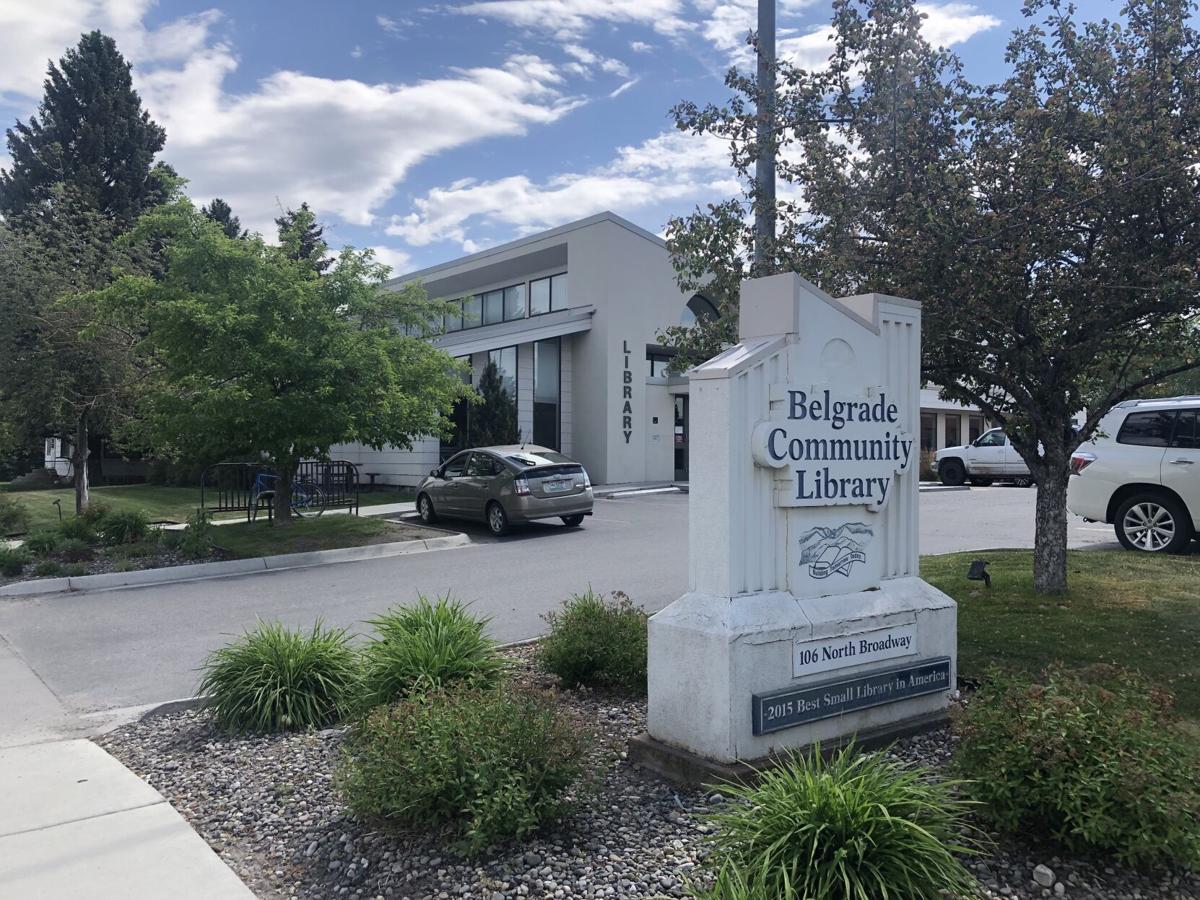 First housed in a log cabin, the library moved to the current N. Broadway location in 1989 and was last remodeled in 2002. Since then, Belgrade’s population has grown by 30% and library use continues to grow. 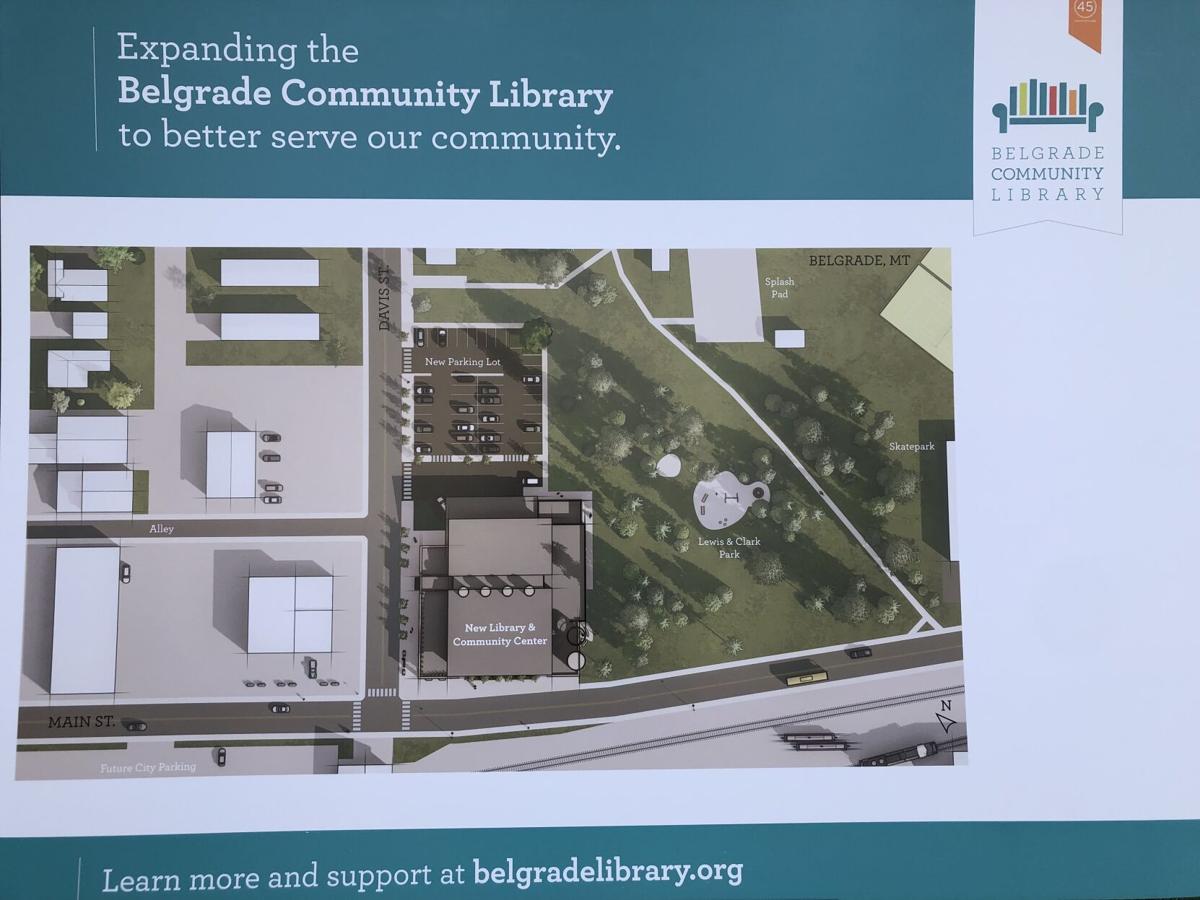 The new expanded library is planned to take place of the old fire station near Lewis & Clark Park and will be twice the size of the current one.

The library space will include a dedicated children’s space and a large outdoor playground, a teen-specific library space and study area, added computers and improved technology, and a makerspace for classes and all-ages creative programming.

It will also include meeting and events spaces with over 200 seats, the largest seating capacity in Belgrade. A coffee shop and café are planned for just inside the main entryway.

“Our mission and our heart is with our community, no matter who comes through the door and we want everybody to feel respected, we want to help them with the needs that they have and when they leave we want them to know that we we’re there for them and that’s important to us," Library Director Gale Bacon said.

The library has 5,851 registered users and over 8,000 visitors each month with over 1,000 local teens participating in library programs and the children’s programs which are regularly at or over capacity. The current space can no longer accommodate the library’s programs and services.

Around $2.2 million has been raised from dozens of area families and businesses, but a September bond initiative and $2.5 million fundraising campaign is critical to the $16 million project.

Voters will be asked to fund the balance through a bond initiative in September and the City of Belgrade and the Belgrade Chamber of Commerce have endorsed the project.

Once the new library is constructed, the old library location will become the new headquarters for the Belgrade Police Department.

Repurposing the old library building for the police will save the taxpayers an estimated $5 million, an amount that would have otherwise come through new or increased taxes.

More information on the Belgrade Community Library can be found here.