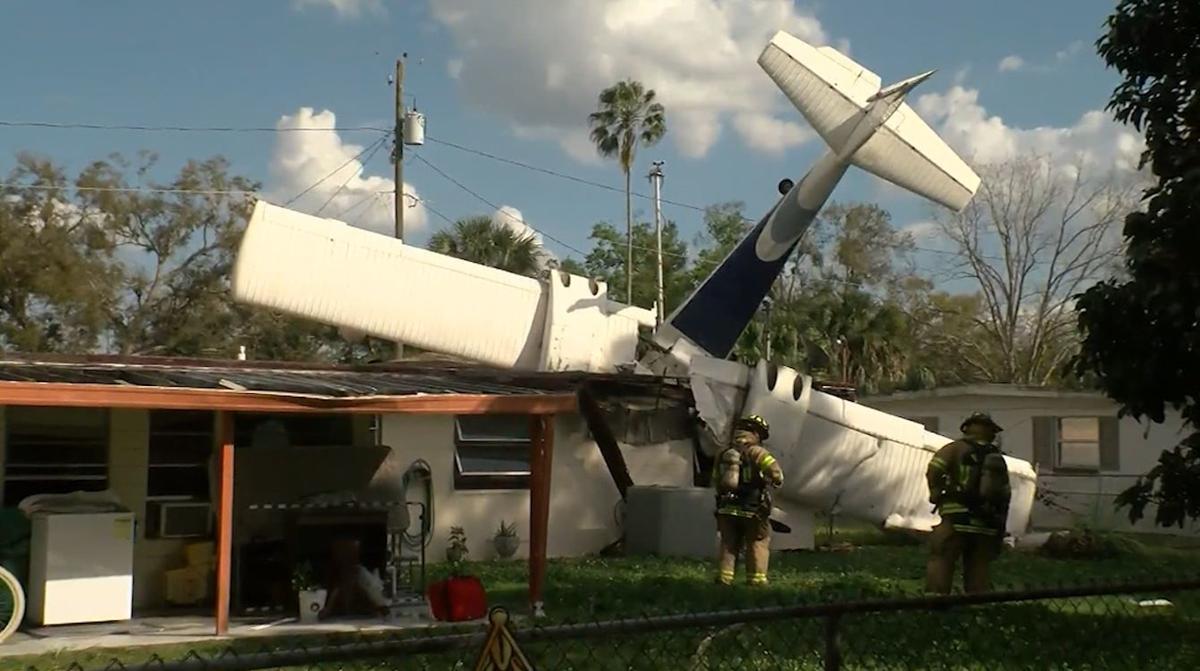 A plane crashed into a home in Winter Haven, Florida on February 23, 2019. 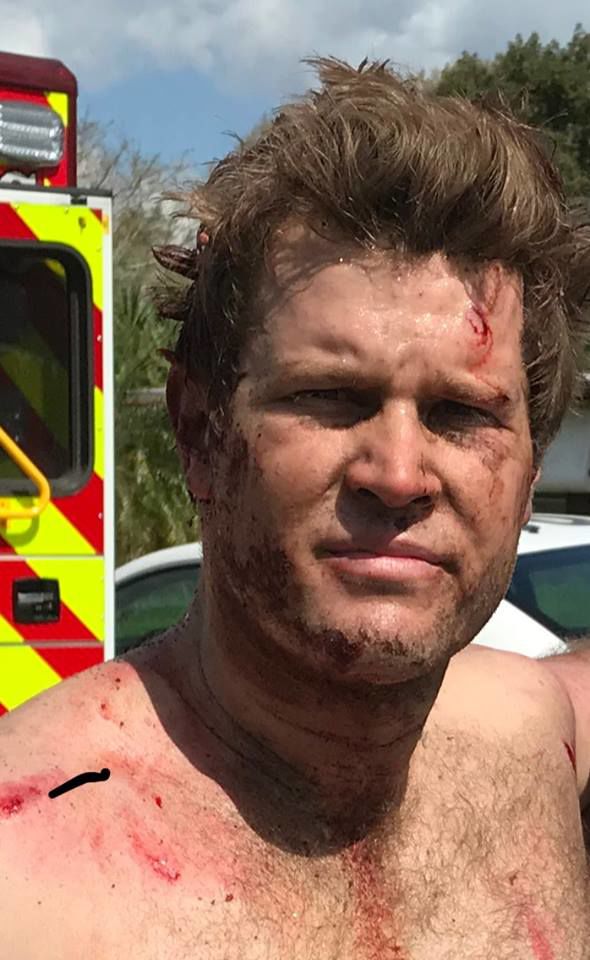 A plane crashed into a home in Winter Haven, Florida on February 23, 2019.

BOZEMAN - Timothy Sheehy, the 33-year-old student pilot who was involved in a plane crash in Florida over the weekend, is also a Purple Heart recipient and the CEO of Ascent Vision and Bridger Aerospace in Belgrade.

The plane crash happened in Winter Haven, Florida on Saturday afternoon, resulting in the death of 64-year-old flight instructor James Wagner. Authorities say Sheehy was on board the plane, which lost power shortly after taking off from Winter Haven Regional Airport and crashed into a home.

Wagner, an experienced pilot, was killed in the crash, which also left a 17-year-old girl pinned to the wall of her bedroom after the plane crashed into it.

Sheehy and the girl were able to walk away from the crash with minor injuries.

Sheehy is an experienced pilot himself, with a certification in flight instruction and commercial piloting, according to the Federal Aviation Administration.

A former Navy SEAL, the 33-year-old received a Purple Heart and a Bronze Star Medal for his service in combat overseas. According to the Helena Independent Record, in April 2012 Sheehy, who was deployed in Afghanistan at the time, saved one of his comrades who had been wounded during a gunfight. Later that same day, an improvised explosive device blast injured Sheehy, knocking him unconcious. The two events are what earned him a Bronze Star Medal and Purple Heart, respectively.

Sheehy is also the CEO of Belgrade-based Ascent Vision Technologies and Bridger Aerospace, according to his LinkedIn page.

It’s not yet been determined if the crash was a training exercise “gone bad,” but local authorities say the National Transportation Safety Board (NTSB) and the FAA are investigating the cause of the crash.

The Polk County Sheriff's Office said the goal of Saturday's flight was to simulate engine failure. Investigators do not know whether Sheehy and Wagner were simulating failure at the time of the crash.

Give A Hoot Fundraiser in Livingston evolving due to COVID-19