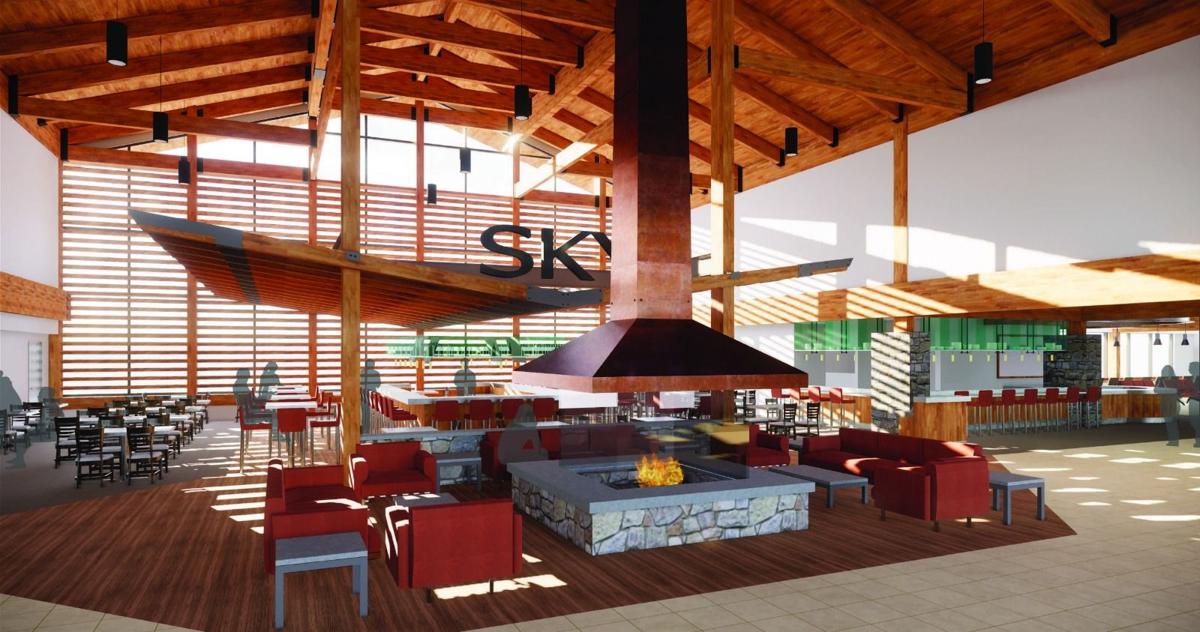 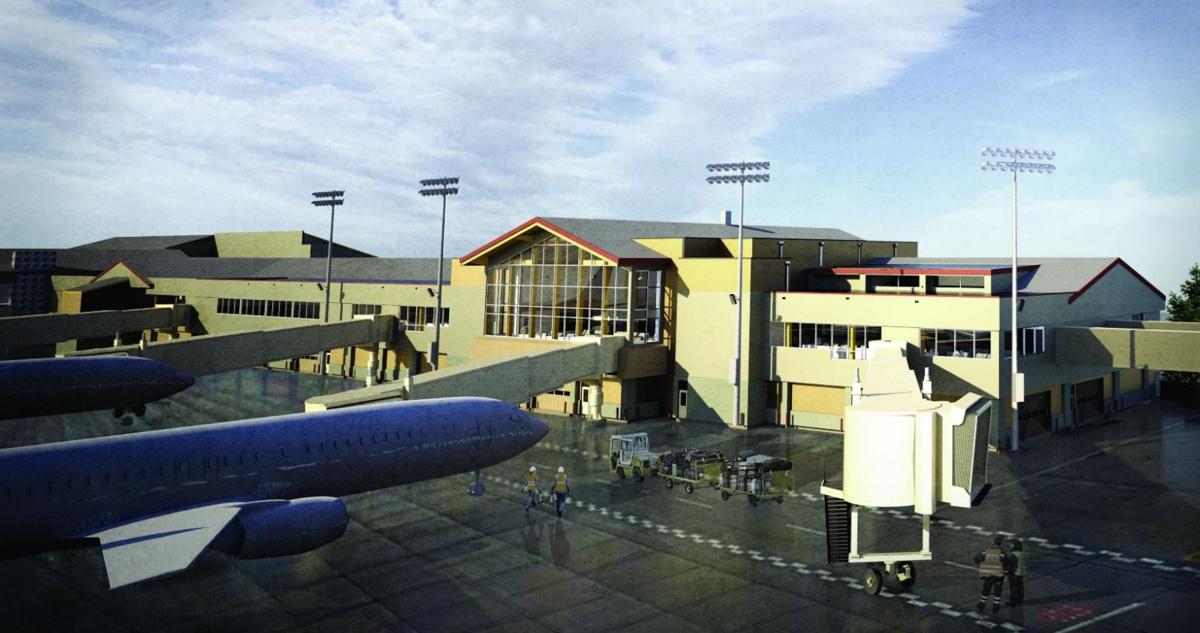 BELGRADE - Montana’s busiest airport is preparing to get even busier. On Thursday, Bozeman Yellowstone International Airport broke ground on a terminal expansion that will add four new gates.

The expansion is just one of three major projects on the airport’s plate, including a $2.5 million project to add more hangars and the airport’s new four-story parking garage that’s expected to open this summer.

But it’s the $27 million terminal expansion that shows how far the airport has come: the 70,000 square foot addition will be near the same amount of space that the entire airport operated out of just 10 years ago.

Bozeman Yellowstone hit a record nine consecutive years of passenger traffic growth last year, with more than 1.3 million passengers passing through the airport in 2018. There was a 25% increase in passengers just last month, and it’s that boom that’s prompting such big changes for the airport.

“We’re having challenges accommodating all the people coming through the terminal, and as we look at that we’re also anticipating the growth that is coming," he says. "So, we need to be ready for that.”

The expansion is funded by an internal airport improvement program and airline tickets and fees.

Officials say construction of the concourse will create 500 jobs. The expansion is expected to be completed in time for the peak summer season next year.

$4.1 million in grant money given to Bozeman Airport as construction progresses on new terminal

BOZEMAN- The fastest growing airport in the state of Montana is racing against the clock to get some massive construction done.

BELGRADE- On Nov. 5, 2020, the Bozeman-Yellowstone International Airport will send off their first flight from their new B concourse terminal …