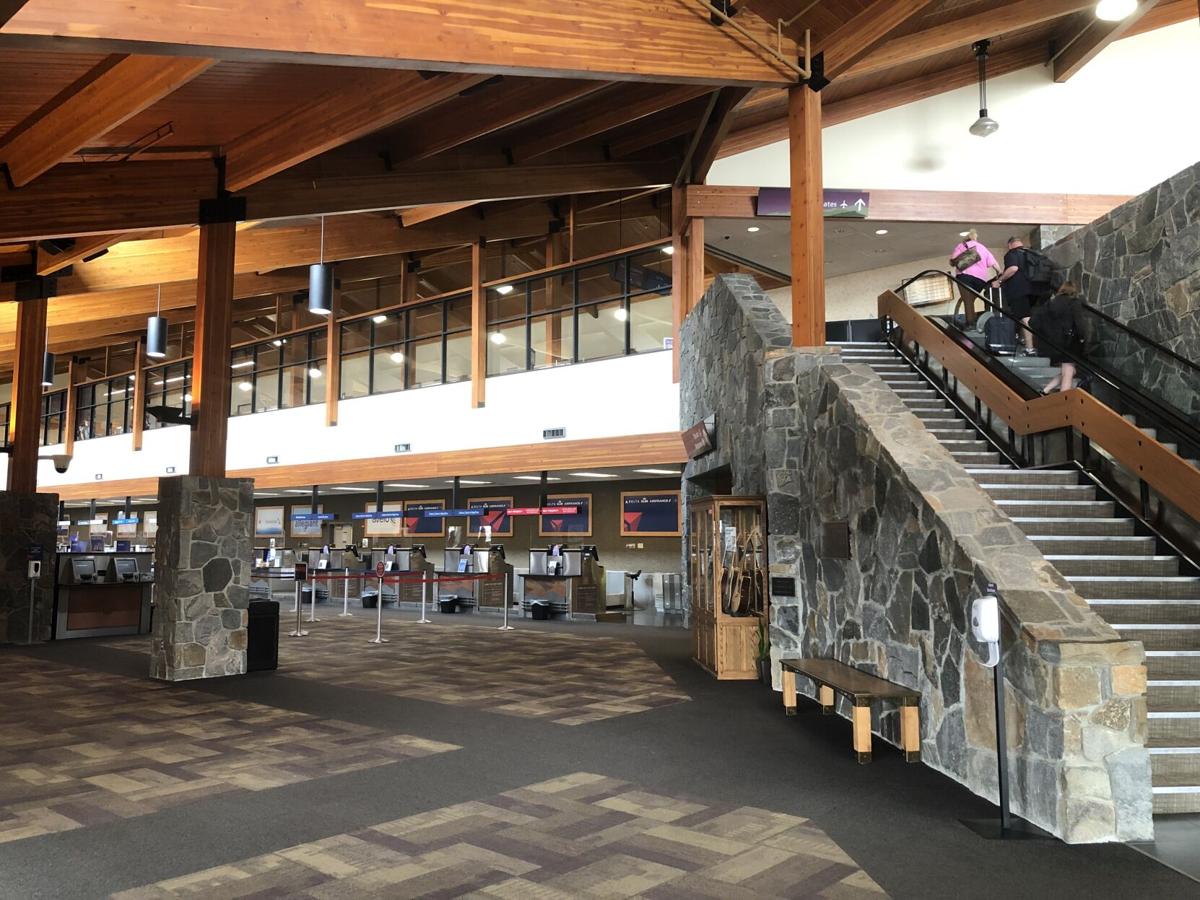 The west wing ticket counter check-in and stairs leading up to the TSA security checkpoints at Bozeman Yellowstone International Airport. 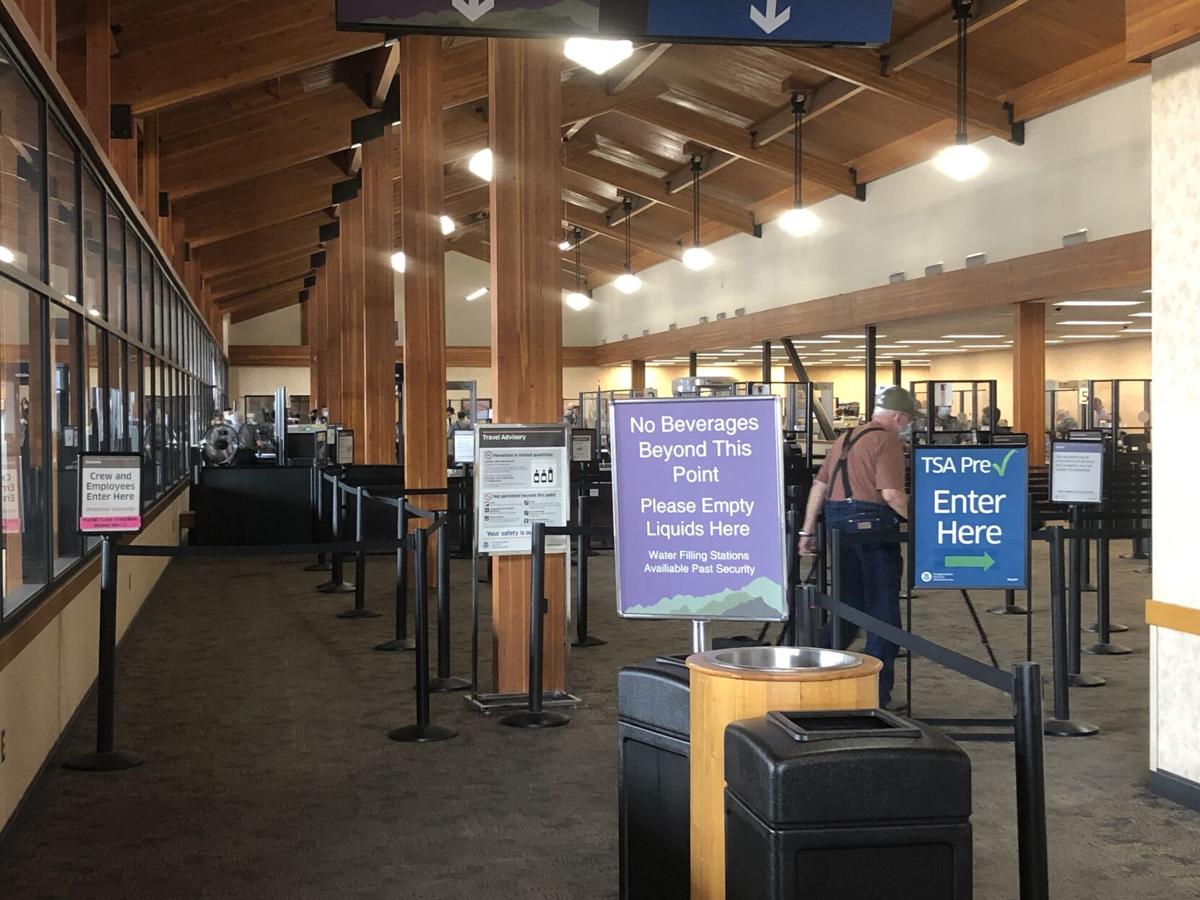 The west wing ticket counter check-in and stairs leading up to the TSA security checkpoints at Bozeman Yellowstone International Airport.

BOZEMAN, Mont. – One of the biggest changes after the 9/11 terrorist attacks happened to airport security across the country which guided the expansion changes of what is now known as "Montana's busiest airport."

Brian Sprenger's "official" aviation career began at Gallatin Field in 1983 cleaning airliners and beginning a 14 year career with Northwest Airlines as a Customer Service Agent in Bozeman and Honolulu, Hawaii.

Sprenger kept climbing the ladder to a station manager in Kalispell and manager of education programs at the airline's headquarters in Eagan, Minnesota until 1999 when he returned to Bozeman as the assistant airport director and was appointed airport director in 2009.

Things are much different from when he first started.

“If you go back to the early 1970’s you could walk right up to the gate and there was no security involved, then in the 70’s security became more important for passengers and carry-on baggage, but once September 11 happened that became even more intense,” Sprenger said.

Back in 2001, the airport only had one x-ray machine and bags were randomly checked. For perspective, the number of bags checked in 2001 was just around 300,000 and in 2020 there was more than 1.6 million checked according to Sprenger.

In 2001, the airport only had two main gates and they contracted with the city of Belgrade and later the Gallatin County Sheriffs Office for security.

Right now, the airport has 12 gates, four more x-ray machines and created a whole extra wing just for baggage and the Transportation Security Administrations security checks on the second floor above one wing of the ticket check-in.

You can find more information on the Bozeman Yellowstone International Airport here.