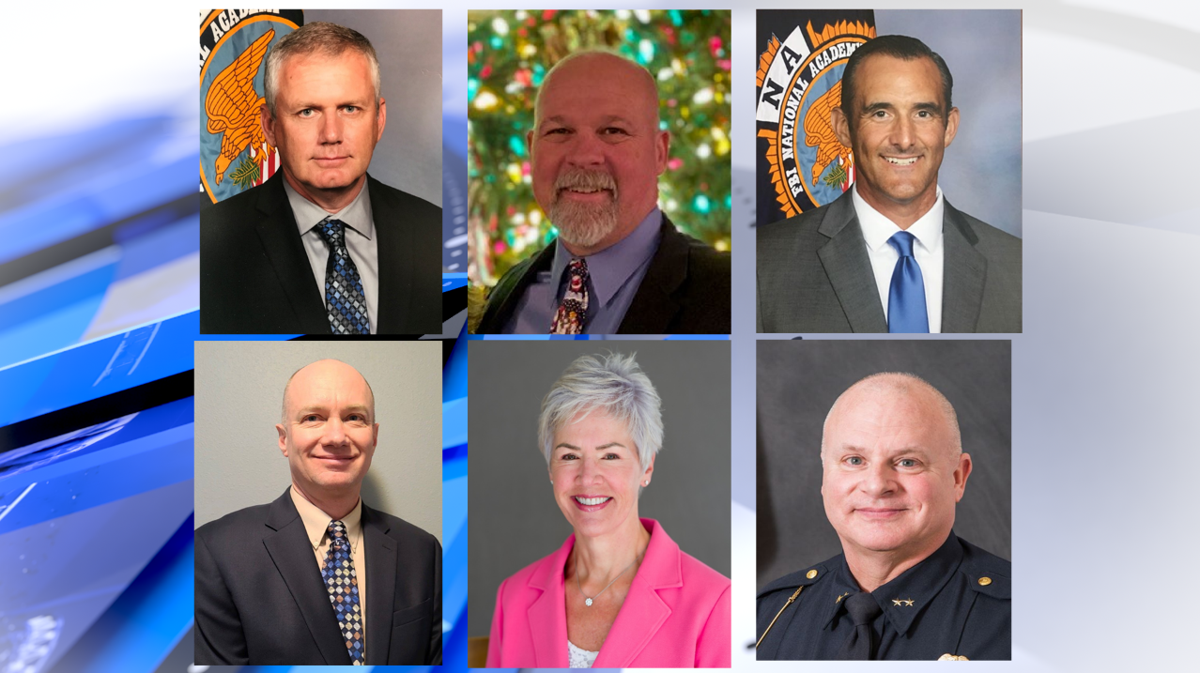 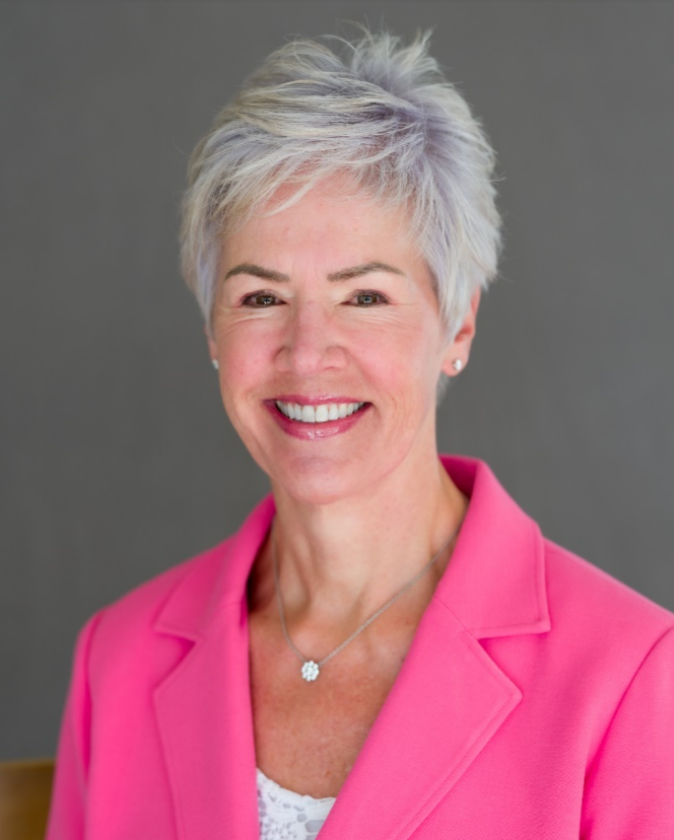 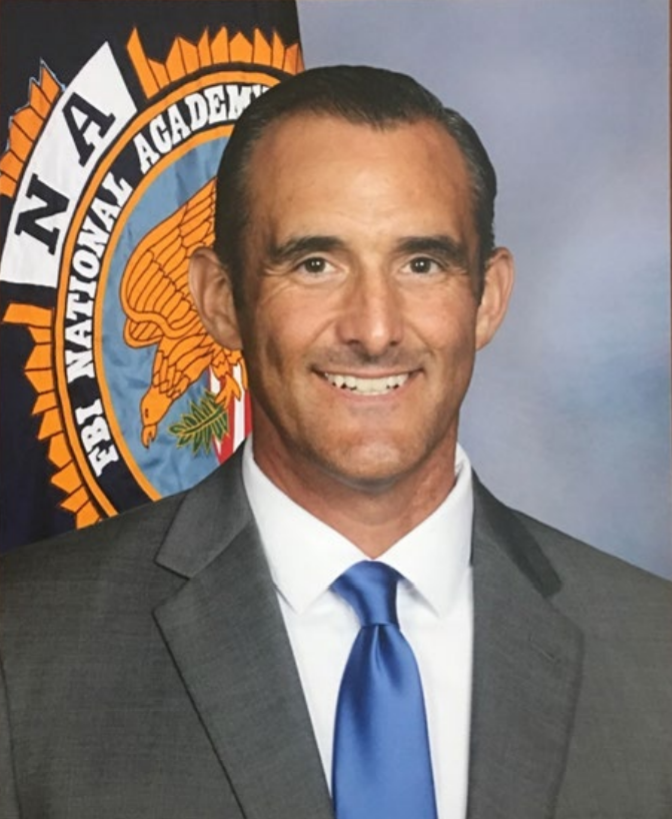 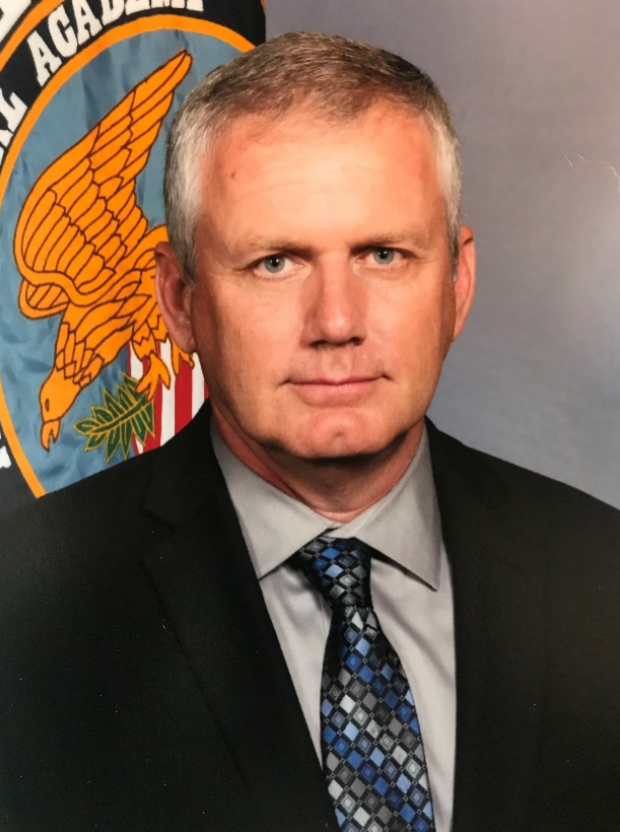 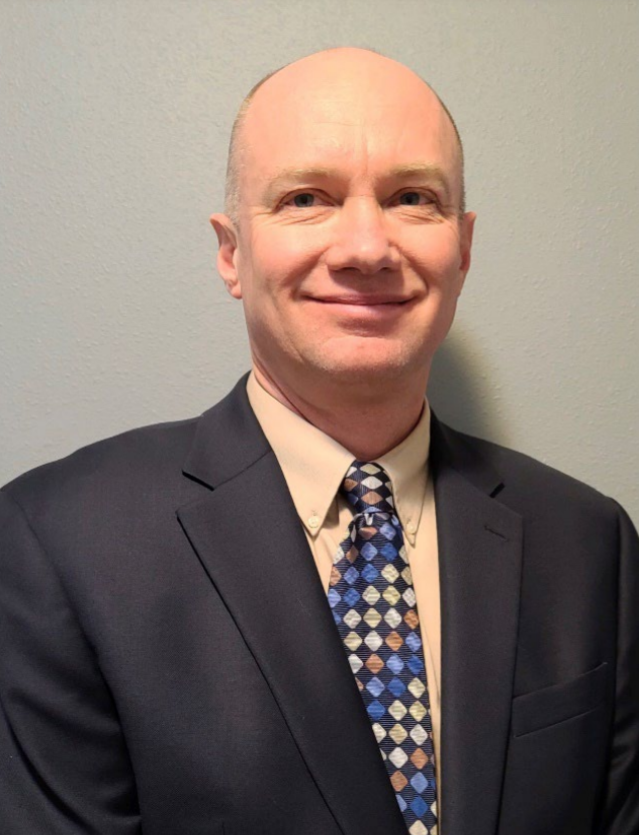 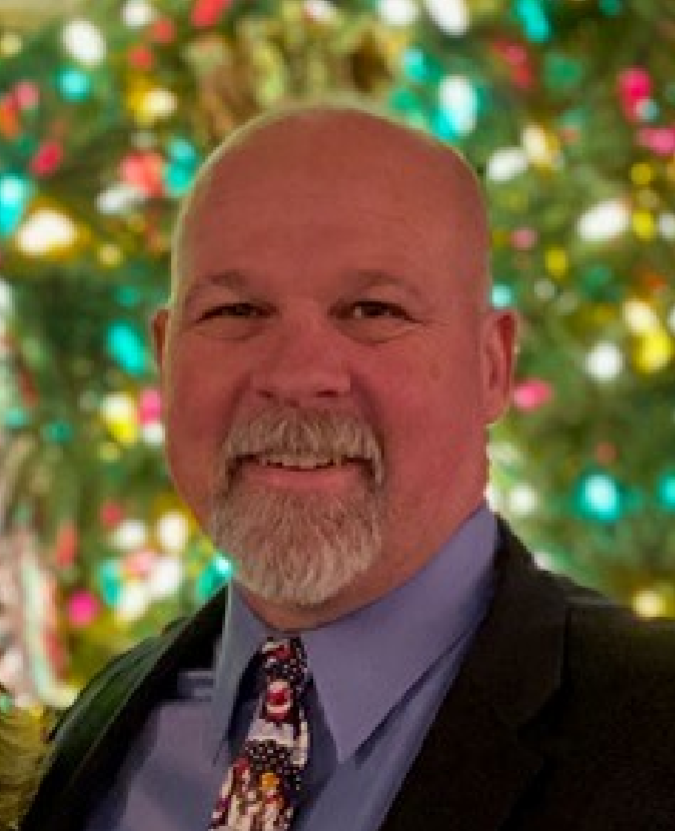 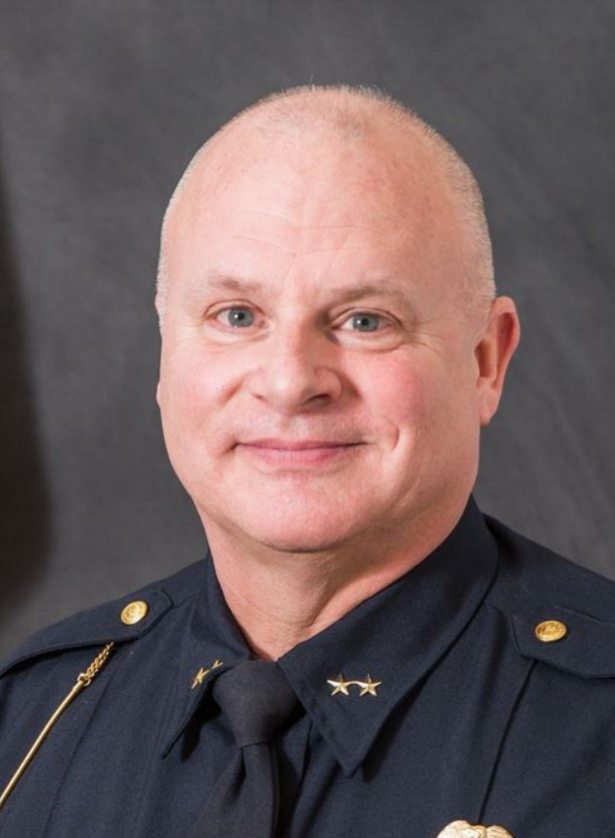 BOZEMAN - The City of Bozeman has invited six candidates to interview for the Chief of Police position.

A nationwide recruitment and screening process for the position started in November and attracted 69 candidates the City of Bozeman says.

An online community meeting was also held by the City, which was open to the entire Bozeman community and information gathered from these meetings provided input into the recruitment and selection process.

The candidates have been selected to interview via videoconference on Monday, Feb. 22, with interview panels including community stakeholders and the City’s leadership.

Following the interviews, a smaller number of candidates will be invited back to interview in person in Bozeman. Included in that visit will be an opportunity for the Bozeman community to interact with the finalists.

The six candidates in alphabetical order from the City of Bozeman’s release:

James “Jim” Baumstark has over 30 years of law enforcement experience, including 16 years at the executive level. Jim joined the Asheville Police Department (APD) in North Carolina as the Deputy Chief in 2015. He has led both the Operations and Administrative Divisions of APD. Jim is a member of the steering committee for the Justice Resource Center. In addition, he successfully implemented a Body Worn Camera program and an Officer Deescalation Training program at APD. Currently, Jim is the department lead on an Open Data Portal that provides transparency to the community. Prior to his arrival in Asheville, he served with the Fairfax County Police Department (FCDP) in Virginia for more than 26 years. He held many supervisory and command assignments in operational, investigative, and administrative positions. He held the rank of Captain when he left FCPD to join APD. As Captain, he oversaw all responsibilities for the Franconia District Station, Criminal Intelligence Unit, the FCPD Gang Unit, grant-funded Human Trafficking Task Force, and he served as the Director of the Northern Virginia Regional Intelligence Center.

Deputy Chief Baumstark received his bachelor’s degree from Virginia Tech. He has advanced leadership training through the Professional Executive Leadership School from the University of Richmond Business School, the Key Executive Masters Certificate Program from American University and the Fusion Center Leadership Program from the Naval Postgraduate School. Deputy Chief Baumstark is also a graduate of the FBI National Academy.

Jim is happily married to his wife Anne of 31 years. He and his wife have two grown children.

During his tenure as a law enforcement officer, Steve worked in Detectives, Motorcycle Operations, Internal Affairs, Criminal Intelligence, and Air Operations as a helicopter observer. He spent 20 years on SWAT, both as an operator as well as the Commander for the specialized unit. Steve was responsible for the Dignitary Protection Unit, which handled all operations involving high level officials ranging from City Council members to the President of the United States. Steve still maintains his secret clearance. Prior to his retirement, Steve was responsible for the oversight of the Orange County FBI Computer Forensic Laboratory, and the Orange County Intelligence and Assessment Center. Steve has a broad depth of knowledge within the law enforcement community and maintains relationships throughout the local, national, and international law enforcement community.

Steve is married to a retired law enforcement officer and has two daughters. Both daughters attend Montana Tech University on volleyball scholarships and are both studying medicine. Steve resides with his wife in Gallatin Canyon where his wife’s family has a rich history dating back to the early 1900s.

Deputy Chief Paulson has been married to his wife, Kristi, for 24 years, and they have a daughter, Haley.

Jim Veltkamp began his career in public service in 1999 when he first joined the Bozeman Police Department, where he currently serves as the Interim Chief and Deputy Chief.

Aside from his current positions, he has worked as a patrol officer, a drug detective with the Missouri River Drug Task Force, a patrol sergeant, the support services captain, and the patrol captain. During his time with the department, he has had the opportunity to be involved in a wide variety of projects focused on connecting the department and community, upgrading technology, improving the overall well-being of officers and staff, and addressing the rapid growth of the City and department.

He believes in increasing transparency, focusing on equity, and serving with humility. He understands that law enforcement must continually adapt to meet the community’s needs and expectations and he enjoys the challenge of consistently seeking to improve the delivery of police services.

Jim has lived most of his life in the Gallatin Valley and counts it a privilege every day to raise his family here, to be a part of the community, and to enjoy all the area has to offer.

Donna has worked a wide variety of assignments throughout her career including hostage negotiator and peer counselor. She developed a deep commitment to working with law enforcement volunteers, serving as the first designated fulltime Volunteer Coordinator for the Pasadena Police Department. As the Volunteer Coordinator Donna managed and led approximately 150 active volunteers. She recruited, utilized, and institutionalized volunteers throughout the department and in programs related to homeland security issues. Under her supervision and leadership, the Pasadena Police Department’s Volunteer Services Program was chosen as a recipient of the Outstanding Achievement in Law Enforcement Volunteer Programs Award by the IACP.

Donna holds a Master of Arts in Security Studies from the Naval Postgraduate School, Center for Homeland Defense and Security. In 2009 she was chosen to serve as the Naval Postgraduate School, Distinguished Fellow assigned to the Department of Homeland Security in Washington D.C. Donna also holds a Master of Arts Degree in Behavioral Science and is a graduate of California POST Command College. She is currently a Public Administration Doctoral Candidate at the University of La Verne.

Donna loves to fish as well as hike and adventure travel.

Tom Wibert has 35 years of law enforcement experience. He spent the first 25 years with the East Lansing, Michigan Police Department, where he worked his way up through the ranks, serving for 5 years as Chief of Police. In 2010 he moved from East Lansing to New Braunfels, Texas where he served as Chief of Police for 10 years. He retired from the New Braunfels Police Department in October, 2020.

Tom has earned two Master’s Degrees, one from Michigan State University in East Lansing, and one from Western Michigan University in Kalamazoo. He is also a graduate of the Northwestern University Traffic Institute School of Police Staff and Command. Tom is a 3rd generation police officer. His family has been in policing since 1918.

Tom has been involved in community service for most of his adult life. He chaired four fundraisers which raised 1.4 million dollars for St. Jude Children’s Research Hospital. He was awarded the Governor John Swainson Award for Historic Preservation from the State of Michigan. Tom has served as a board member for 9 different non-profit agencies and has been the president of four. Tom served multiple years as the president of both the East Lansing and New Braunfels Kiwanis Clubs. He served on the Board of the Children’s Advocacy Center of Comal County and he is a past winner of the Comal County Communities in Schools “Great Legs Contest.”

Tom and his wife (Willie) have three grown children. His oldest daughter Emily is a resident of Bozeman, Montana.