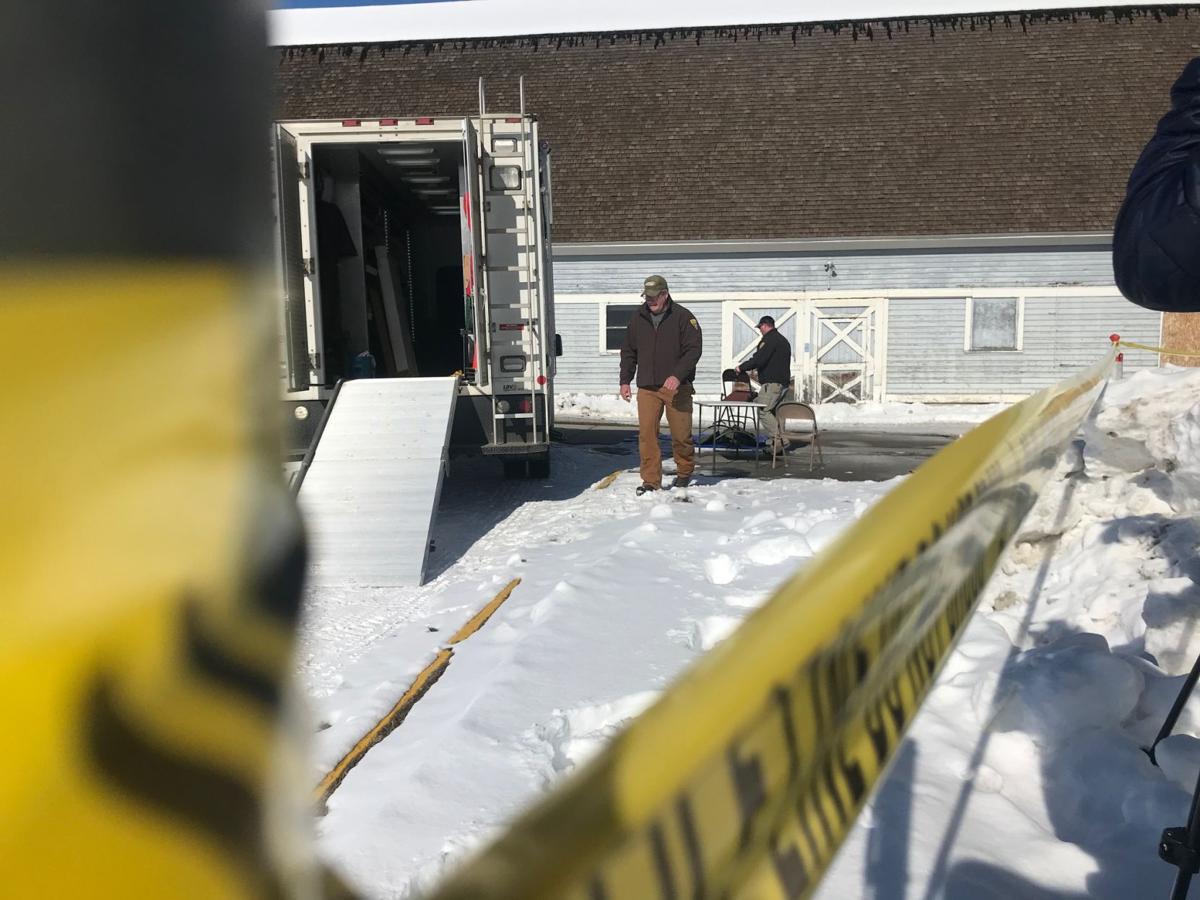 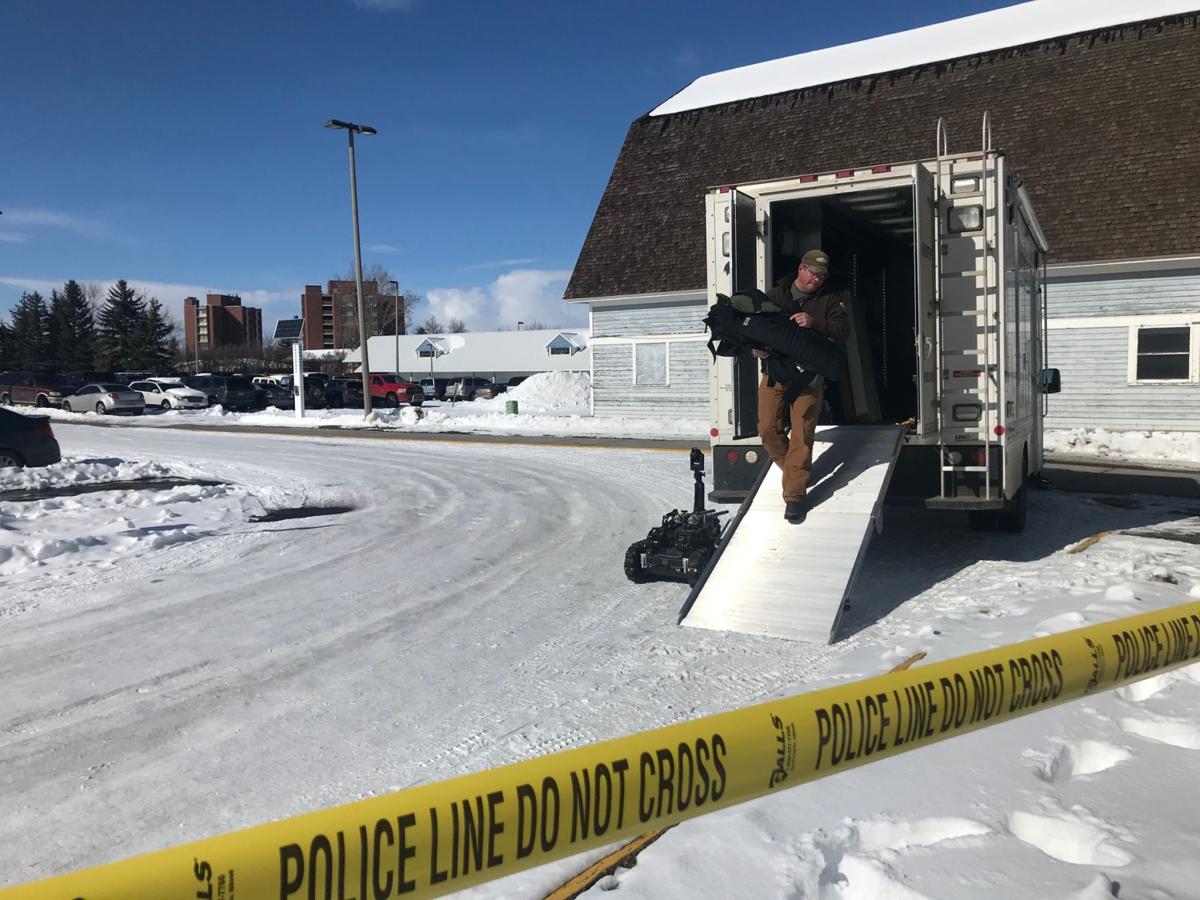 BOZEMAN - A demilitarized landmine has been removed from a student's vehicle on the Montana State University campus.

Parking Lot 1 at MSU was closed Tuesday while law enforcement worked to remove the piece of war memorabilia from the car. The parking lot opened shortly after 3:15.

Law enforcement said there was no explosive material left inside of the landmine. The landmine will not be returned to the student, and the investigation is ongoing.

"There's nothing in there that would lead us to believe that it was modified in any way, as manufactured," Marvin Weber, the team lead for the Lewis and Clark Co. Bomb Squad told reporters. "But without the high explosive as intended. At this point we're just going to take it off campus and we'll be good."

Police say the student is cooperating with them and they have no reason to believe that they were aware the device could be dangerous.

Below is the Public Safety Advisory from the campus:

Out of an abundance of caution, MSU Police have cordoned off Parking Lot 1 east of Jefferson Hall and north of Yellowstone Hall and some of the surrounding area to investigate a piece of war memorabilia that a student ordered through the internet and was keeping in a vehicle. The risk to the public is extremely low.
The memorabilia is an inert Bulgarian landmine. An online vendor was selling these landmines with the explosives and primers removed. Law enforcement and the U.S. Postal Service were prompted to begin an investigation after one of these devices was dropped in transit through the mail in Minnesota and began to vibrate. This prompted law enforcement and the U.S. Postal Service to investigate where these packages had been sent, which led to the student purchase at MSU.
Again, law enforcement believe these devices pose little risk, but out of caution MSU Police is working with other law enforcement to collect the device and have it disposed of properly.
At the present time, MSU Police have cordoned off Parking Lot 1 and the surrounding area. An explosive disposal unit from Helena will collect the device early this afternoon, where it will ultimately be taken to Malmstrom Air Force Base outside of Great Falls for disposal.
MSU Police hope to have Parking Lot 1 and the nearby area open by early afternoon."