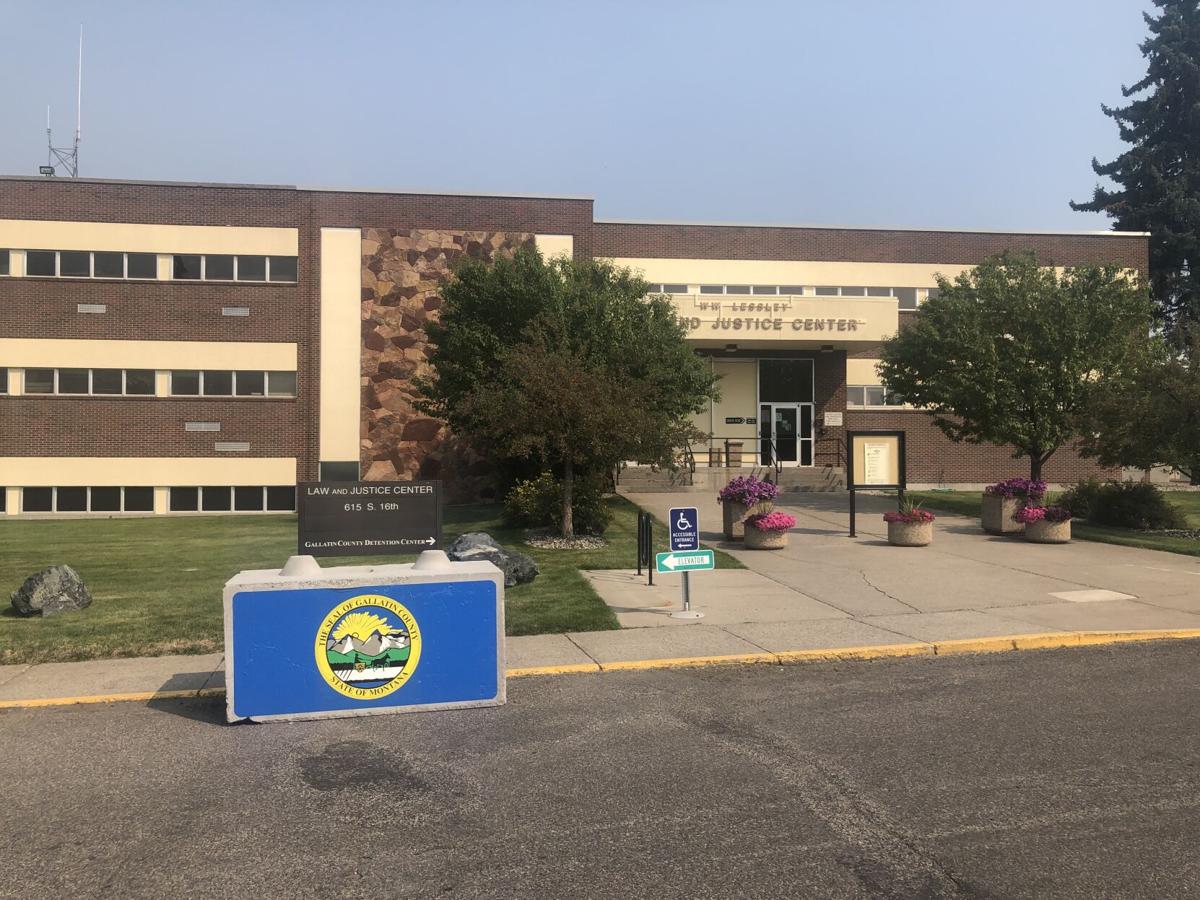 The current Law and Justice Center in Bozeman. 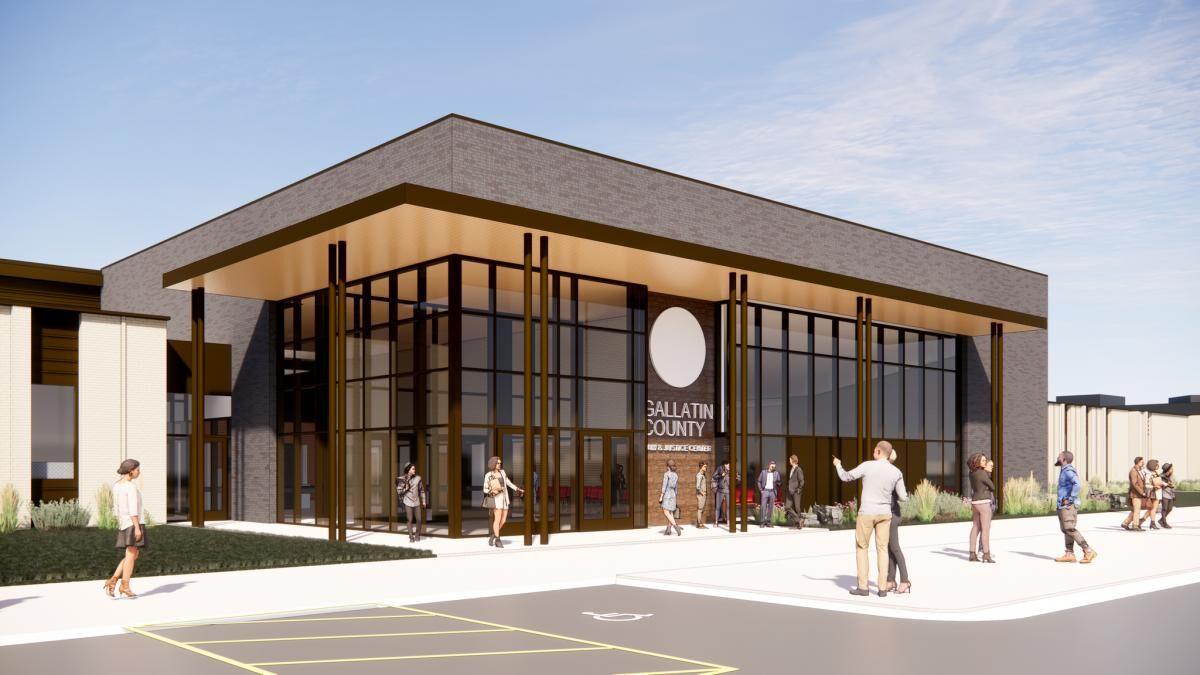 The current Law and Justice Center in Bozeman.

The bond will be used to replace the current Law and Justice Center in Bozeman with a new single-story, 57,000-square-foot building.

The new courts facility would house:

Property tax will pay for the bond as homeowners will pay $6.70/$100k of their assessed property value, meaning a home with an assessed market value of $500,000 would increase by $33.50 per year.

Gallatin County Commissioner Zach Brown said the amount would decrease each year as more property taxpayers move into the rapidly growing county and the new facility is needed urgently for multiple reasons.

“That would get our county employees out of the outdated 1960’s Catholic high school and into a modern and safe courts facility," Brown said. "Part of the impetus of it is that we convinced the legislature that Gallatin County needs a fourth district court judge."

Starting in 2022, the Law and Justice Center will have to find a space for Gallatin County’s incoming fourth District Court judge regardless of the outcome of the vote.

A big concern of the current Law and Justice Center is the layout which provides no secured separation between victims and those accused of committing the crimes against them.

Also, without complete separation between jury members, the public, and counselors for each side, violation of the accused’s rights may be cause for a mistrial due to accidental or deliberate influence.

The first time the building was proposed, the price was $60 million.

The county worked with engineers and a new strategic design for a smaller footprint to lower the new construction plan cost to $38 million.

Taxpayers will pay less as the county government has been saving for the project and will cover about 25% of the construction at no additional cost to the taxpayers. Also, the county was able to purchase a new facility for sheriff’s office operations with existing funds, making the proposal even smaller.

According to Brown construction costs in Gallatin County are increasing by 10% year over year and the same project proposed next year, or in the future, is likely to cost much more.

Costs to remodel would far exceed the cost for the new proposed court building and would involve moving all staff out of the building and finding enough proper space to rent for a year while the building is renovated which would disrupt the judicial process.

You can find more about the proposed new courts facility here which also comes with a frequently asked questions page.