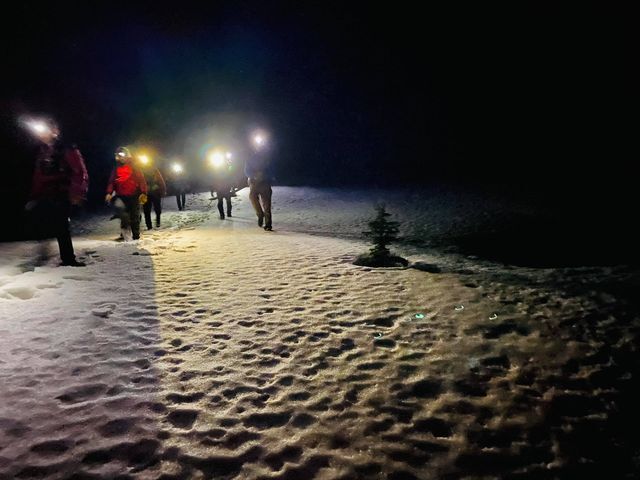 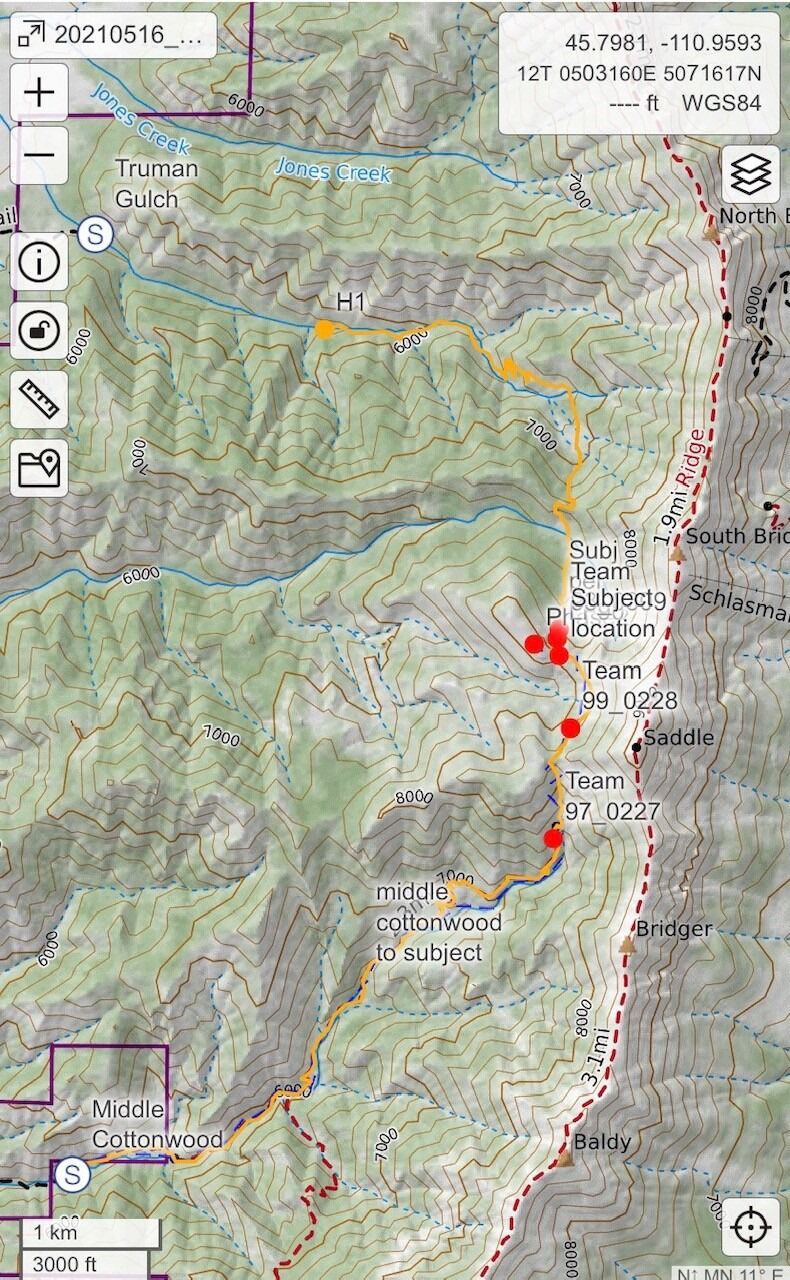 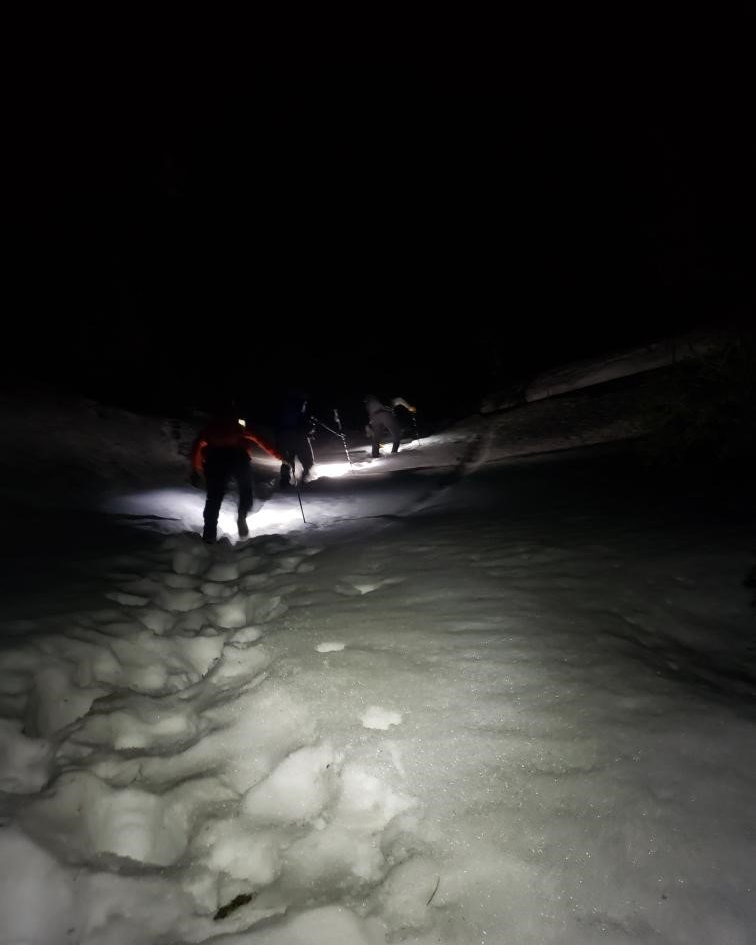 BOZEMAN, Mont. - A hiker was rescued over the weekend after becoming lost and disoriented near Saddle Peak.
On Sunday, May 16 at approximately 10:07 p.m., Gallatin County Sheriff Search and Rescue in Bozeman responded to a request for assistance from a lost hiker near Saddle Peak.
The hiker was reportedly trying to return to Middle Cottonwood trailhead but became disoriented due to darkness and snow covering the trail. The hiker called 911, then remained stationary to aid in the rescue.
Three volunteer teams departed from Middle Cottonwood and Truman Gulch on foot. A Life Flight Network helicopter crew was requested to assist in the operation.
Gallatin County Sheriff Search and Rescue says the helicopter crew launched quickly and spotted the hiker in the area of the plotted 911 coordinates.
Volunteers located the hiker at approximately 3:08 a.m. and assessed for medical needs.
The hiker was escorted to Truman Gulch because the terrain was less demanding for navigation on foot. All parties arrived safely and the hiker was transported to Middle Cottonwood to their parked vehicle.
Sheriff Dan Springer reminds the public that when you find yourself in need of assistance, call sooner, rather than later, and remain stationary to aid in your rescue. A charged cell phone battery can be maintained by keeping it in airplane mode and is an invaluable rescue tool.
Sheriff Springer would also like to recognize our selfless volunteers who worked throughout the night to bring one of our citizens home safely.