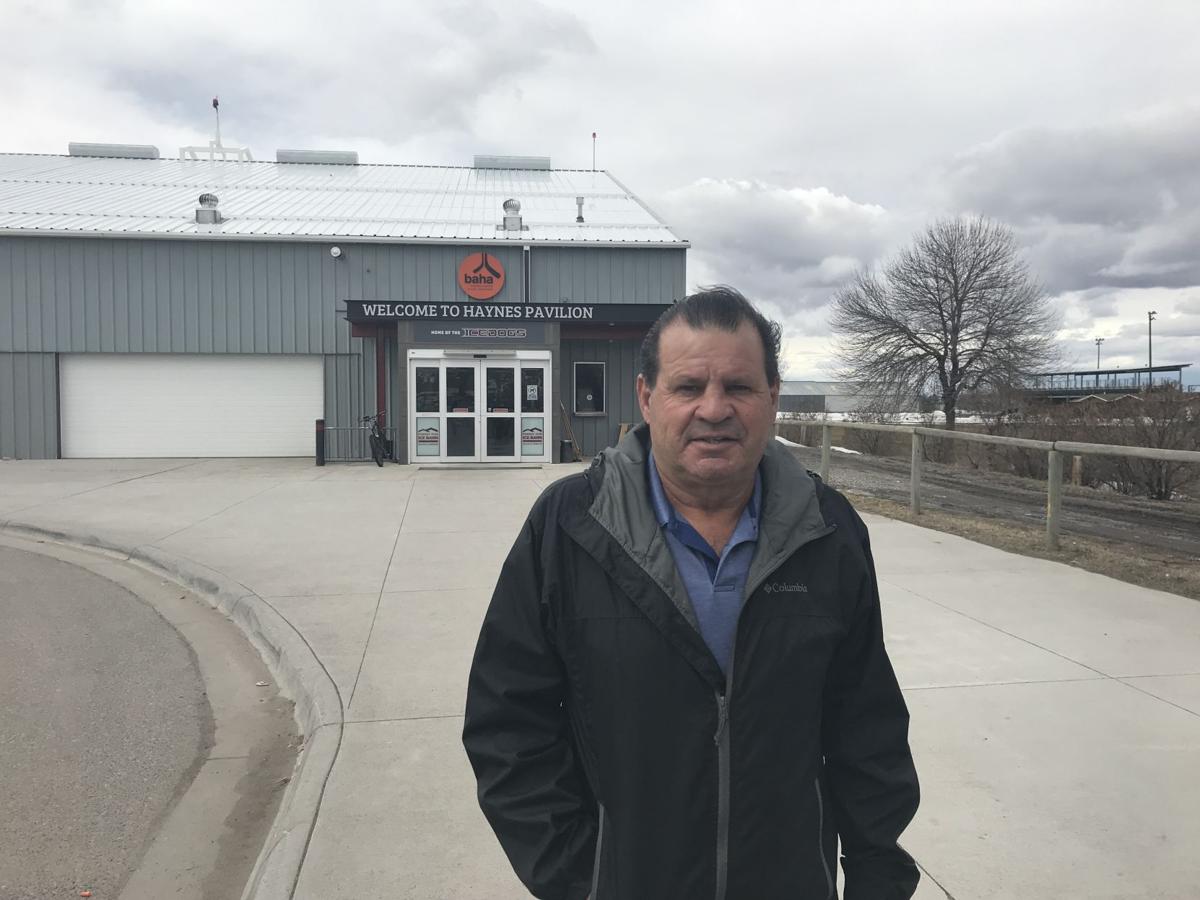 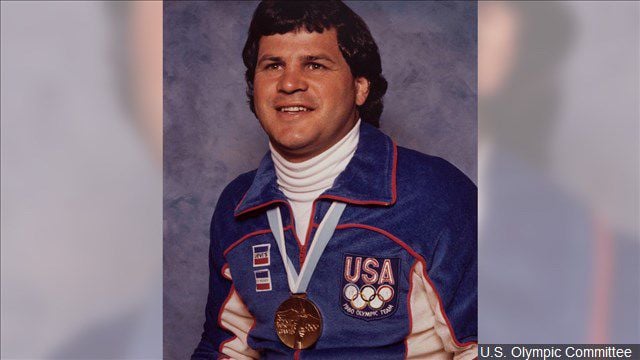 BOZEMAN- A special guest from the legendary Miracle on Ice hockey game is helping support efforts to build a year-round ice rink in Bozeman.

The Gallatin Ice Foundation is working to raise almost $5 million for the ice rink. For this event, they had help from a big name in the hockey world.

Mike Eruzione was captain of the 1980 Miracle on Ice hockey team that defeated the Soviet Union in Lake Placid. He delivered the game-winning point and delivered gold for Team USA.

He says sports are important in every child's development and building a year-round ice rink in Bozeman will be great for local kids.

The skating community is about to lose its ice rink for the summer. That rink will close April 14 leaving young hockey players and figure skaters without ice until September.

The Olympic hockey great says he’s been to Bozeman many times and that he’s always enjoyed his time in Montana.

If you would like to donate to the Gallatin Ice Foundation to help kids have year-round ice you can do so here.

Downtown Bozeman bars mask up with new policy in place

TRAFFIC ALERT: North 7th down to one lane from Oak to Birch