You are the owner of this article.
Edit Article Add New Article
You have permission to edit this article.
Edit
Welcome, Guest
Home
News
Weather
SWX Sports
Nonstop News
Wake Up Montana
Featured
Contests
Skilled2Work
Vote For Student of the Year
Connect
1 of 3 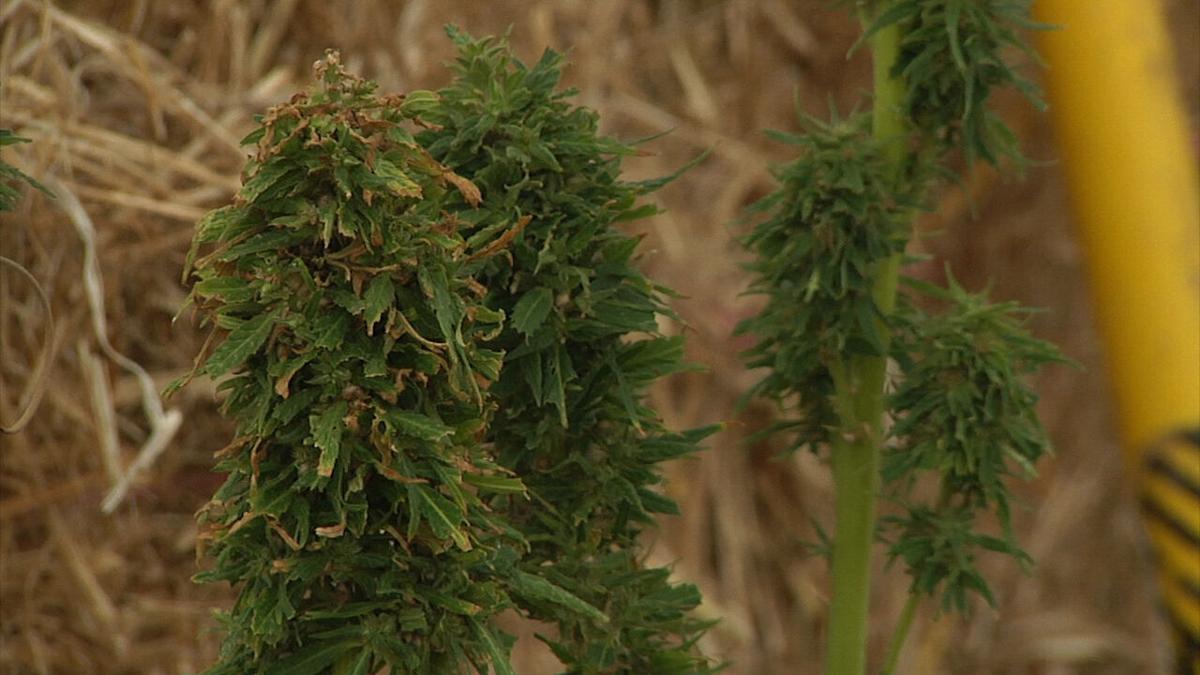 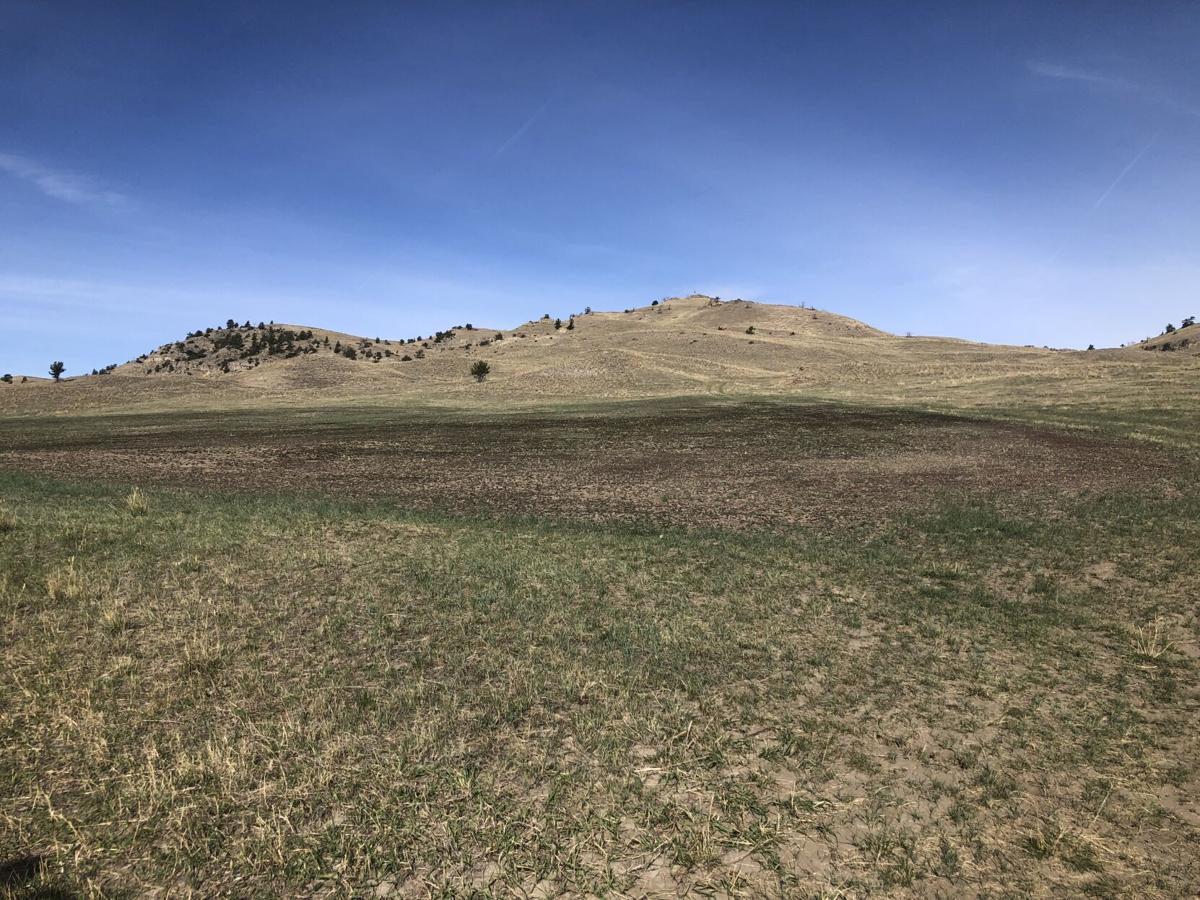 A hemp farming field in Montana after the 2021 summer harvest. 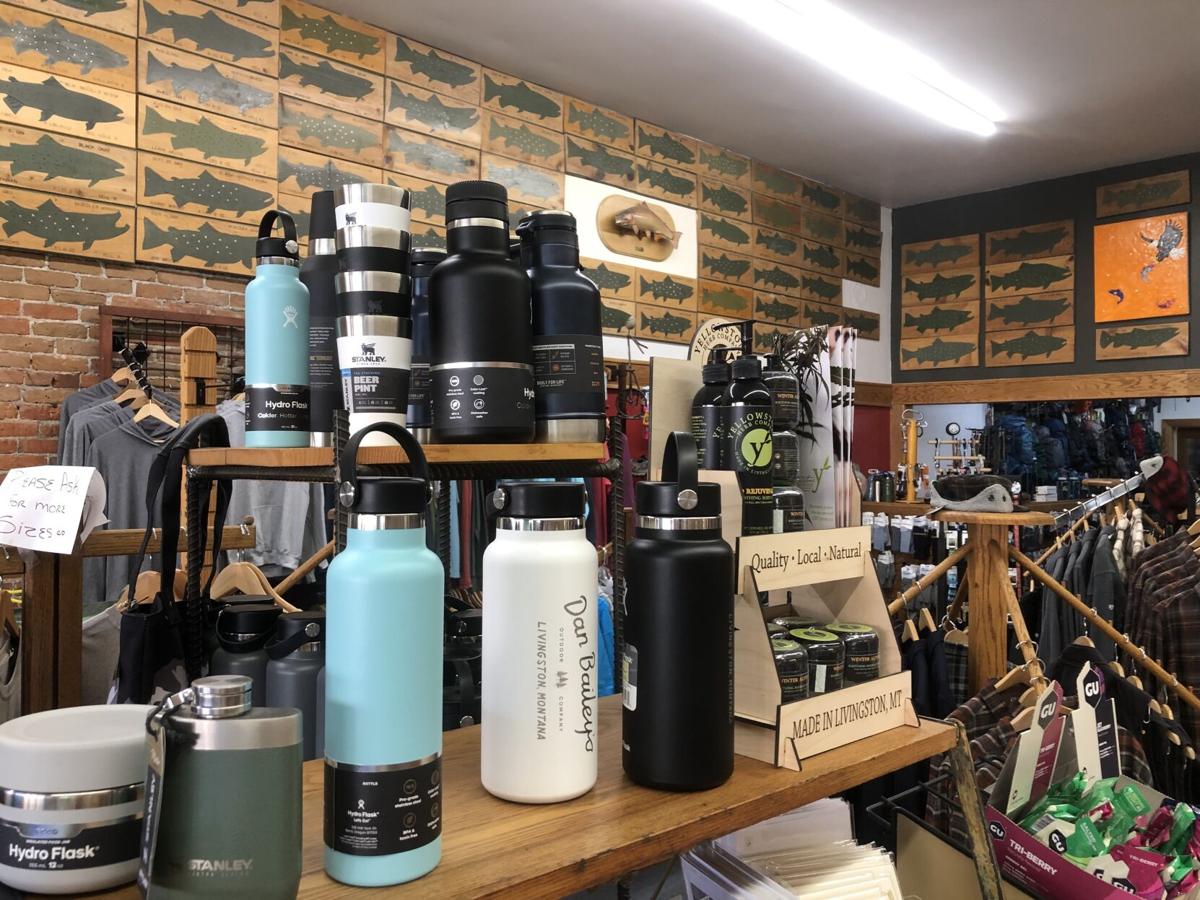 A hemp farming field in Montana after the 2021 summer harvest.

LIVINGSTON, Mont. – The first hemp seeds planted into Montana soil in 2017 began a wave of excitement with hopes of being the future cash crop, but many hemp farmers have bailed on the new crop.

One of the more unique farming industries in “Big Sky Country” may be one that you don’t even know about as hemp production became legal with the passage of the 2014 Farm Bill.

According to the Montana Hemp Program Coordinator Andy Gray there are three main hemp industries for the versatile crop with the cannabidiol (CBD) flower, grain and fiber.

The first hemp crop in Montana grew in 2017 with 22 growers for about 5,000 acres. The 2018 Farm Bill broadened legalization of hemp and took it off the controlled substance list which permitted Montana to have 60,000 acres and 277 growers in 2019.

Gray said most growers were enticed by the potential to make a lot of money per acre in the CBD flower industry but there were multiple factors that led to many farmers leaving the industry.

The number of licensed hemp farmers has shrunk down to 37 licensees and 5,400 acres in 2021 and the CBD flower industry produced way too much supply for the demand which caused market to crash nationally.

“So the CBD side of the hemp industry you know kind of the bottom fell out of it and it has really declined; however, the grain and fiber side of it has been pretty consistent over those years and like this year we’ve got about 4,000 acres of grain and 1,100 acres of fiber hemp,” Gray said.

Yellowstone Herb Company Owner Salvia Harris got into hemp farming in 2017 looking to use the crude extract from the hemp to make her own pain-relieving body oil and salve as a massage practitioner.

“It was really easy getting in and it was sold like, ‘Hey this is easy, this is great, its profitable,’ and then the processing bottlenecked,” Harris said. “A lot of the farmers were like, ‘Well I’m not going to do this again next year because I still have tons and tons of hemp bales sitting in my barn just rotting because I can’t take it to go get processed or the price of getting it processed was way more than they were willing to spend.”

Harris and Gray both said hemp is a versatile plant and is perfect for the dry Montana farmlands but still relies on some water to grow. The statewide drought along with grasshoppers have caused a struggle for the crop to compete with wheat and barley.

In August 2020, the IND HEMP Company broke ground in Fort Benton on the first full-scale industrial processing facility in North America looking to take advantage of the stable grain and hemp fiber industry

“Really what was missing as hemp was growing in Montana and across the country for farmers that wanted to grow a fiber crop was the processing and here in this facility, we take the hemp straw and do a process called decordication which is separating the long outer bast fiber from the inner woody core of the hemp plant,” IND Hemp’s Brand Manager and Marketing Director Gregg Gnecco said.

The process makes a renewable, non-toxic hemp base product which can be made into clothes, insulation, and even foods like proteins and oil.

IND Hemp said they have contracts on the Fort Peck Reservation and others of a few thousand additional acres that aren’t represented in the state numbers.

Harris continues to farm hemp for her salve and body oil pain-reliving products that she sells in stores around Livingston like Dan Bailey’s Fly Shop and at the Chico Hot Springs gift shop and will continue to contribute to the new industry that’s not going away.