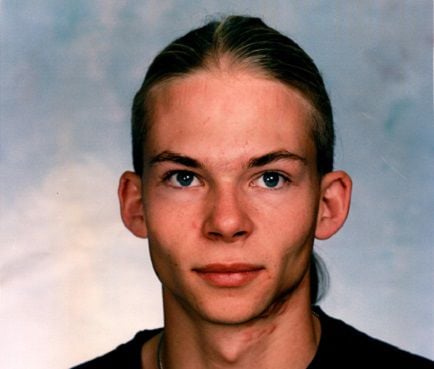 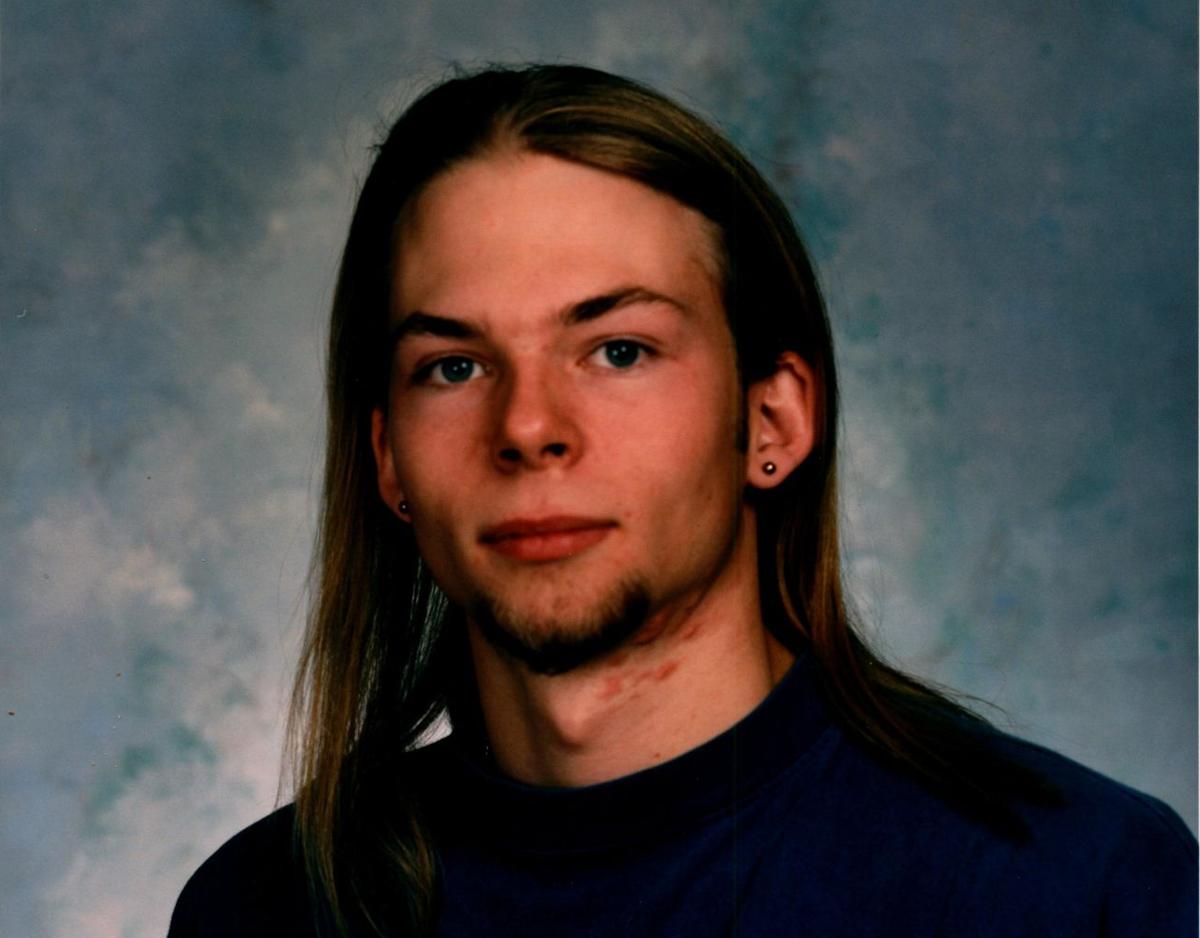 This week's MONTANA MURDER MYSTERIES explores the 1995 death of a Livingston teen found floating in the Yellowstone River.

Thomas Nelson McNair was born December 2, 1976. By the time he reached his teens, he was touting long blond hair that at one point was styled into a large Mohawk. Friends and family describe him as intelligent, artistic, and an “off-the-couch athlete.”

In March of 1995, Nelson went missing. His family and friends searched for him for more than a month. Then in May, Nelson’s body was discovered by several fishermen on the Yellowstone River near the Sheep Mountain Fishing Access 14 miles East of Livingston.

A few weeks later, a handwritten note was discovered at the Carter’s Bridge Fishing Access. At the time, authorities believed this was Nelson’s suicide note. However, family and friends say there are several reasons why this isn’t the case.

Nearly 25 years later, Nelson’s manner of death is still listed as “undetermined.” This week in part two of this case, we explore tensions in town, a drug bust, and break down the main three reasons family and friends say the suicide note isn’t Nelson’s.

This week's MONTANA MURDER MYSTERIES continues to explore the 1995 death of a Livingston teen found floating in the Yellowstone River.