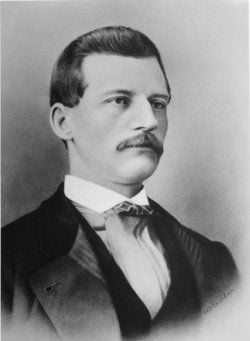 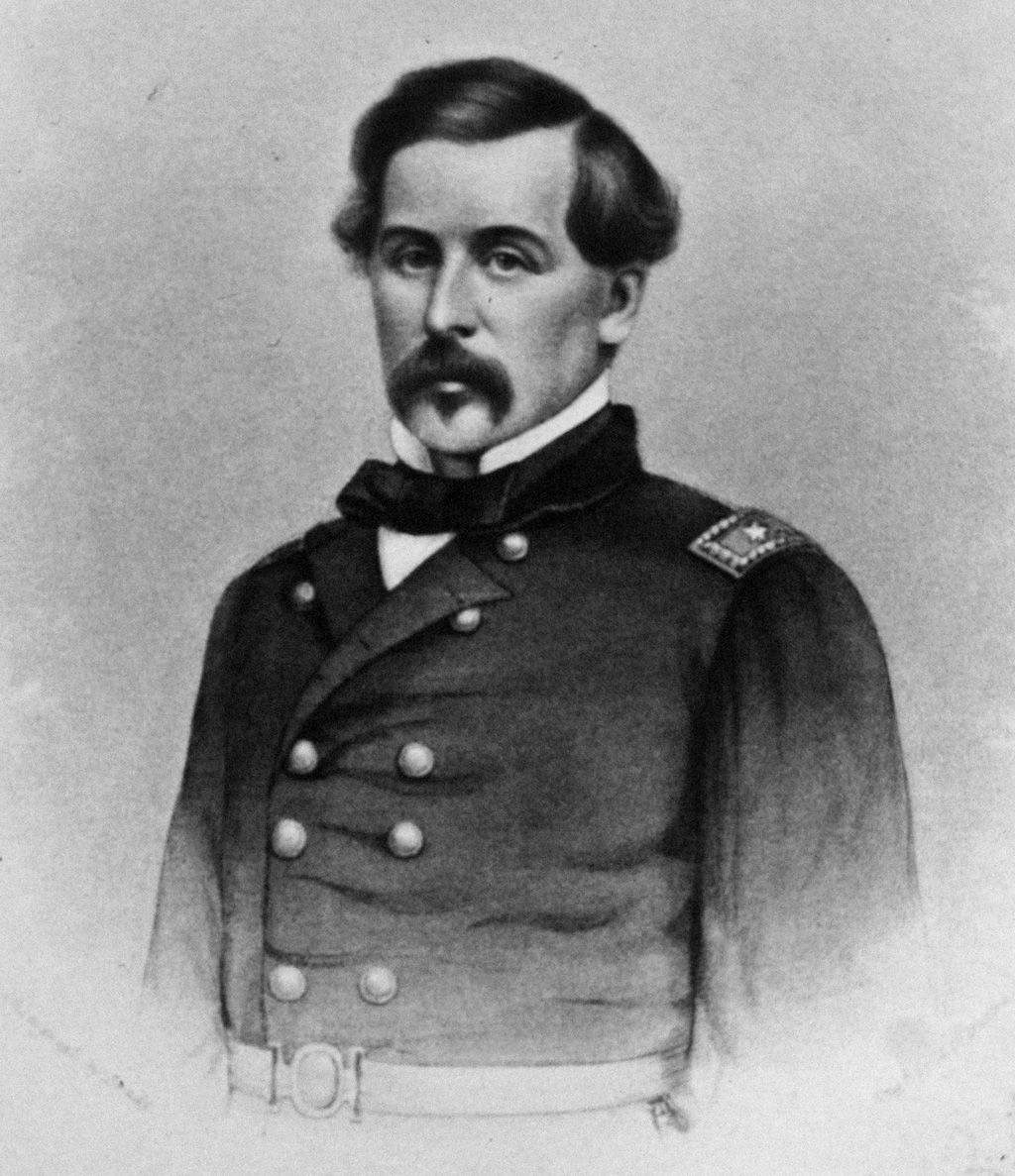 Thomas Meagher was the acting governor of the Montana Territory from 1865-1867 until he fell from a steamboat docked on the Missouri River at Fort Benton and was never seen again. However, no one witnessed it so theories and rumors have swirled around his disappearance to this vary day.

John Bozeman was a pioneer and trailblazer around the same time period and is the namesake for the town of Bozeman. Unlike the death of Thomas Meagher, his cause of death was, without a doubt, murder since he was shot to death while on a business trip. However, historians are still trying to figure out who did it.

To learn more about the lives, deaths, and theories surrounding these two men, make sure to listen to the latest episode of our podcast MONTANA MURDER MYSTERIES. Make sure to never miss an episode by subscribing via Apple Podcasts, Google Podcasts or Spotify!

Listen to "The Mysterious Deaths of Bozeman and Meagher" on Spreaker.