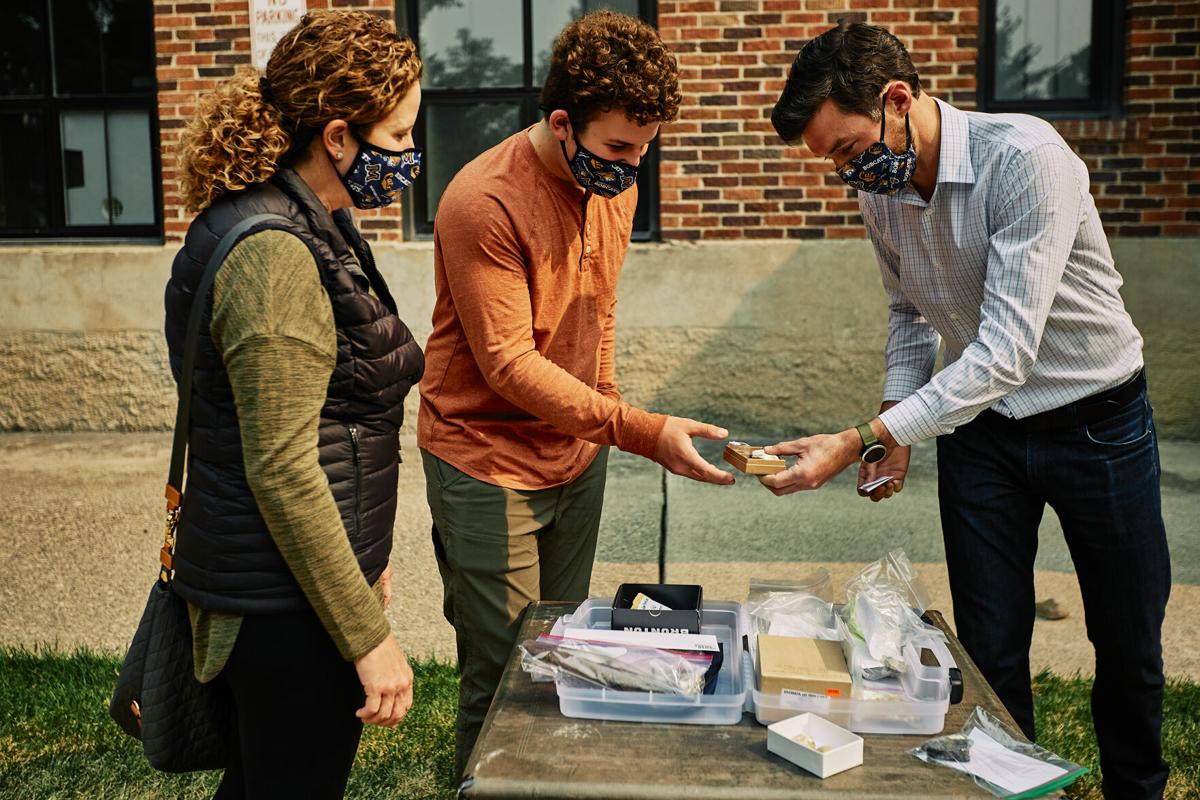 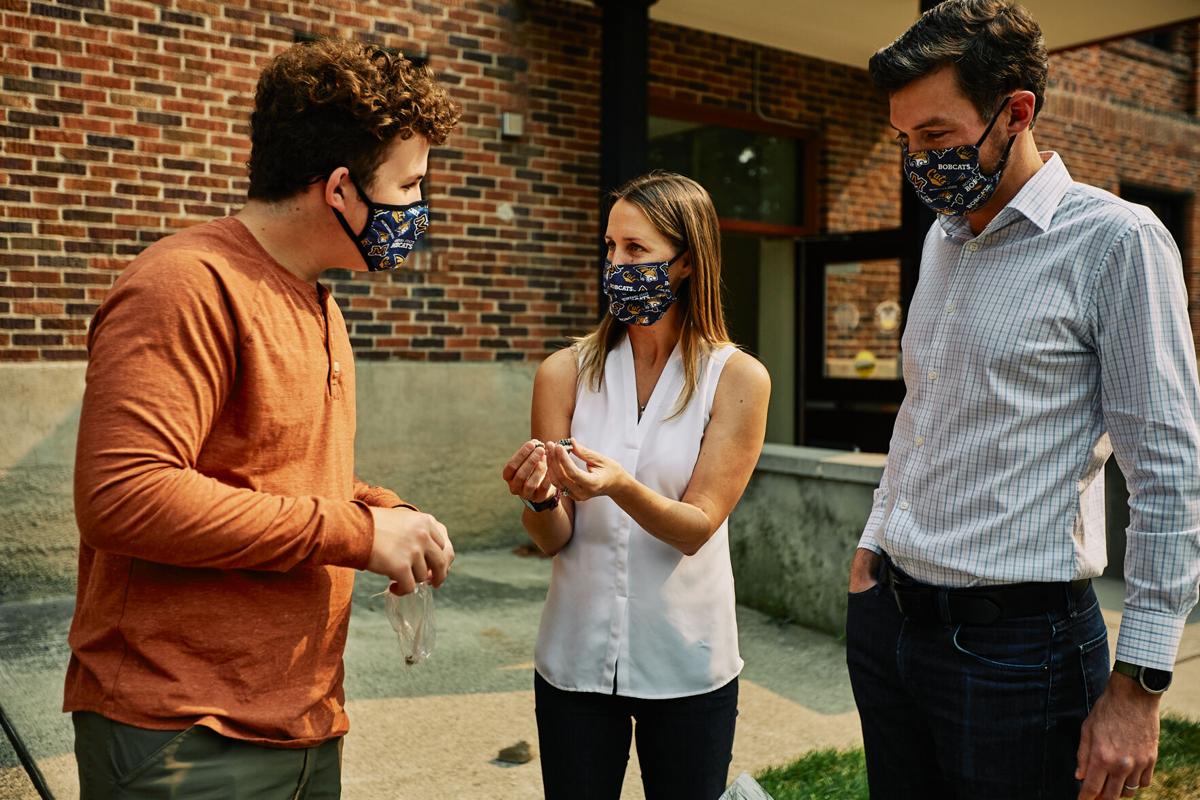 BOZEMAN- After hearing the story of a teen who lost his collection of fossils in the Bridger Foothills Fire, Montana State University faculty members and graduate students donated pieces from their personal collections to help him rebuild.

The home 13-year-old Adam Mendelsohn and his family had lived in for the last two and a half years was lost in the Bridger Foothills Fire on September 5, and among things that were lost was Mendelsohn’s large collection of fossils.

MSU’s News Service says after Mendelsohn visited the Museum of the Rockies seven years ago, he has been fascinated by fossils and had collected hundreds of fossils and pieces of petrified wood.

When Andrew Laskowski, a member of the Department of Earth Sciences in the College of Letters and Science at MSU, heard the family’s story and saw that Mendelsohn had lost a large collection of fossils, he brought the story up in a department meeting.

Laskowski suggested they help Mendelsohn rebuild his collection. “Because I am in the Department of Earth Sciences, I know there are fossils hanging around everywhere, and I was looking for a way to make a difference and help make the situation a little bit better as best as I could,” Laskowski said. “I sent out an email to other faculty members and some grad students to see if anyone had samples to get together.”

On September 16, Mendelsohn and his mother, Ronni, received the package of fossils at MSU.

Mendelsohn received a pouch to collect more fossils, pieces of petrified wood from across the U.S., bone and shell fossils, and casts of a T. rex tooth and a Deinonychusclaw from the Museum of the Rockies.

Some members of the Earth Sciences faculty who were there when Mendelsohn was given the package explained to him what they donated, and where the pieces were from.

“It’s really exciting. When you find fossils yourself, it’s really interesting to see where you can discover them, but when you get them from other people, it just makes it even more special and you’ll always remember where you got them from,” Mendelsohn said.

“I think it’s great when the university can do this sort of outreach to our community because we are a part of it, too. And when this stuff happens, MSU is all in,” said Michael Babcock, head of the Department of Earth Sciences. “This is what I love about Bozeman. These are really challenging times for everybody, and it’s great to be able to see so many people come together to help Adam in a time of need.”