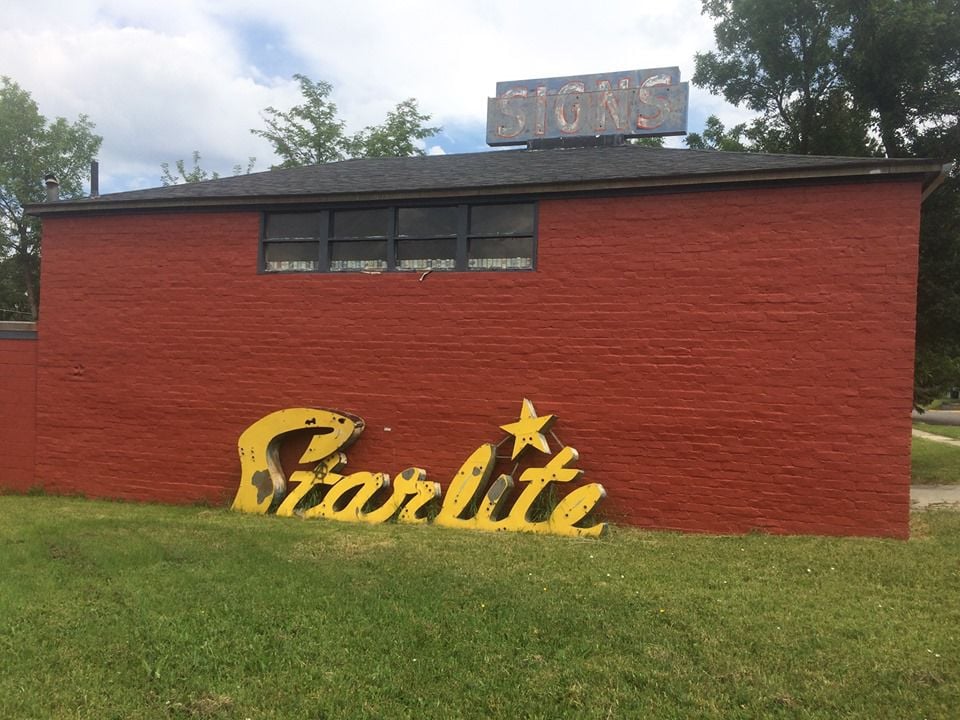 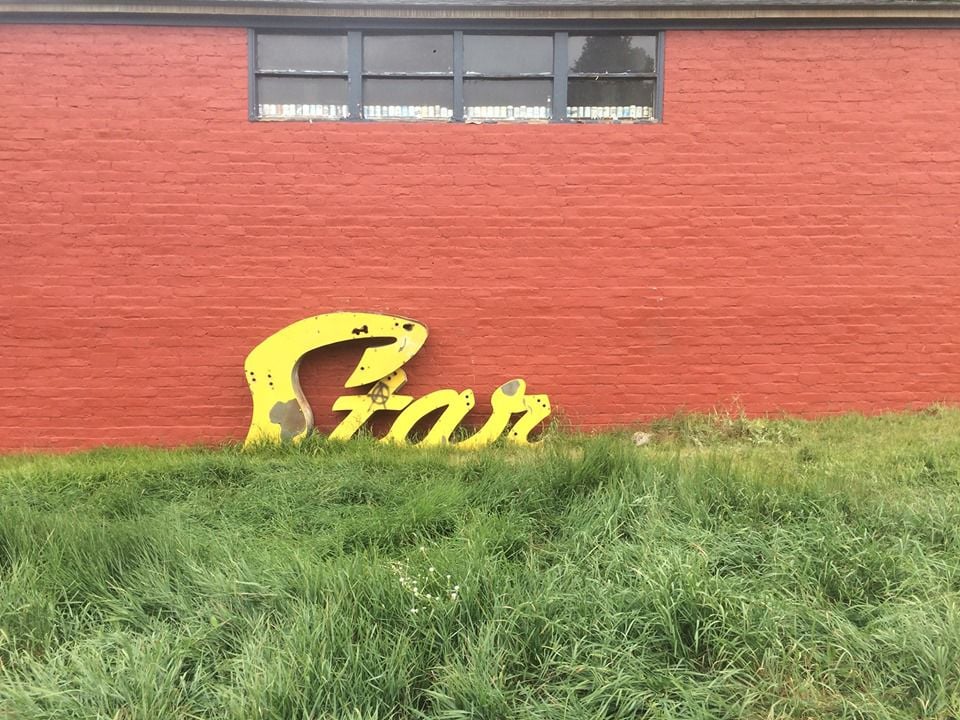 BOZEMAN - After a historic drive-in movie sign was stolen from a man's front yard on Saturday, Aug. 24, police are working to get it back after getting a tip from someone who saw a post about the theft on Facebook.

The iconic Starlite Drive-In movie theatre sign belongs to Ole Nelson, who says the drive-in owners gave it to him. On Saturday morning, he realized the "lite" part of the sign was missing.

After many years of friendship, they gifted him the sign. Nelson said people frequently stop by his house to share their memories of the Starlite drive-in.

“It’s been out in that front yard since probably 2006 or 2007, and I would say at least three or four times a year there's somebody that stops in and has a story about how they met their wife or how they proposed,” Nelson said.

Now, Nelson says someone saw our story on Facebook and he’s working with the police right now but the sign has been found.

Nelson would like to keep the part of Bozeman history on display and says when it is returned he will mount it more permanently.