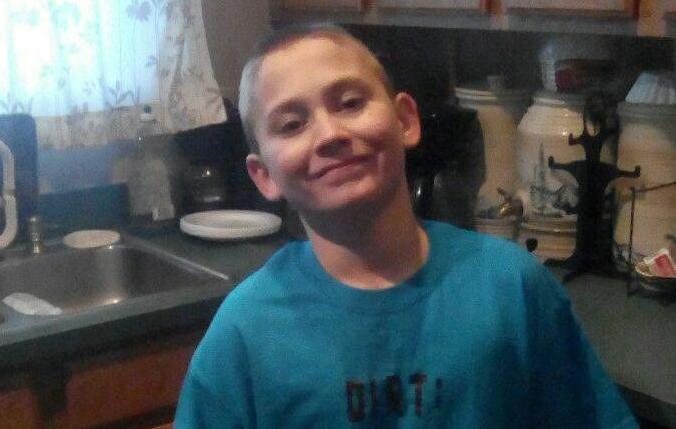 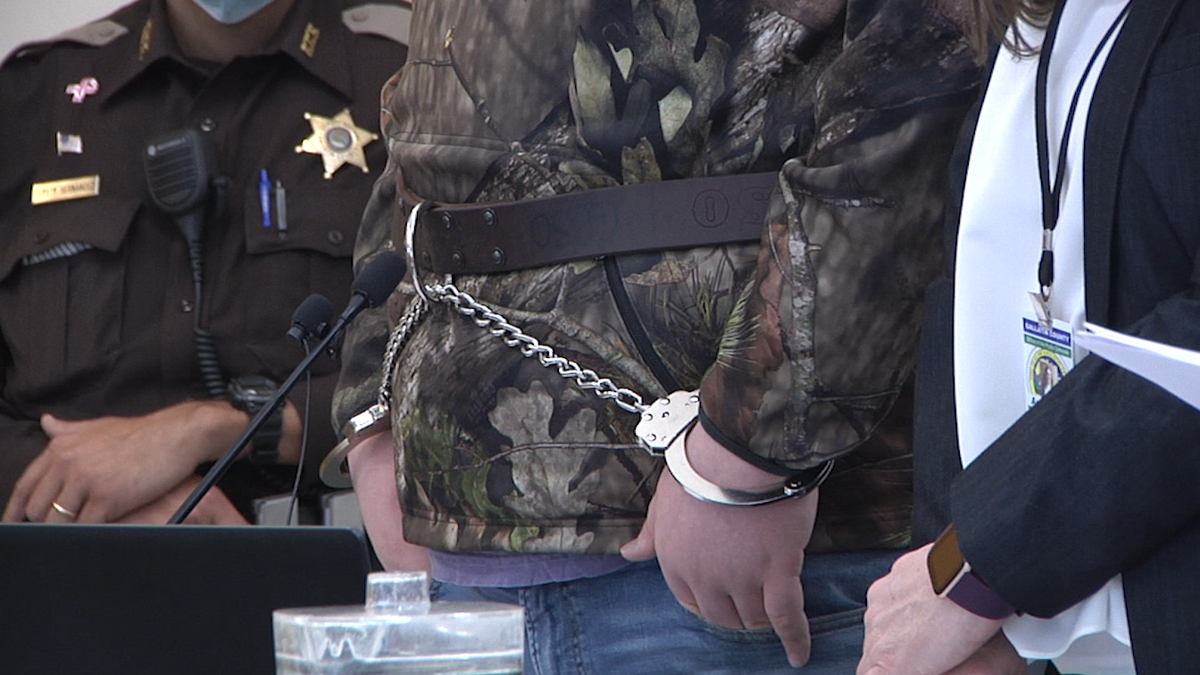 The 15-year-old uncle of James "Alex" Hurley appeared in a Gallatin County courtroom on Thursday to take a plea deal that would allow him to serve time in a juvenile detention center until he turns 18.

The 15-year-old uncle of James "Alex" Hurley appeared in a Gallatin County courtroom on Thursday to take a plea deal that would allow him to serve time in a juvenile detention center until he turns 18.

BOZEMAN, Mont. - The 15-year-old uncle of James "Alex" Hurley, who was murdered in February in West Yellowstone, accepted a plea deal in a Gallatin County courtroom on Thursday.

The teen was one of five people charged in connection to 12-year-old Hurley's abuse and death.

In the first part of Thursday's hearing, Judge John Brown agreed he would not charge the 15-year-old as an adult. It was a decision that the state, which had originally asked for the adult charge, agreed with on Thursday.

Because he was not charged as an adult, Montana Right Now will not be releasing the teen's name or photos of his face.

Judge Brown handed down a sentence that requires the teen to be detained at a juvenile detention facility until he turns 18. After his release, he will be on probation until he turns 25. The 15-year-old will not be registered as a violent offender.

The plea deal came with multiple stipulations, including that the teen must remain in mental health counseling for the duration of his detainment and probation, that he cannot have unsupervised contact with anyone under the age of 18 outside of fellow detainees, and he must pay $500 in restitution to the Crime Victims Compensation Fund.

The teen uncle, who was 14 at the time of Hurley's death, entered an admission to the offense of deliberate homicide and read two statements during Thursday's hearing. In one, he admitted to injuring Hurley in a way that he believed led to his death on February 3. Part of the abuse Hurley endured during his time in the house included being duct-taped to family members as he slept so that he could not run away. The uncle was taped to Hurley the night the boy died.

"I woke up and the duct tape was almost off," the uncle said in a written statement. "I re-taped it with one little line of tape. After that, Alex moved and my arm touched the heater. I got up and started punching him. I pushed him and he fell into the wall. His head crashed into the wall and I punched him and pushed him over. I caused him serious bodily injury and I believe that led to Alex's death. Alex died sometime that next night."

12-year-old Hurley lived with his grandparents, James Sasser, Jr. and Patricia Batts, their 6-year-old son, the 15-year-old uncle, and 18-year-old Madison Sasser for two years before he was killed in February. During that time, the boy allegedly endured torture at the hands of each family member.

Investigators reportedly found cell phone videos and text messages that indicated Hurley's grandparents and 14-year-old uncle regularly abused Hurley by forcing him to stand and sit and strenuous positions for long periods of time. Additionally, Hurley's 14-year-old uncle told investigators, "he made a paddle out of wood with a blue-taped handle and would hit the victim multiple times with it, mostly on the buttocks but sometimes other places," according to court documents.

Detectives observed Hurley's body had injuries on his buttocks consistent with what could have happened as a result of being hit with a paddle.

His body was found in the family home on the morning of February 3, 2020. The 12-year-old died of blunt force trauma to the back of the head.

Batts, Hurley's paternal grandmother, is facing the death penalty if convicted of felony charges that include deliberate homicide, strangulation of a family member, aggravated kidnapping, and child endangerment. She has been held at the Gallatin County Detention Center since February on a $750,000 bond. Her criminal case is ongoing.

Her husband, James Sasser Jr., is facing charges of deliberate homicide and criminal child endangerment. He is held on $50,000 bond and his ten-day jury trial will begin in March 2021.

A family friend, 18-year-old Gage Roush, is facing a charge of felony assault on a minor for an incident recorded on a cell phone that happened a few weeks before Hurley's death. His jury trial will begin on November 18, 2020.

Sasser Jr., Batts, Sasser, and Roush have all pleaded not guilty to their charges.