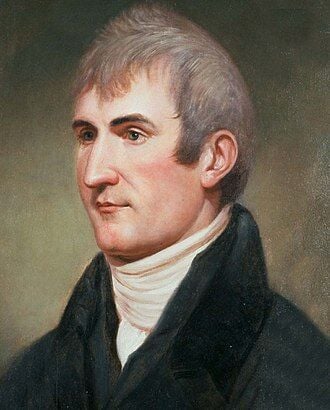 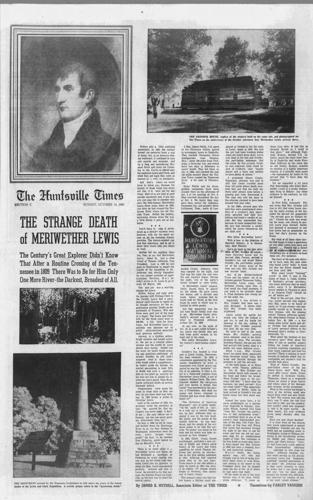 Hohenwald, TN - His is a name all too familiar to Montanans, to all Americans, in fact: Meriwether Lewis.

Today, it's the focus of our newest "Montana Murder Mystery."

On October 11, 1809, three years after he; his partner, William Clark, and the Corps of Discovery completed their transcontinental trip of America and following a presidential appointment as Governor of the Louisiana Territory, Meriwether Lewis died from not one, but two gun shot wounds.

In the hopes of finding answers, Angela reached out to Dr. David Peck and his wife, Dr. Marti Peck.

Together, they co-authored the book, "So Hard to Die: A Physician and a Psychologist Explore the Mystery of Meriwether Lewis's Death."

So, they begin with what happened before Lewis's death.

"So on his 35th birthday in August 1809, he got this what Stephen Ambrose called a heart stopping letter from Secretary of War Eustice saying, 'Well, we're not we're not going to pay your bills,'" said Dr. Marti Peck. "And so, Lewis, not married, had started drinking heavily."

"The thing to consider is we're not dealing with a normal, rational person here," said Dr. David Peck. "You know, he had been very sick in the weeks before. He'd been treated for being mentally deranged."

Through intensive and extensive research of analyzing national archives, speaking with medical experts today and using their own professional knowledge of medicine and psychology, the couple unravels this "Montana Murder Mystery" to find out just how Meriwether Lewis died.

The podcast, "The Mysterious Death of Meriwether Lewis," is available now by clicking the link below or wherever you get your audio.

Listen to "The Mysterious Death of Meriwether Lewis" on Spreaker.