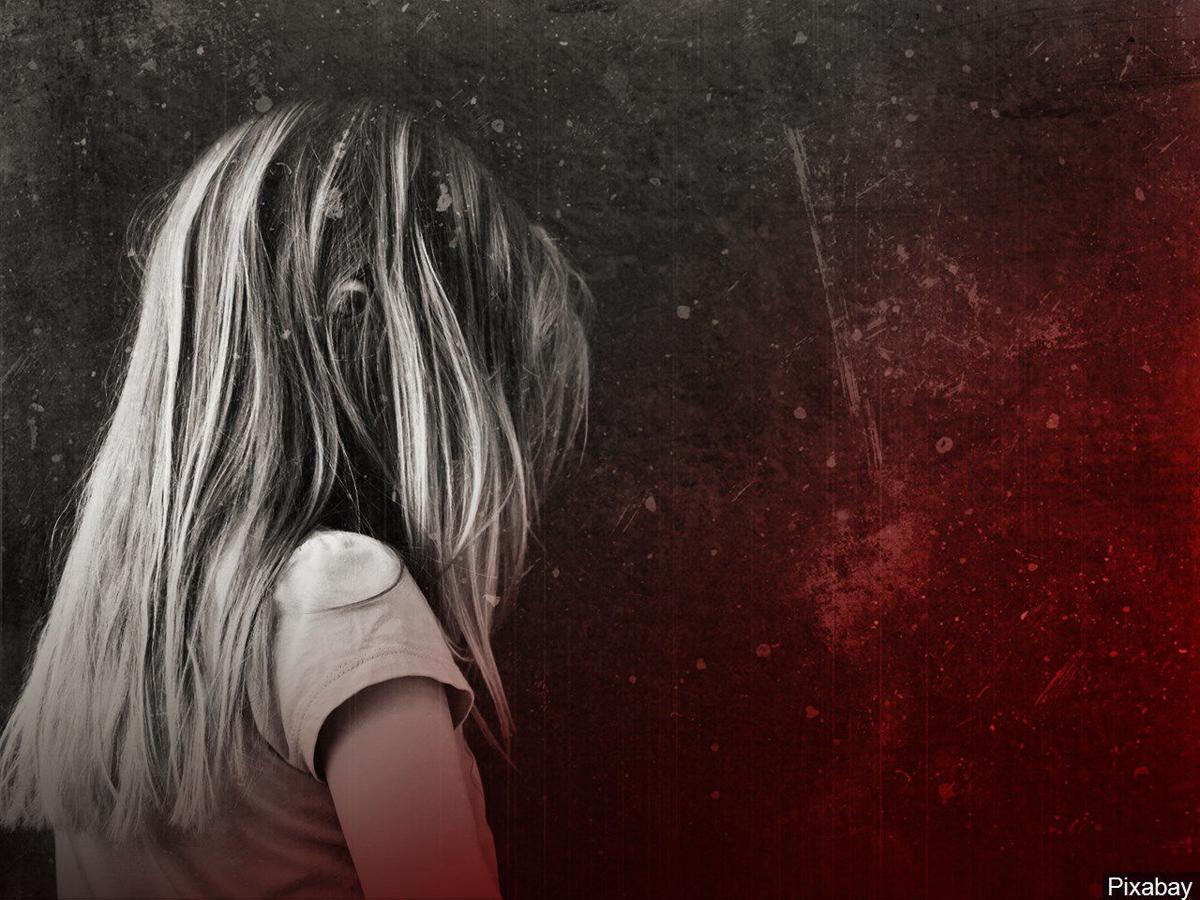 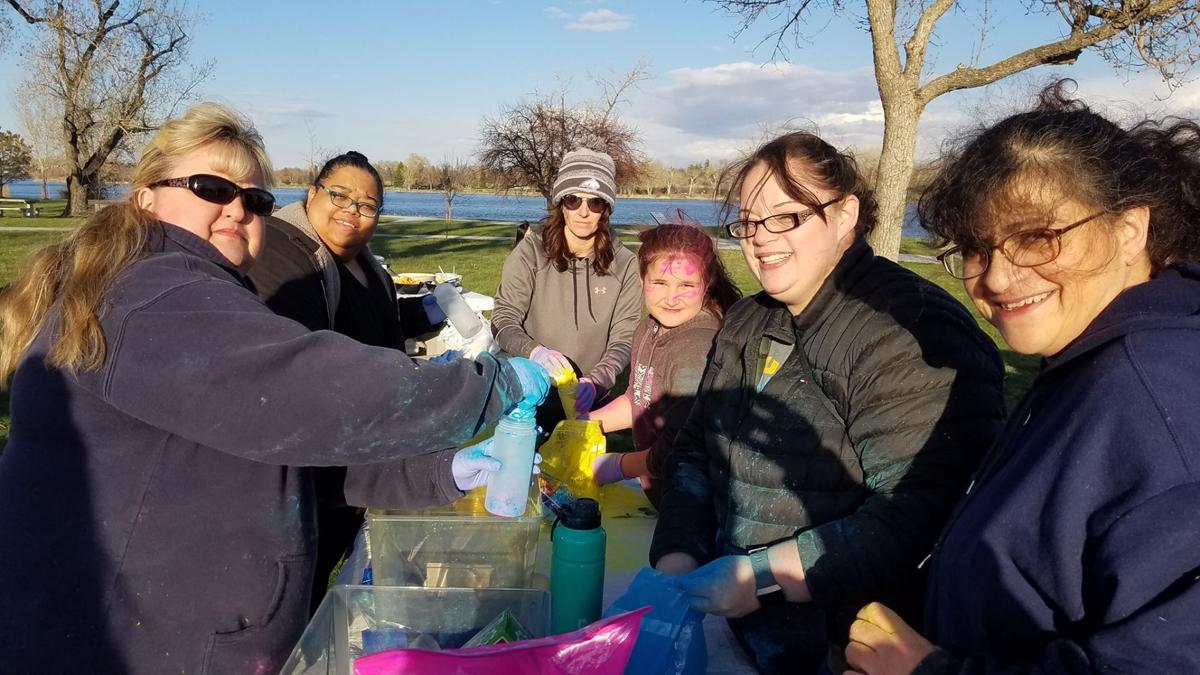 It's called Darkness to Light. A free program run by the Dandelion Foundation who says it's educating parents on preventing child sexual abuse.

Parents will be learning five steps on how to protect their children. It'll include knowing the facts, minimizing opportunity, talking about, recognizing the signs, and reacting responsibly.

"It gives people the empowerment to go oh okay. Now I know how to act because I think a lot of the problem is people see something suspicious but they don't know how to act so they don't want to be wrong, " Katie Cunningham, the President of Dandelion Foundation.

Nationally, one and 10 children are experiencing some form of child sexual abuse, and 90 percent of those kids know their abuser. That same statistic applies here in Great Falls. Nationally, the program has educated 1.6 million people.

Police say, as human beings it's our instinct to trust people. But, you can't. If you have a suspicion about child sex abuse, report it.

(UPDATE: 7/19/19) It's not my mess, it's not my place. That old stigma is why the Dandelion Foundation says they're urging parents to learn more about child sexual abuse.

Parents need to listen to their children carefully. If parents think a child is getting abused, report it. Police say, let them decide if it's abuse, they rather have you speak up then not.

By talking about sexual permission and boundaries with your age-appropriate children, this will help them understand right from wrong.

Today, it's becoming more common for victims to talk about their cases. Police say this is great because the more people talk about child sexual abuse, the easier it is to detect it.

GREAT FALLS- Recent studies show there are high child abuse rates in the Electric City. Here’s how one local non-profit is trying to change those statistics.

A non-profit organization called, the Dandelion Foundation is on a mission to end child abuse and family violence in the Electric City. Right now, they tell us they're currently going through a process to receive a grant for a program called, Darkness to Light- a program gear towards preventing child sexual abuse.

The Dandelion Foundation says, nationally, one and 10 children are experiencing some form of child sexual abuse. That same statistic applies right here in Great Falls. In fact, we have the highest rates of child abuse across the Treasure State.

However, that statistic doesn't include unreported cases. Even though child abuse rates in Great Falls are increasing, the Dandelion Foundation says this actually means it's a sign law enforcement and Child Protective Services are doing their job.

"In school, it's not really talked about,” said Kayla, a youth volunteer for the Kolor Me Fun Run 4 Kids.

"We want to bring a lot of that prevention to the schools because you're seeing a lot of this in the schools, and people are keeping tight lip because they don't want to the stigma or because of the pressure and the victim shaming, and not being believed,” said Katie Cunningham, the President of Dandelion Foundation.

The Dandelion Foundation says child abuse isn't commonly reported. If just one person is telling law enforcement and CPS, "hey you might want to look into this" it could make or break the lead on a potential case. Also, if you see children deviating from their normal behaviors this could be a sign of child abuse.

In an effort to raise money for Darkness to Light they’ll be hosting their 5th Annual Kolor Me 4 Kids Fun Run at Saturday, May 11th. This year, there will be more food vendors, color stations, and a boutique truck. For more details click here.