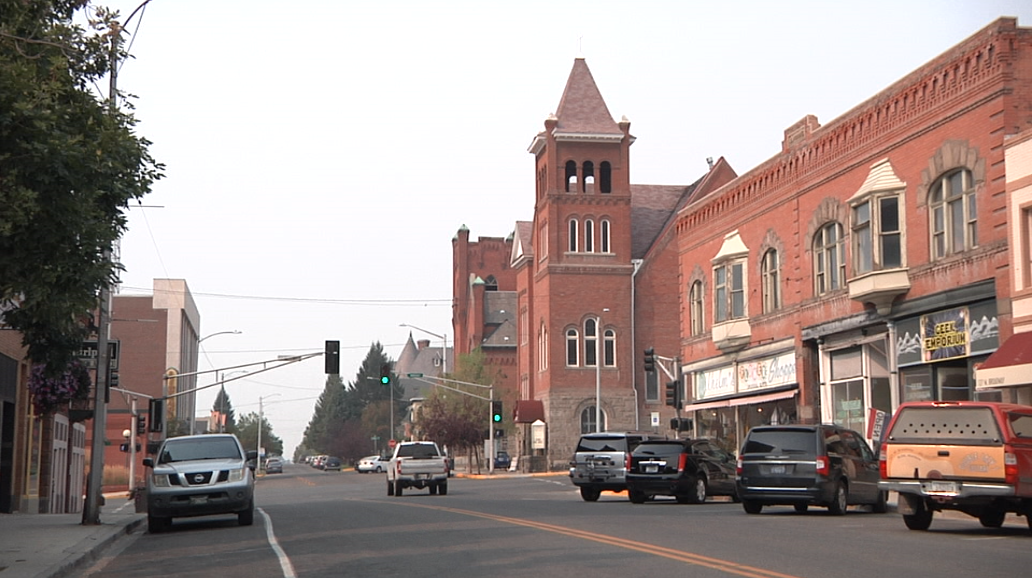 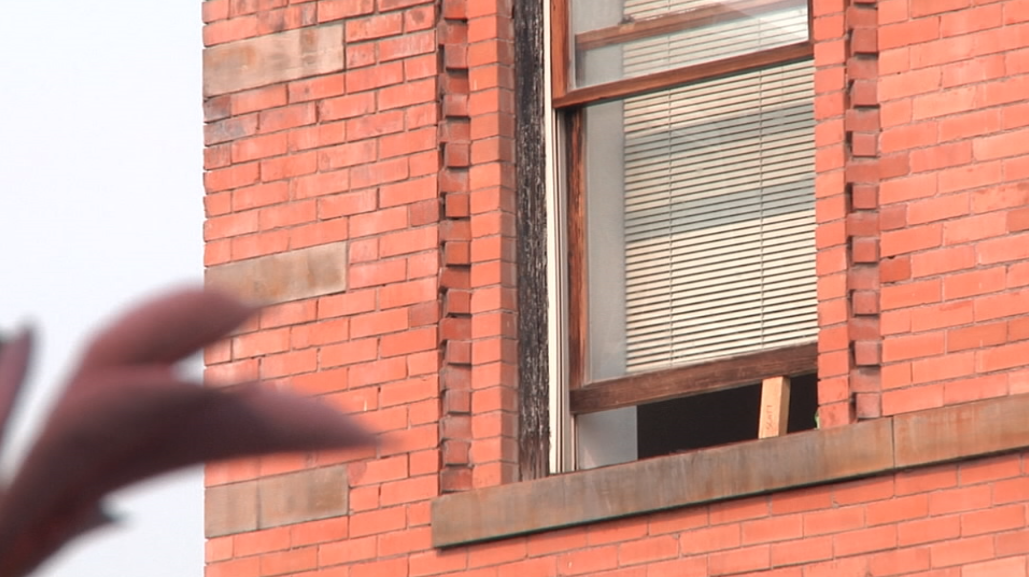 A window is propped up in the Connections Corrections building in downtown Butte.

BUTTE, Mont. - An outbreak of COVID-19 cases in Butte are tied to one corrections facility, despite residents being unable to leave the downtown Butte building.

Sixteen residents and two staff members from a community corrections program in Butte have tested positive for the novel coronavirus this week.

But some residents in a related corrections program that Montana Right Now spoke to said they weren't concerned about contracting the virus. That's because the two-dozen-plus residents infected - who are in the 90-day chemical dependency treatment program called Connections Corrections - aren't able to go in or out of the building freely, regardless of if there's a pandemic. Connections Corrections is one of multiple corrections programs operated by Butte-based organization Community, Counseling, and Correctional Services, Inc.

The virus got into the closed-off facility through a staff member who reportedly did not realize they had the virus. Earlier this month, an outbreak at another Community, Counseling, and Correctional Services, Inc. facility left 45 in Anaconda with positive tests. Most in that program were asymptomatic.

Mike Thatcher, CEO of Community, Counseling, and Correctional Services explained how they were able to track down where the virus came from.

"We had the outbreak at [another corrections program], START, then a couple of those folks were probably asymptomatic, transferred to Connections and that's where the spread at Connections here in Butte happened."

That spread was only discovered after a staff member - who didn't have symptoms - tested positive from a routine test before surgery. That got the ball rolling, and soon officials learned that over one-third of the 42 residents in Connections Corrections were positive for COVID-19, though almost all are asymptomatic.

"We will continue to navigate slowly and take every safeguard that we're aware of - using all resources."

Some precautions in place include no new admissions to the programs, no outside visits, and cancelling daily monitored outdoor walks.

Not just COVID - but the precautions - are taking a toll on the residents and staff, as Thatcher explains.

"You're used to setbacks - sometimes you get worn out seeing people who do well and then relapse or whatnot - but this has been one that it just doesn't seem like it's going away. You just gotta take it a day at a time."

Residents that have tested positive are being kept away from others and will be in quarantine until nearly the end of September. Staff will continue sanitizing, taking temperatures, and more.

There are currently 59 active cases in Silver Bow County with zero deaths.