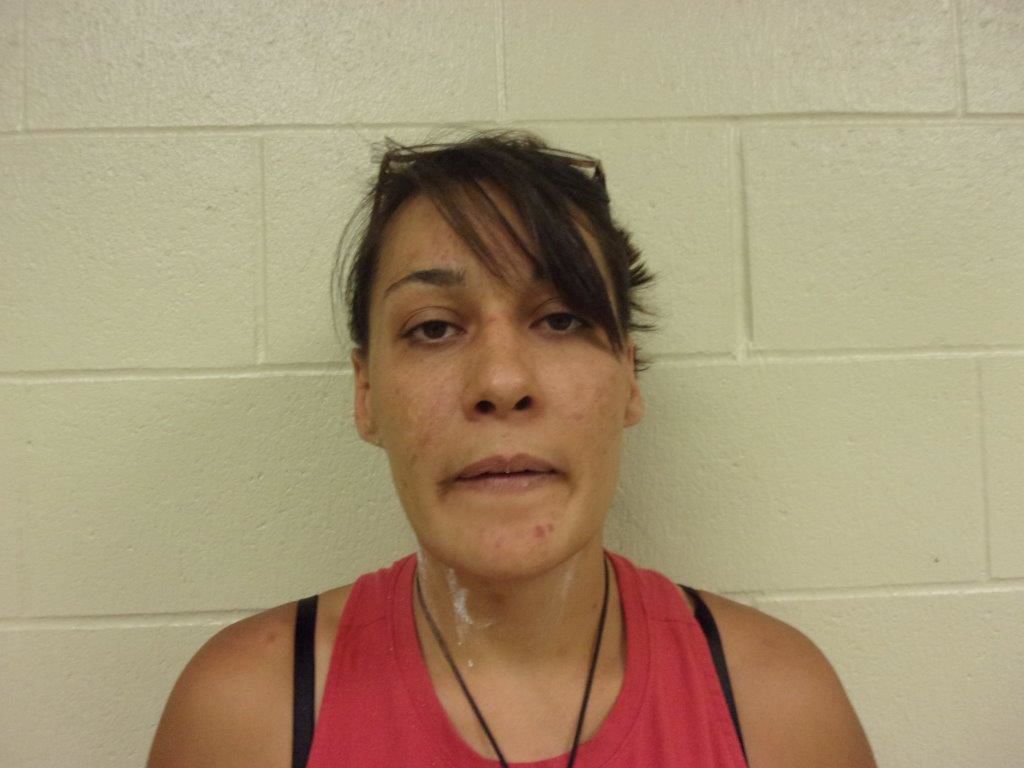 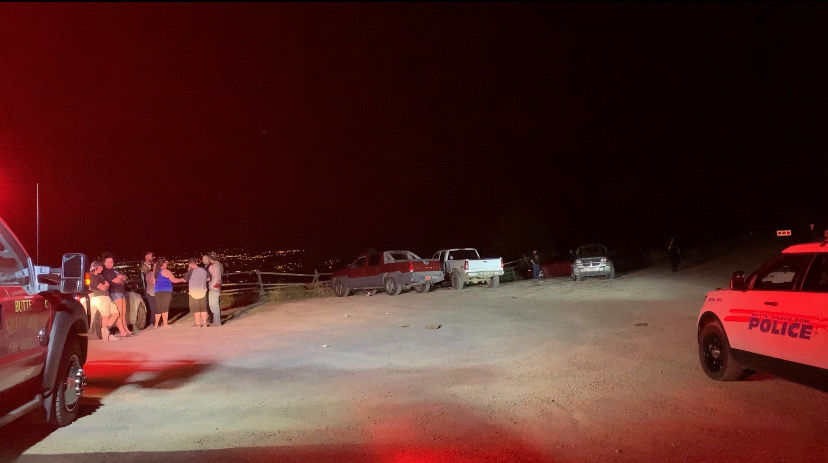 BUTTE - Police say a woman faces 12 felony charges after allegedly using her car to attack a group of teenagers before she resisted arrest.

Athena Smith, 32, of Butte, faces 11 counts of criminal endangerment and one count of assault on a police officer. Each count carries a maximum sentence of 10 years in prison and a $50,000 fine.

Butte Captain Mark St. Pierre says the incident started around 10:35 PM on Tuesday, Aug. 7. A group of 15-20 teenagers were gathered at the second parking lot of the M trail.

At some point a Smith drove up in a white Dodge Durango. Witnesses said she waved a stick of burning sage, made strange statements and started to drive erratically around the parking lot.

Police say she rammed several cars and hurt four teens who got pinned between her car and other vehicles. They're reviewing a video of the incident, which was also provided to ABC FOX Montana.

Teens called 911 and Smith eventually left the area and led officers on a high-speed chase, at one point almost ramming a police officer with her car. Eventually, the chase came to a stop at a dead-end on Mercury Street.

St. Pierre says she then resisted arrest, fought officers and tried to kick out the windows of a police car. She allegedly made strange statements about being a "messenger from God."

She was taken to St. James Hospital for a blood draw to test for potential drugs and alcohol in her system after saying that she had used meth.