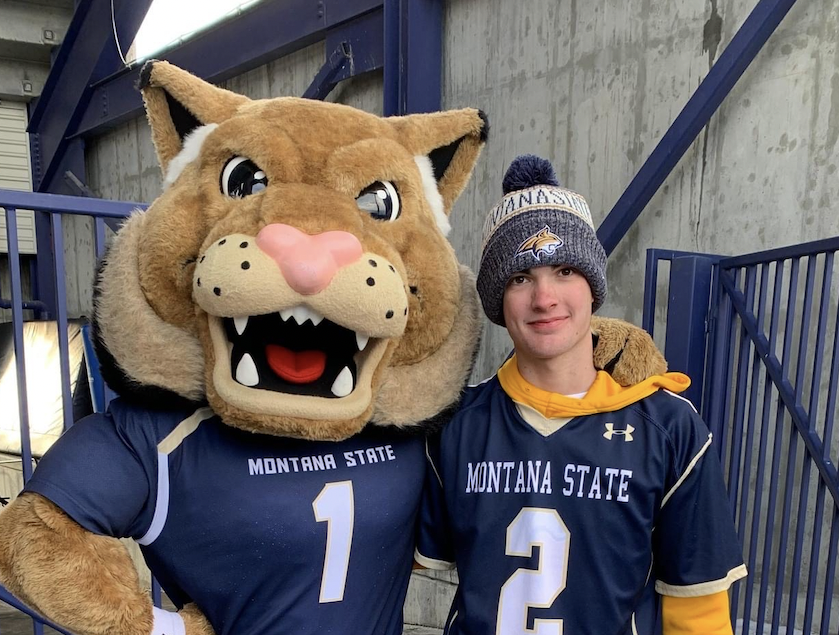 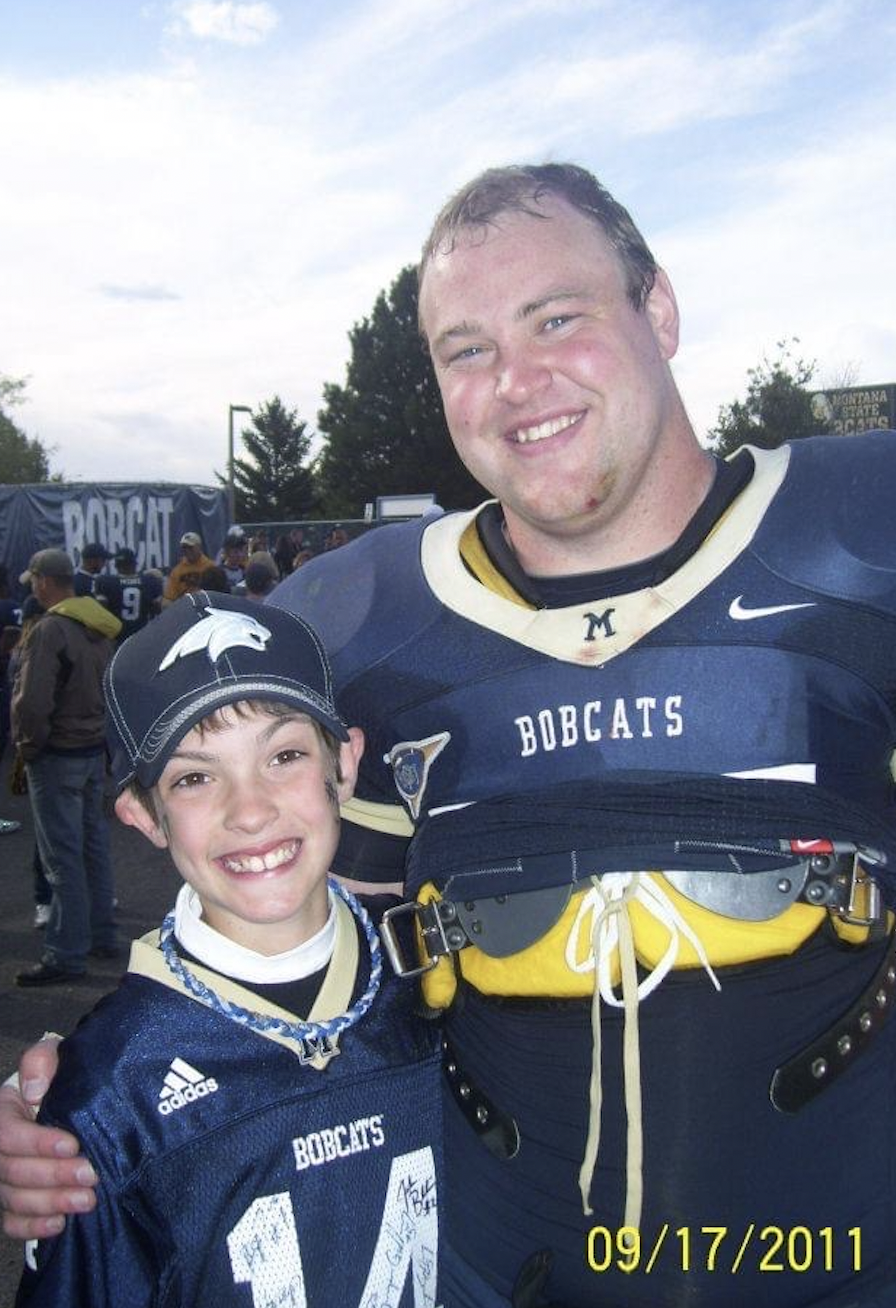 BUTTE, Mont. - Zach Stenson is a Special Olympian from Butte, he’s represented the Treasure State at national competitions, and was hopeful he was going to get to watch his favorite football team at their national championships.

Stenson says his love for the Bobcats is true through and through and he’s been an avid fan since he was a small kid in grade school.

No Special Olympics he competes in basketball and has won gold, bronze, and silver.

His fandom has a lot to do it had a lot to do with the way one player on the team stepped up and befriended Zach.

“I was bullied in elementary school, Casey Dennehy, would pick me up and took me out to do stuff and then his family started giving me tickets to go to the game,” Stenson said.

Stenson recently went viral on Twitter for his reaction to finding out that he was getting tickets to the game for Christmas.

It’s clear just by talking to Stenson and through his viral reaction to getting the tickets his first love in life is Bobcat Football.

His tickets on Southwest and United were canceled and he tells me that was a real blow to him as he’s been waiting for this day his whole life.

“It’s been a dream of mine for the cats to make the national championships and for me to be able to go,” Stenson said, “it just sucks that the flights are getting canceled… I just started bawling I was upset it just sucks.”

Right now, we’re reaching out to airlines to see if they can help Zach he tells us his plan is to be here but regardless he’s going to be cheering on the cats.

Stenson adds that as a fellow athlete his best advice for the team is to go out there and get the job done.