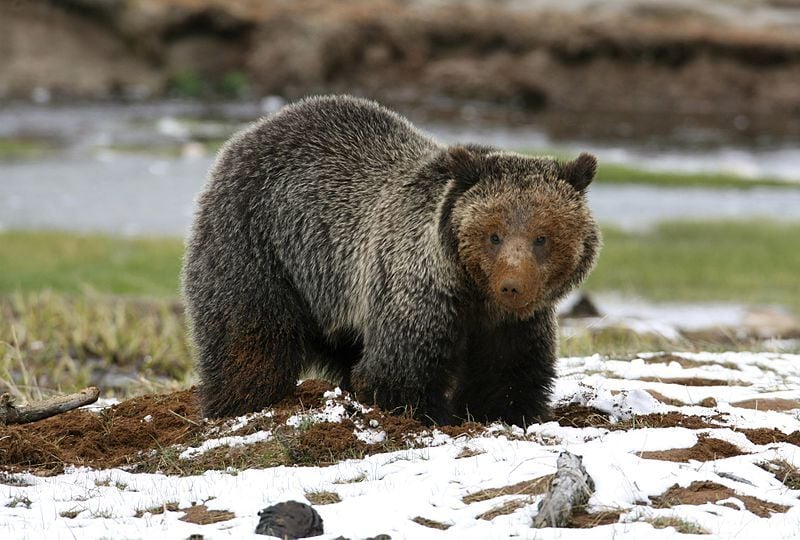 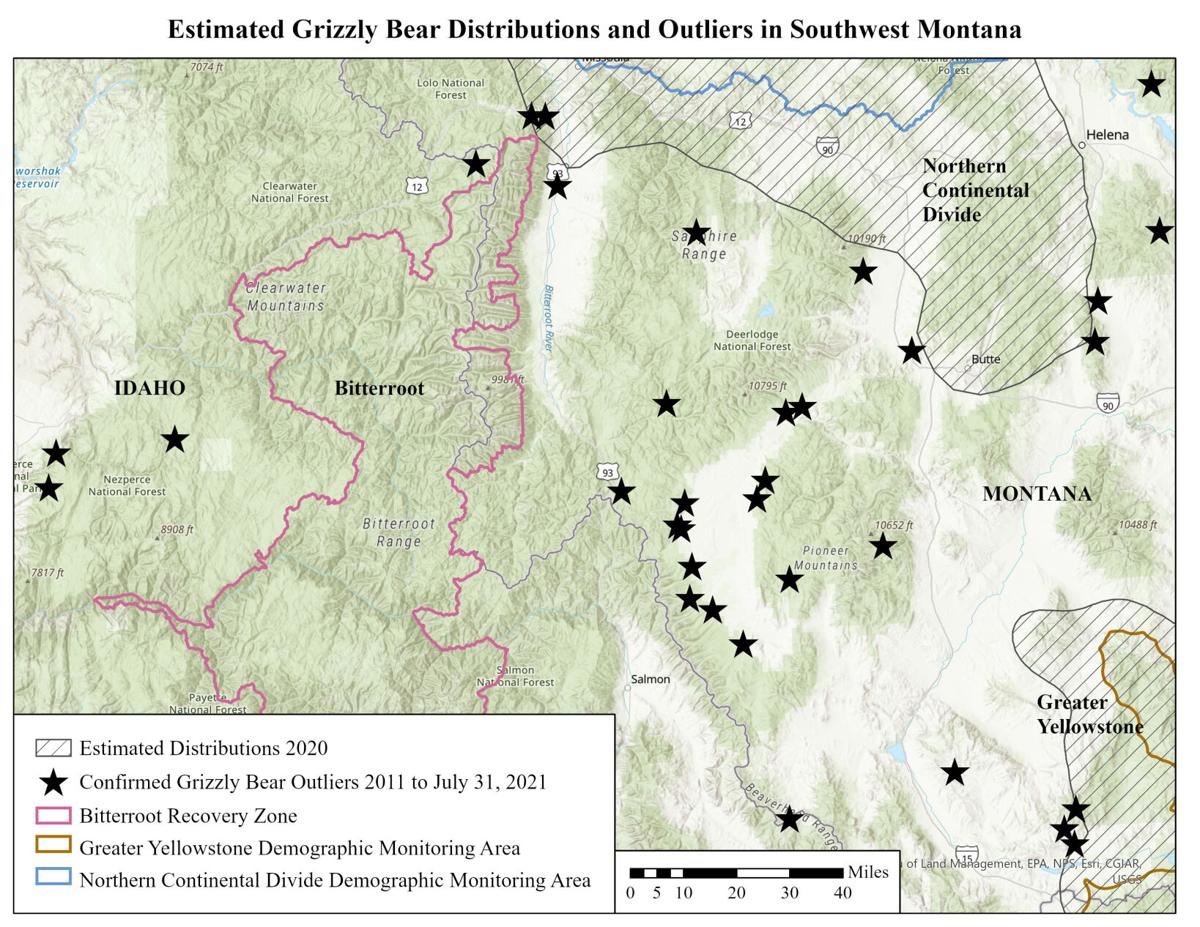 MISSOULA, Mont. - Wildlife officials are warning of the presence of grizzly bears in the Upper Clark Fork and Bitterroot valleys, spanning from Gold Creek to Sula.

According to a release from Montana Fish, Wildlife and Parks, there have been four grizzly bears in this area this year. FWP said bear activity has risen in the last 10 years in the Flint Creek and Bitterroot valleys.

Residents east of Phillipsburg, in the Flint Creek Range, have sent photos in May that resulted in FWP verifying of two grizzly bears.

FWP said one of the photographed bears was tracked through a radio collar and according to the data, the bear left Seeley Lake this Spring, crossed I-90, traveled through the Flint and Rock Creek areas and then went all the way down to Sula in the Bitterroot Valley.

Where these grizzly sightings were confirmed are located between designated populations of grizzly bears in the Greater Yellowstone Ecosystem to the southeast and the Northern Continental Divide to the northwest.

“We’ve had enough confirmed grizzly bears to remind us to expect grizzlies anywhere in western half of Montana and not just in those spots where we tend to think of them being more common,” Jamie Jonkel, FWP’s western Montana bear specialist, said in the release.

FWP offers these bear aware tips in their release:

It is very important bear attractants are kept away from bears accessing them. While in the wilderness, keep a clean campsite, and keep food and odorous attractants away from sleeping areas.

At home, avoid leaving garbage outside unless it is garbage collection day; Remove bird feeders, pet food, dirty barbecue grills and ripe fruits from outside when bears are out and active; look into installing electric fencing near chickens, gardens and compost.