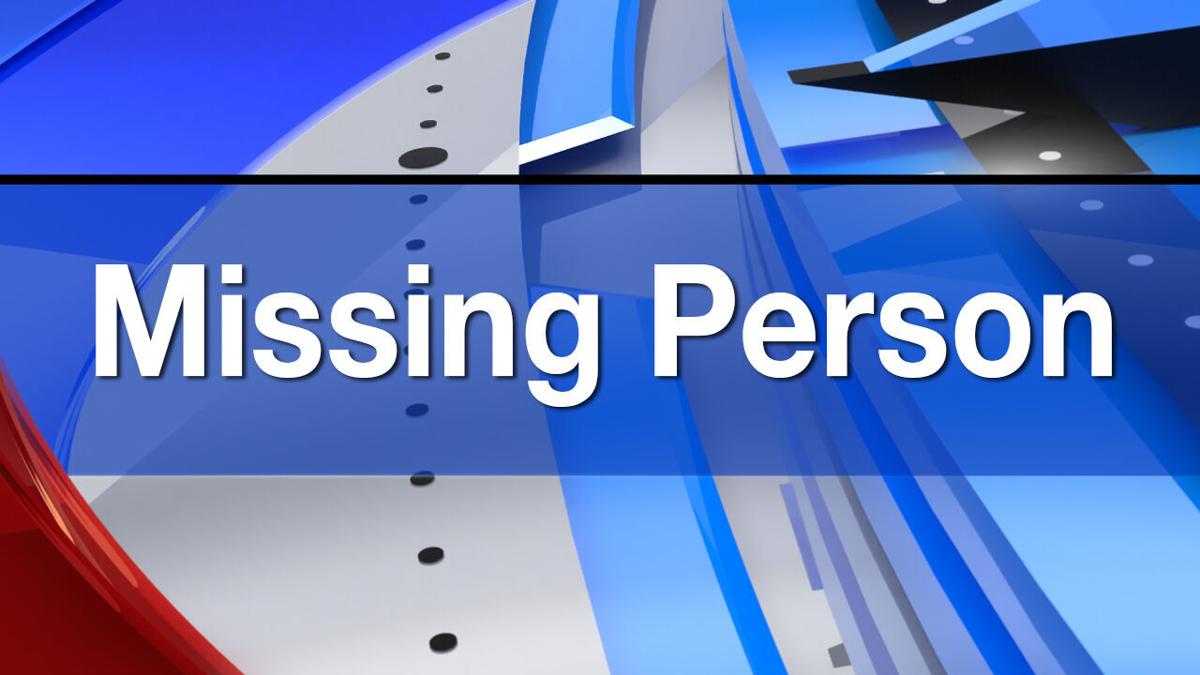 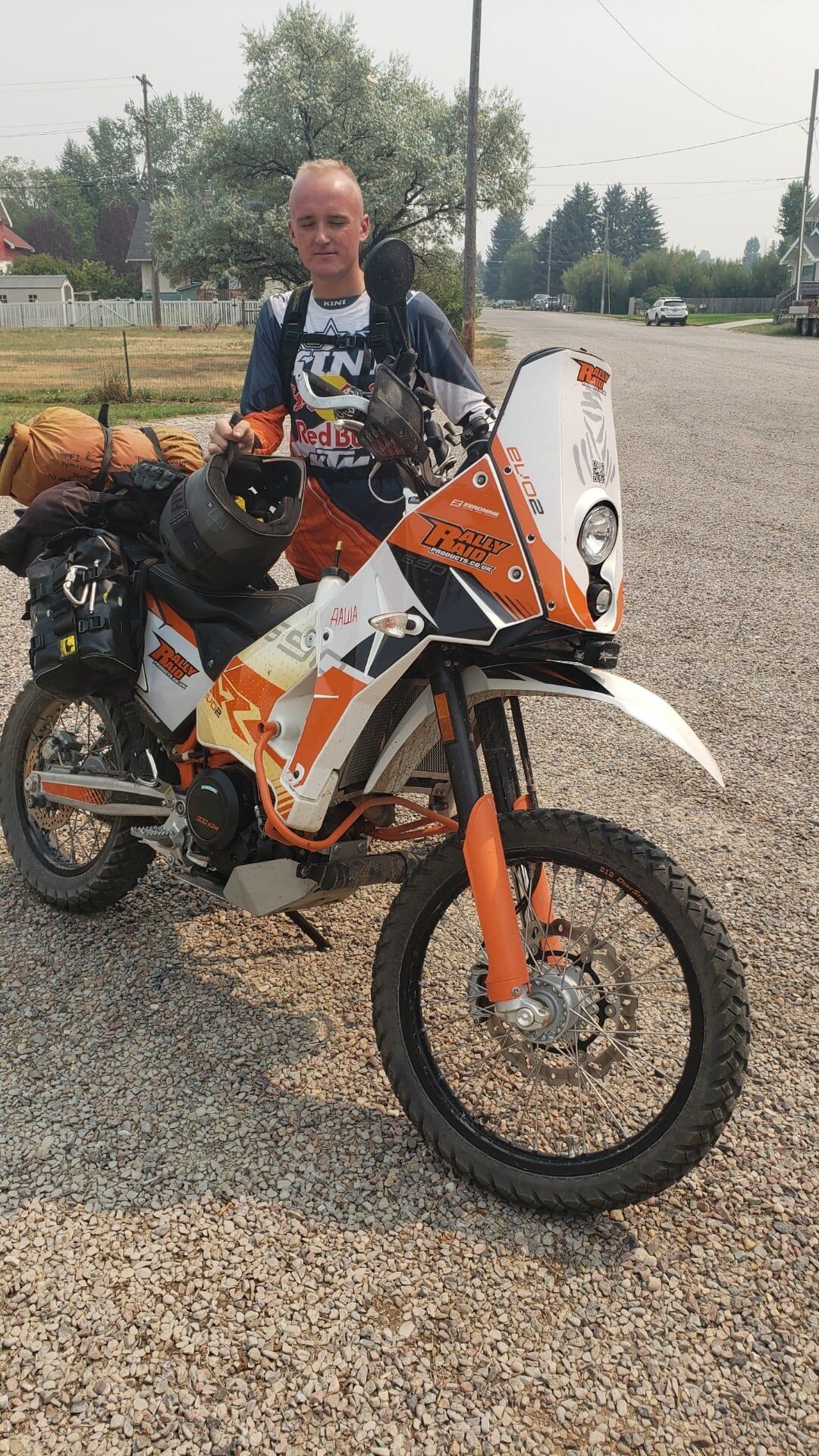 The Beaverhead County Sheriff’s Office reports that Derek Lee Gore has been located alive and well.

BCSO said on Facebook they received a call Tuesday afternoon from a man in St. George, Utah who said he saw two men riding motorcycles with Montana license plates, and he said he was 100-percent certain the two men matched the descriptions of Morris and Gore.

The man said he recognized Gore's motorcycle in particular.

Morris returned to his home south of Dillion early Wednesday morning and his missing person alert has been called off, BCSO said; however, Gore is still missing.

Morris confirmed to BCSO he and Gore left together.