You are the owner of this article.
Edit Article Add New Article
You have permission to edit this article.
Edit
Welcome, Guest
Home
News
Weather
SWX Sports
Nonstop News
Wake Up Montana
Featured
Contests
Skilled2Work
Vote For Student of the Year
Connect 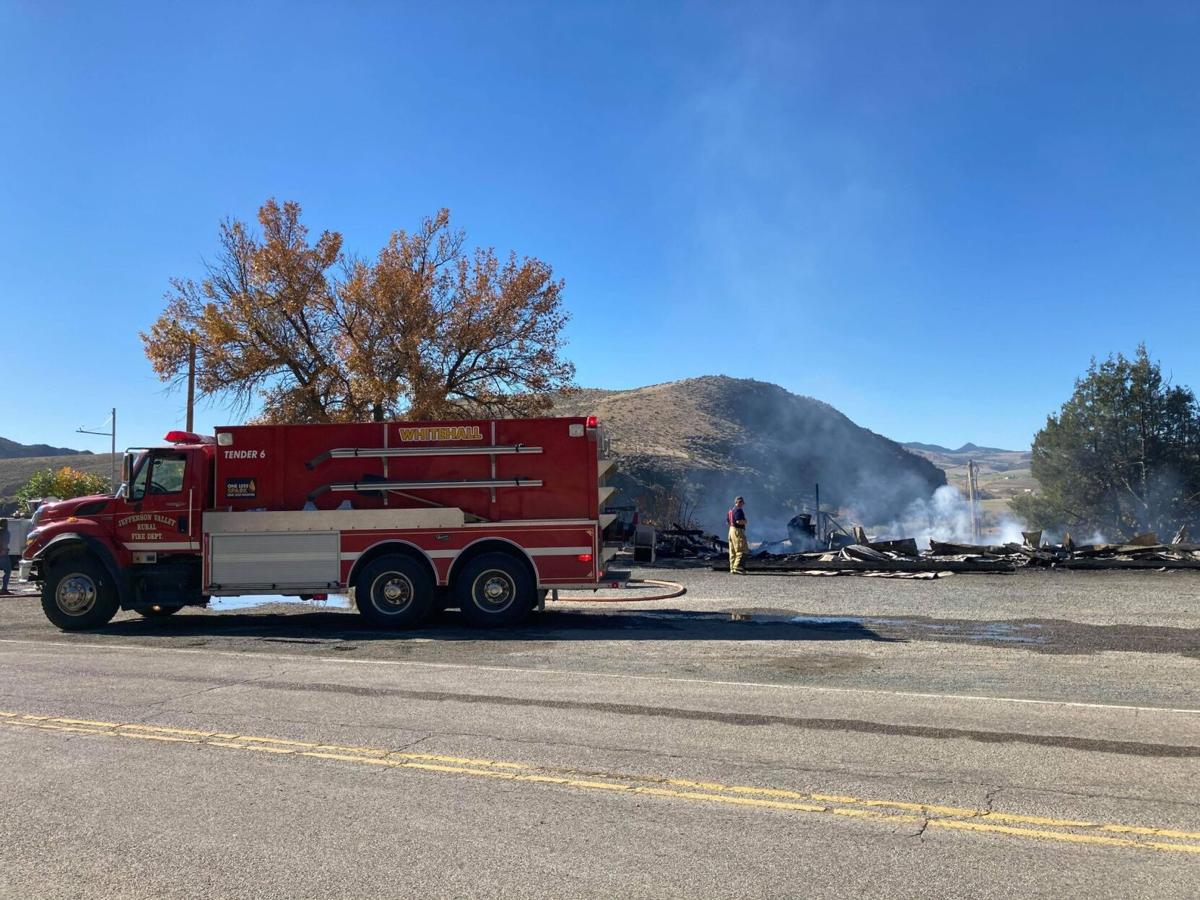 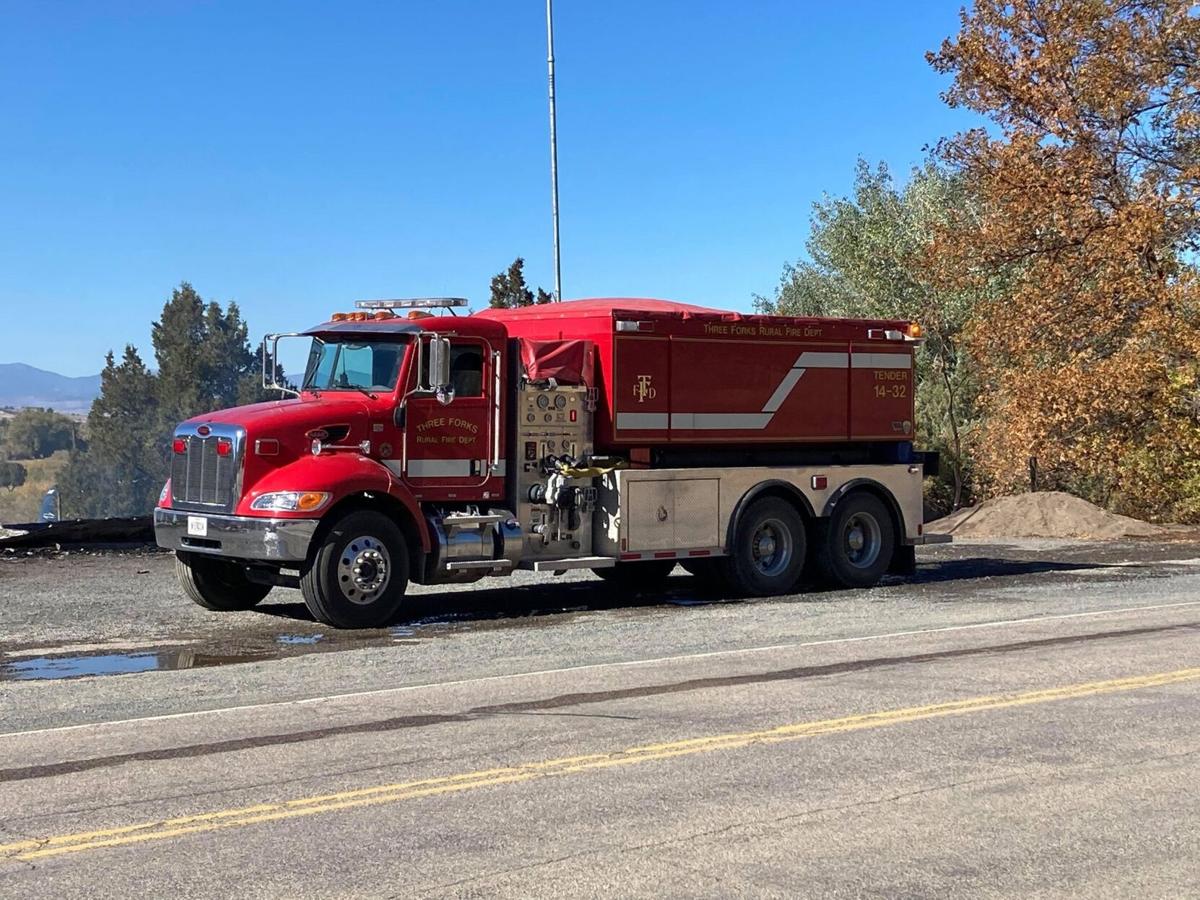 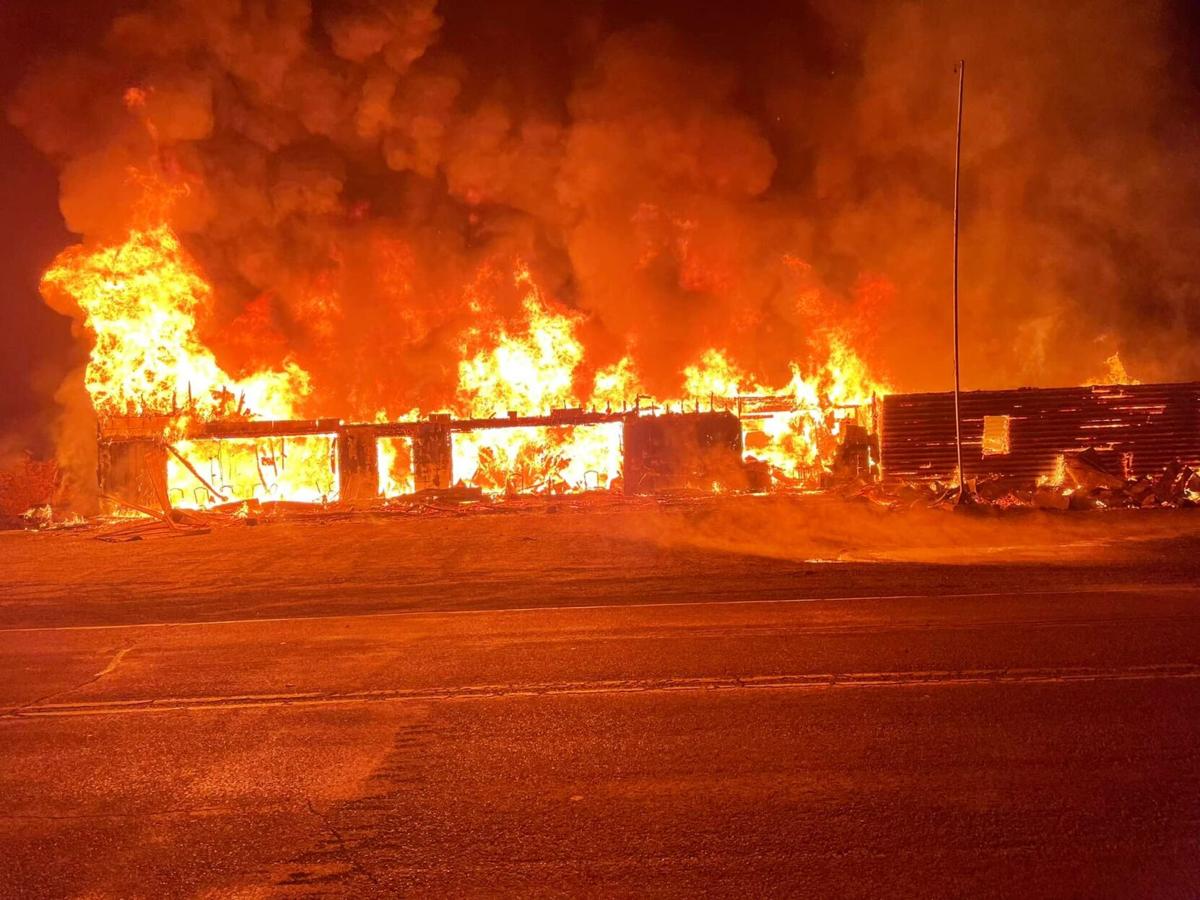 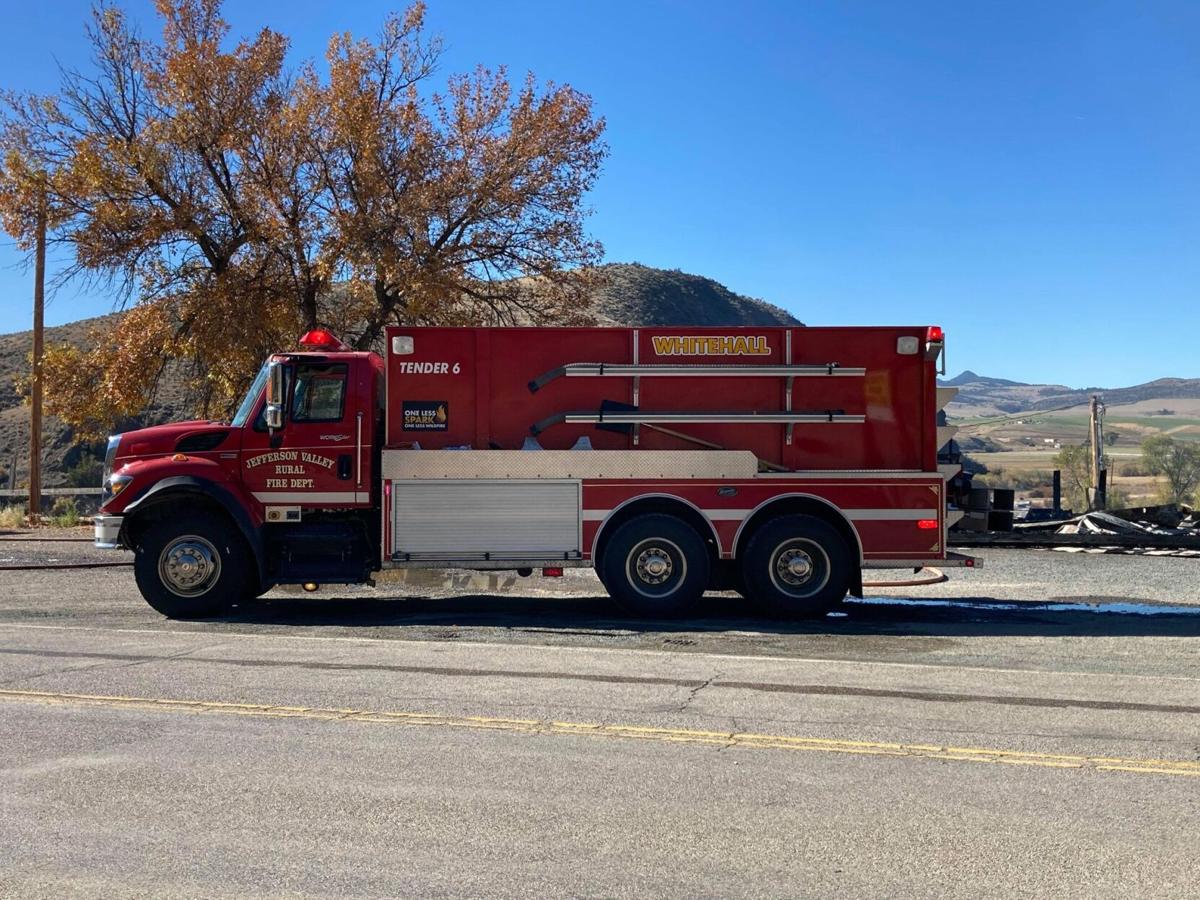 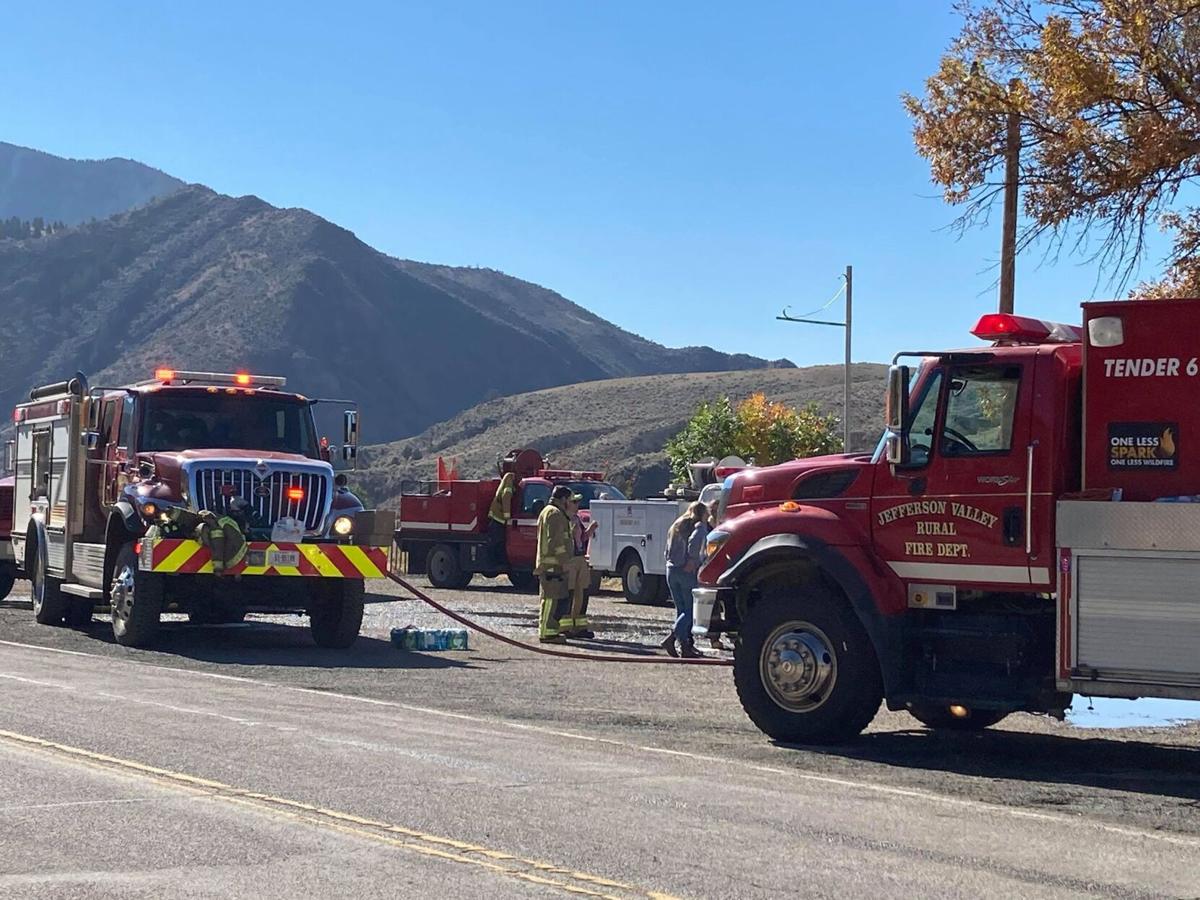 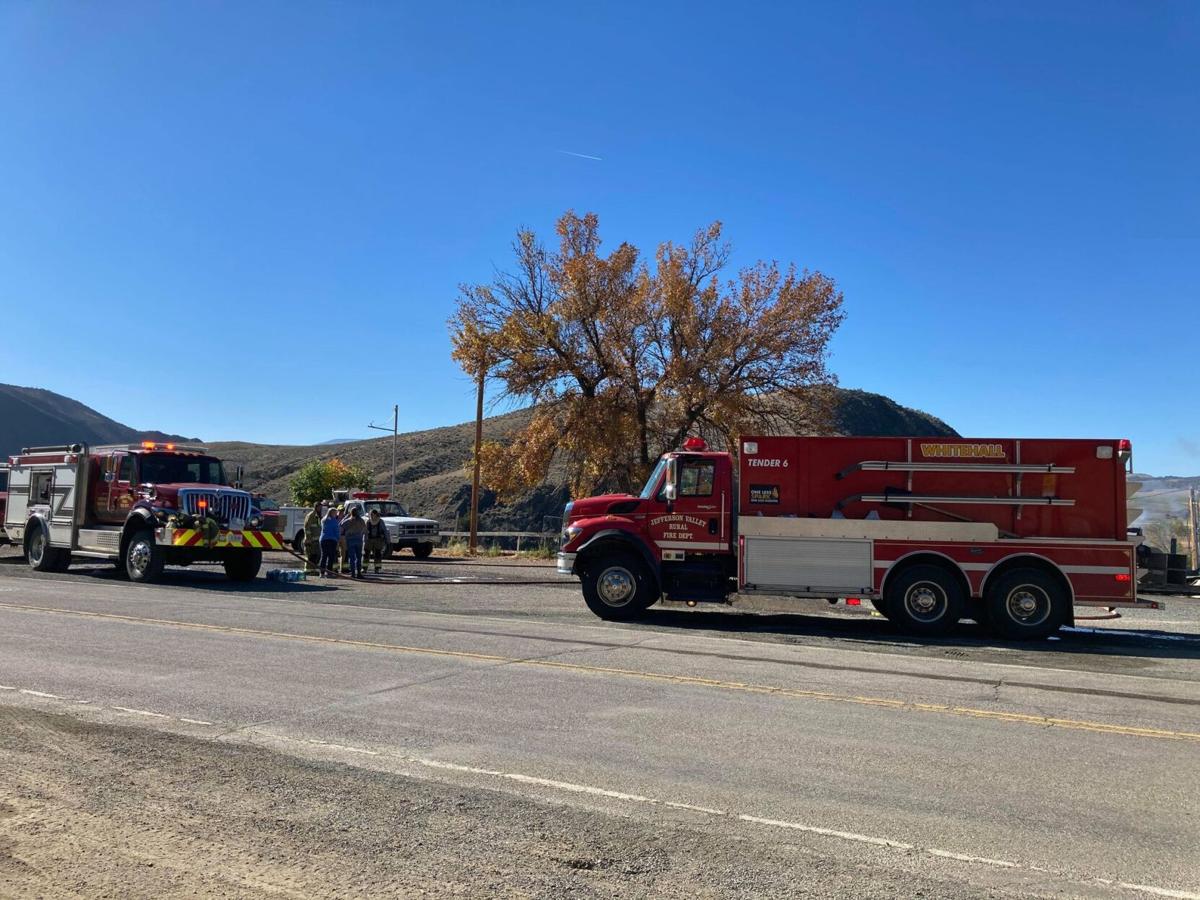 CARDWELL, Mont. - Multiple agencies responded to a fire that burned down the LaHood Park Steakhouse according to the Jefferson County Sheriff's Office.

No injuries have been reported, and the people who lived below the restaurant were able to escape safely.

It took crews around nine hours to put the fire completely out.

The state fire marshal was on scene Thursday and at this time the fire is under investigation.

LaHood Park has been around since 1928 and has since witnessed historical events according to the steakhouse's website.

After being established, LaHood Park has been a point to stop for travelers and freighters going between Butte and Madison County.

The small rural town of Cardwell has also taken a hit with the loss of the restaurant.

LaHood was consumed by fire early this morning. Our hearts are so broken. It's such a tragic loss for Phil, our amazing LaHood family and our community.

We will truly miss all of you and appreciate all the continued support over the years.

LaHood was a gathering spot and a magnet for some of the most wonderful people, salt of the earth people you wouldn't find anywhere else and we made new friends every day. We are grateful for the opportunity to meet and get to know so many of you!

It was such a labor of love and will be deeply missed in so many ways.

Students, community give back to Butte on Make a Difference Day