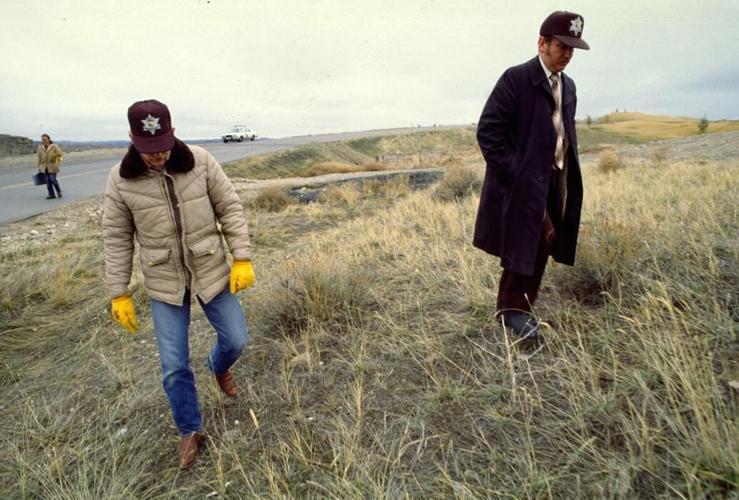 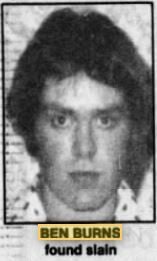 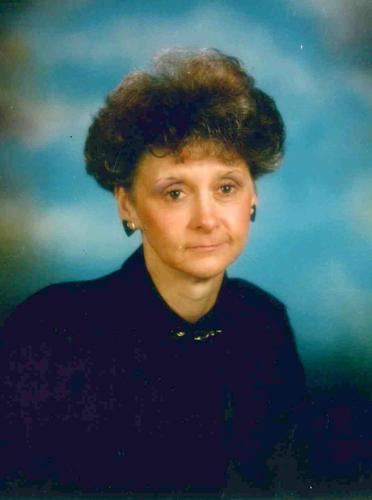 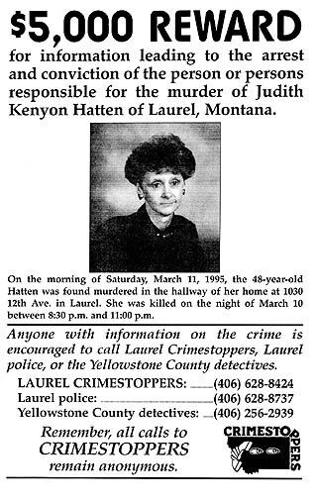 Crimestoppers Reward Poster for information on the 1995 murder of Judy Hatton, 48.

Crimestoppers Reward Poster for information on the 1995 murder of Judy Hatton, 48.

YELLOWSTONE COUNTY - A man. A woman. Not related. No clear connections. Except, perhaps, one. Their deaths were discovered in the same month on the same day in Yellowstone County, Montana.

And their cold cases are the latest to be uncovered in our "Montana Murder Mysteries" podcast.

"Judy lived in Laurel and her boyfriend came home and found her in the hallway of her home and had been basically beaten to death," said Yellowstone Co. Sheriff Mike Lindor.

Sgt. Dan Paris with the Yellowstone Co. Sheriff's Office said, "A guy, basically, just driving down the road saw something that caught his attention. And there's the body of Ben Burns."

On March 11th, 1986, the body of 20-year-old Benjamin Burns was found just east of Billings, along Pryor Creek Road close to Interstate 94.

He had been shot, twice, in the head.

Nine years later, on March 11th, 1995, the body of 48-year-old Judy Hatton was found by her boyfriend in her Laurel home.

She had been badly beaten to death.

Today, these murders remain unsolved, and Angela Marshall will be sharing these cases with you, together, in the hopes they jar people's memories and in the hopes of finding their killer or killers.

The episode 'March 11th Murders' of our "Montana Murder Mysteries" podcast is available now by clicking the link below or by downloading it from your podcast provider.