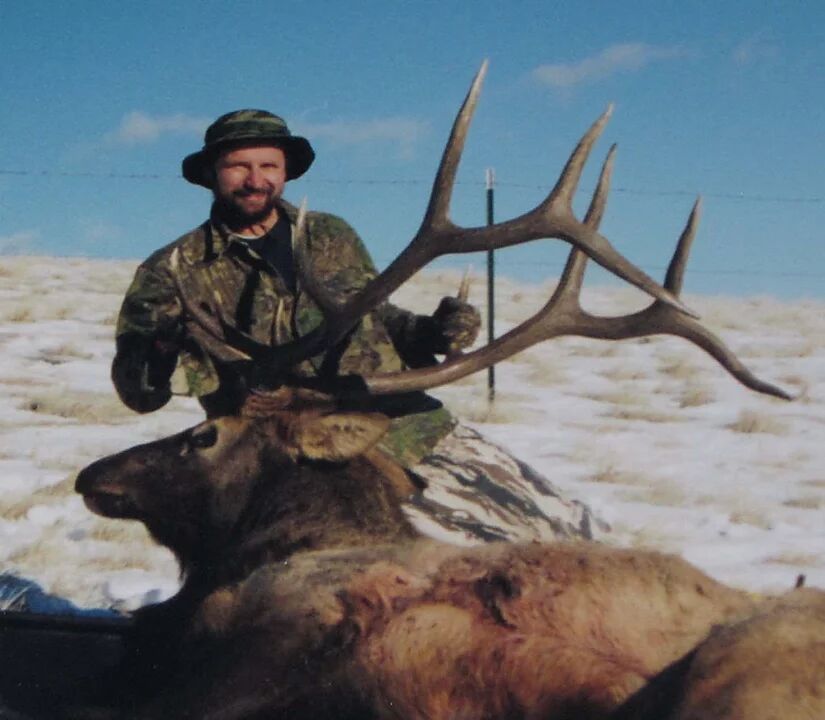 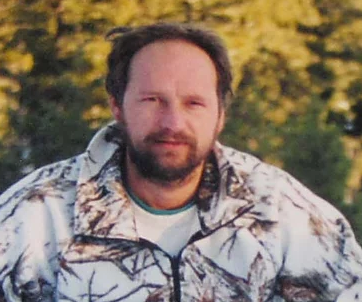 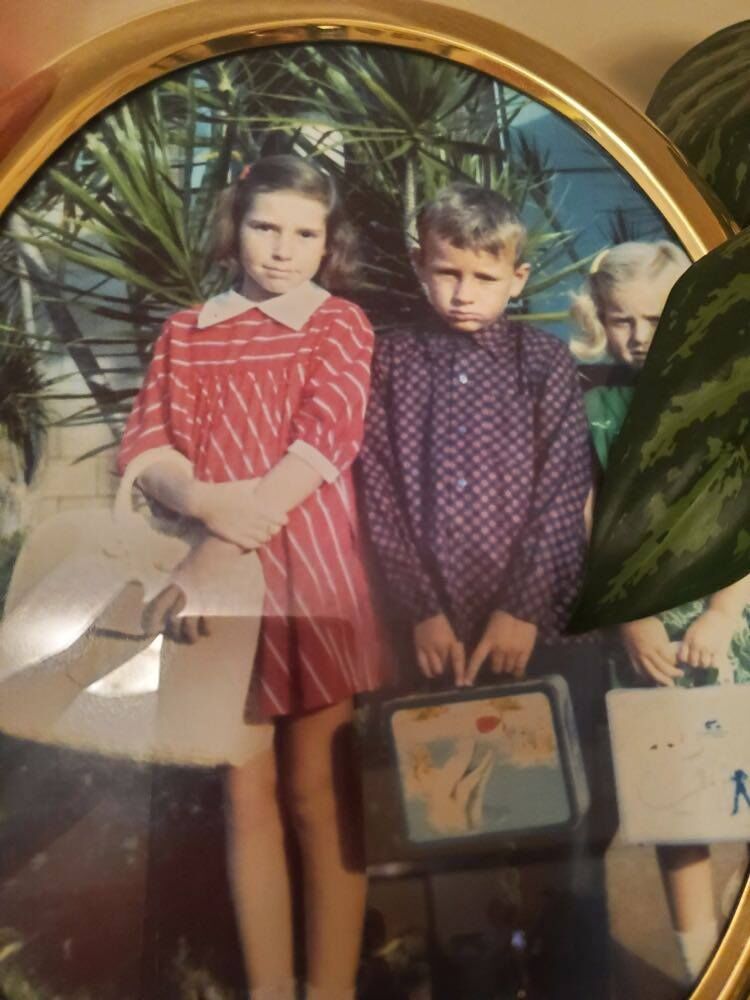 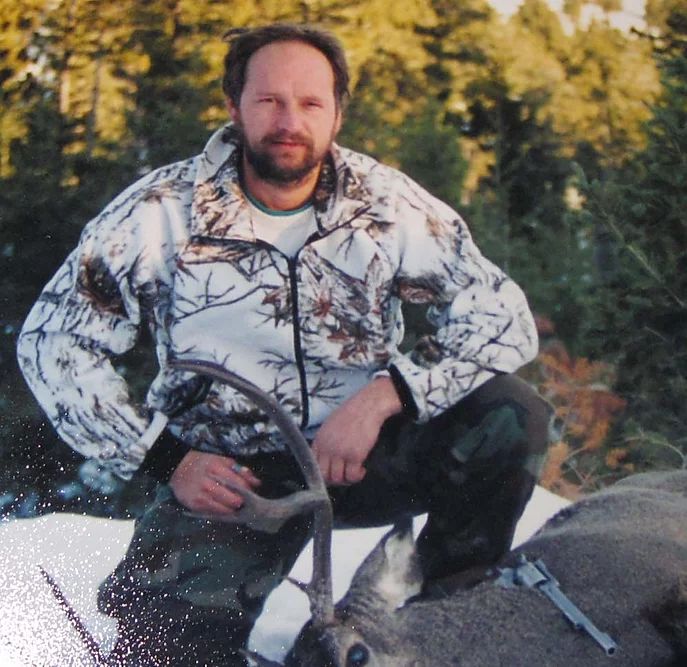 HELENA - The trial for a suspect in a decade old murder case has been continued until August.

Leon Ford has long been a suspect in the death of John Michael Crites, AKA Mountain Man Mike, whose dismembered remains were discovered in the fall of 2011 following a long-standing land dispute with several of his neighbors, including Ford.

Ford was arrested last year after a new cold case team in Lewis and Clark County finally pulled together enough corroborating evidence to officially file murder charges. His trial was originally set to begin on February 22nd, but has been pushed back to August 23rd.

After Ford's arrest, we reached out to Mike's sister Connie to get a better understanding of who Mike was as a person and the struggle their family went through as they searched for answers over the last decade.

You can hear that conversation in this week's Montana Murder Mysteries episode at the link below.