You are the owner of this article.
Edit Article Add New Article
You have permission to edit this article.
Edit
Welcome, Guest
Home
News
Election Headquarters
Weather
SWX Sports
Nonstop News
Wake Up Montana
Featured
Contests
Toys for Tots
Skilled2Work
Connect
Vote For Student of the Year
1 of 3 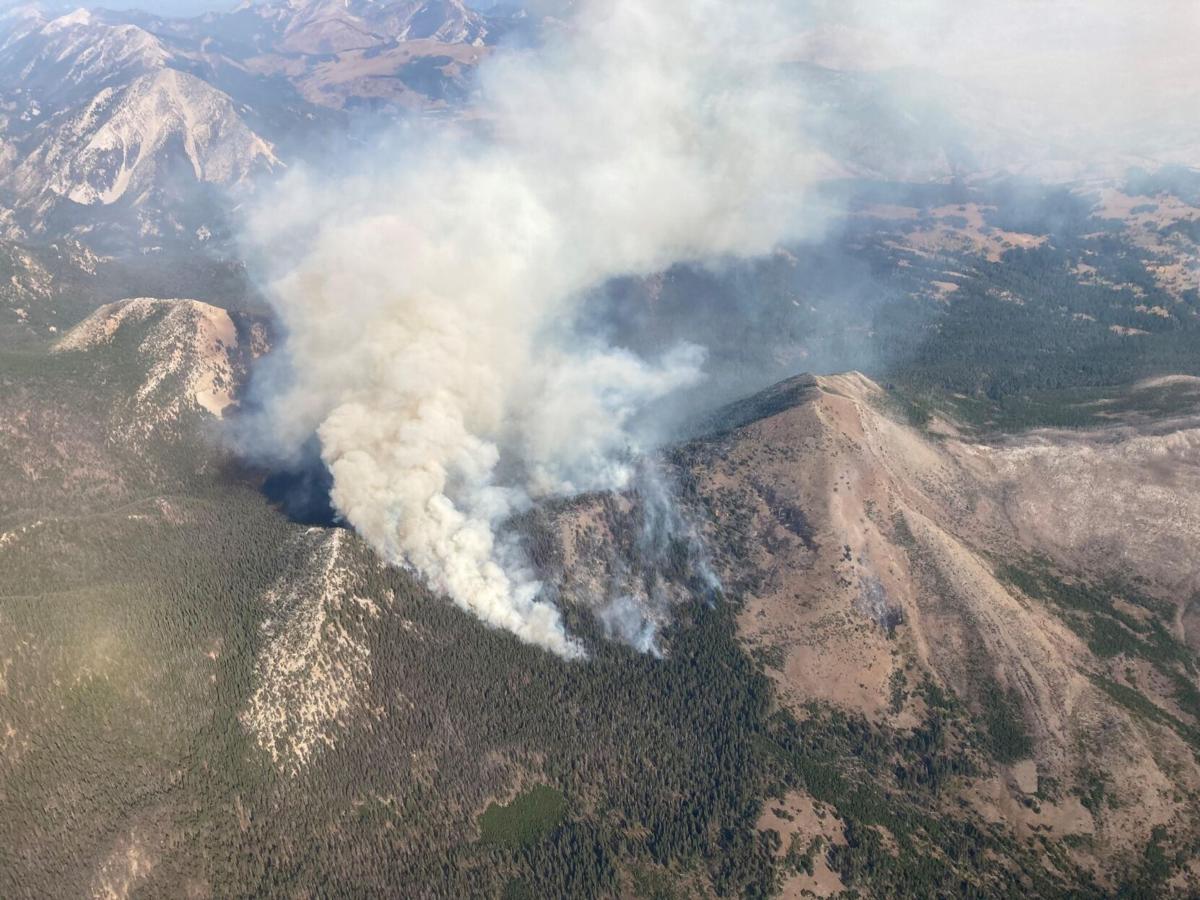 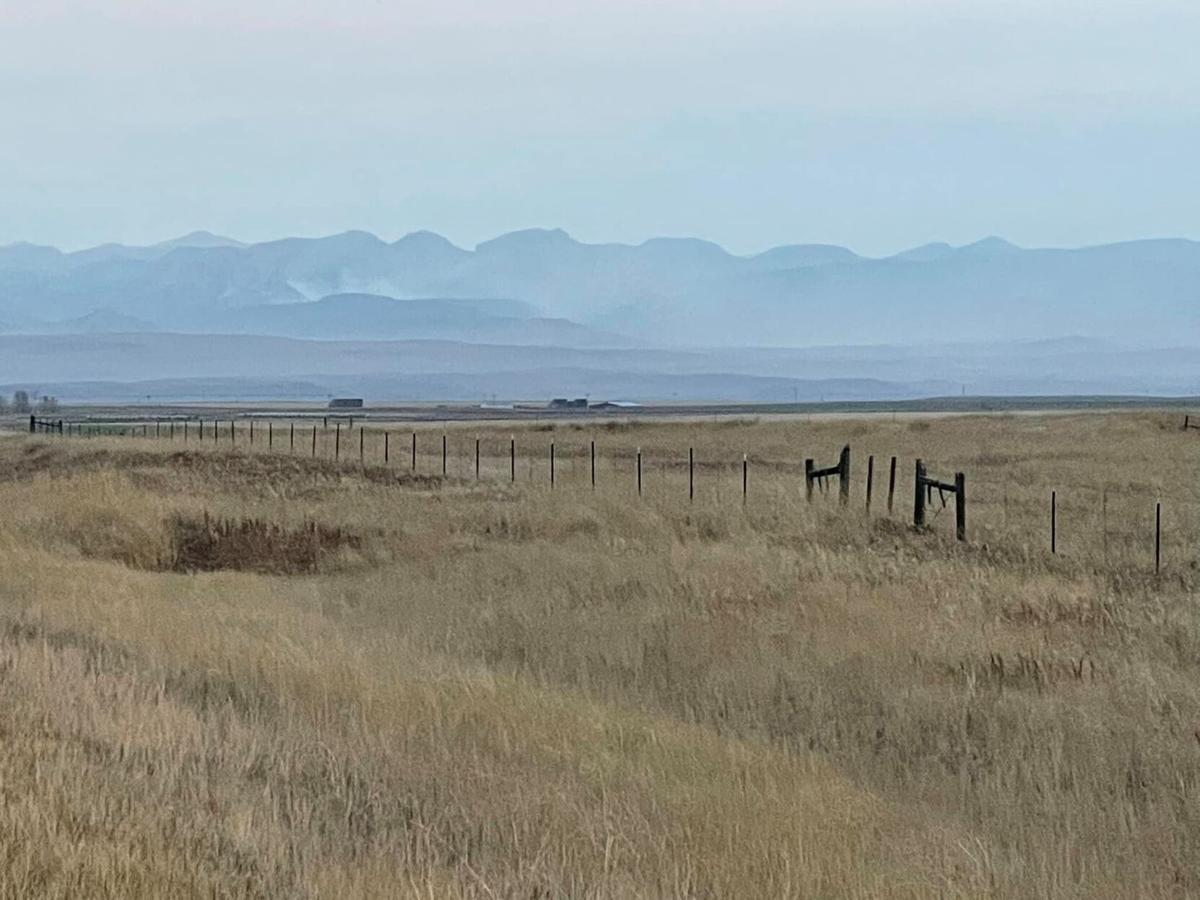 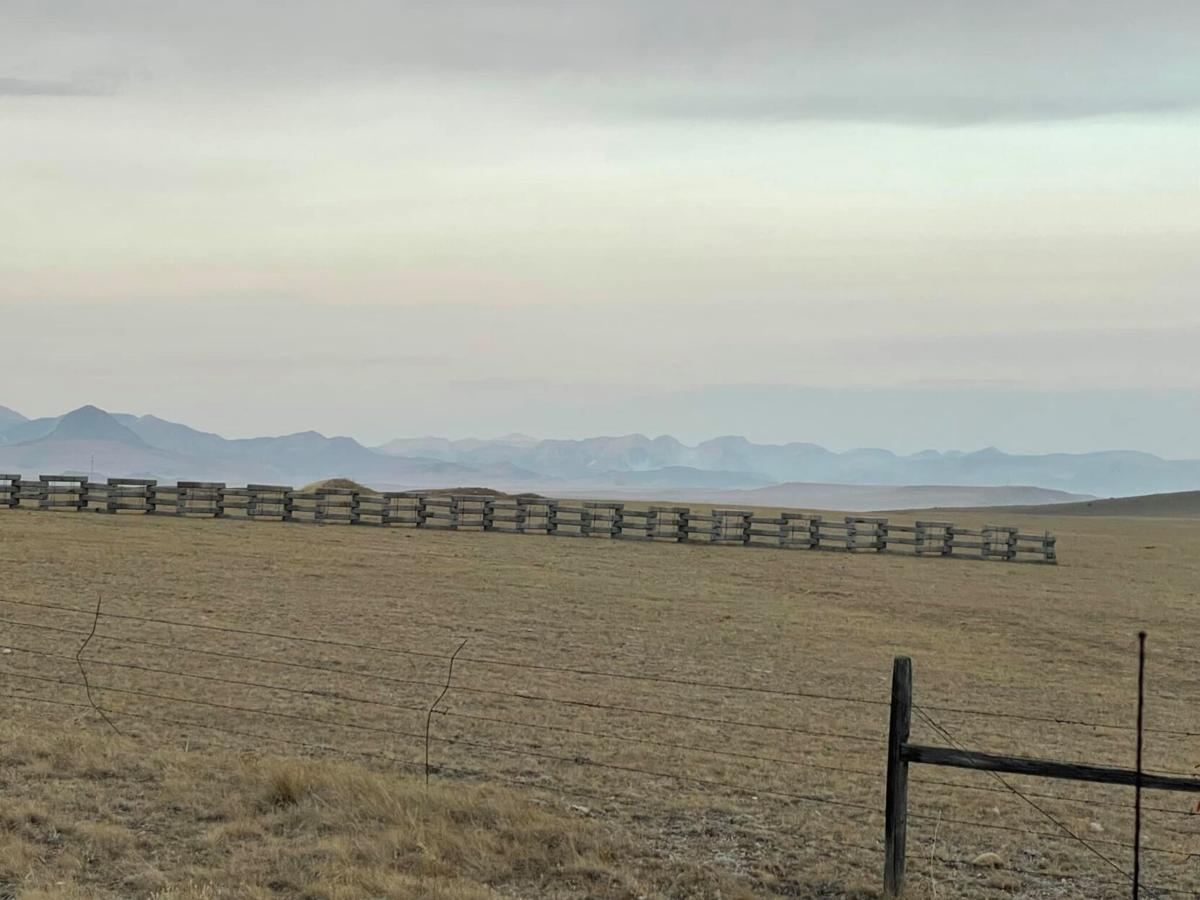 Air and ground crews were forced to disengage from the fire on Oct. 5 and 6 due to the circumstances.

An infrared overflight of the fire Wednesday mapped the fire’s growth at 818 acres.

The fire is burning in portions of the footprint of the 1988 Canyon Creek Fire accordion to the Helena-Lewis & Clark National Forest. It is burning in steep, rugged terrain and is fueled by regenerated Lodgepole pine and heavy stands of Douglas fir.

Point protection on threatened ranches adjacent to the Forest boundary in Smith Creek were installed by fire personnel who have postured to apply additional point protection to reinforce threatened recreational cabins and ranches in the Benchmark corridor.

Due to the fire, smoke was visible from Choteau, Augusta and along Montana State Highway 287 on Wednesday, and could be visible again in the afternoon Thursday.

On Thursday, benchmark corridor crews will reinforce recreational residences in the Double Falls area and around the Ford Creek Guest Ranch.

Cooler temperatures and calmer winds are helping crews assess and employ direct tactics to keep the fire perimeter west of the Petty and Smith Creek confluence.

For the public’s safety, the Benchmark Road and trails adjacent to the fire are closed. In addition, Smith Creek, Crown Mountain and Petty Ford Creek trails are also closed.

Many resources have been ordered to help fight the Crown Mountain Fire.

AUGUSTA, Mont. - A fire estimated to be 300 acres large is burning west of Augusta, about one mile from the Helena-Lewis and Clark National Forest boundary south of Benchmark Road.

According to an update from the Helena-Lewis and Clark National Forest, crews are currently fighting the Crown Mountain Fire with a full suppression strategy.

As of Wednesday morning, there have not been any evacuations ordered, however, a forthcoming closure is anticipated at the Forest Boundary with Benchmark Road.

The cause of the fire is under investigation, and the Helena-Lewis and Clark National Forest notes that there has not been any recent lightning in the area and that there have been numerous human-caused fires along the Rocky Mountain Front in the past several weeks.