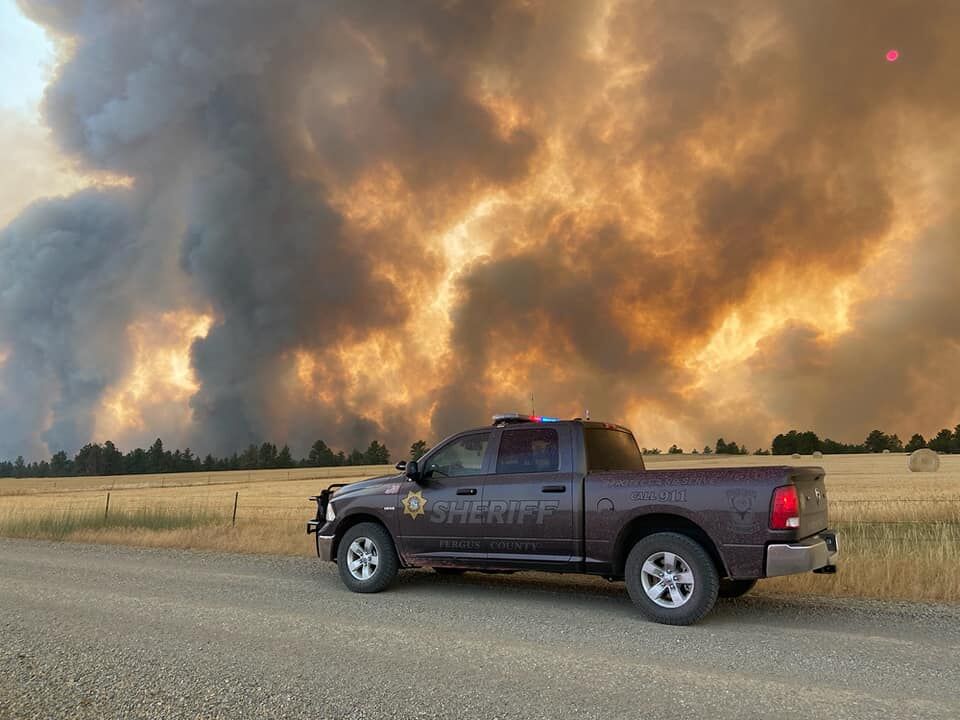 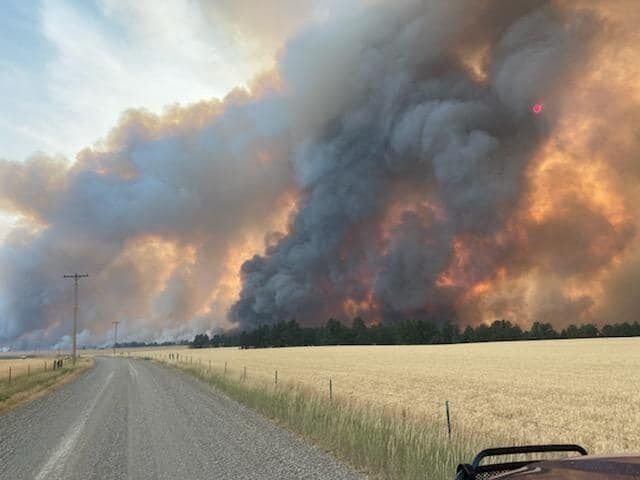 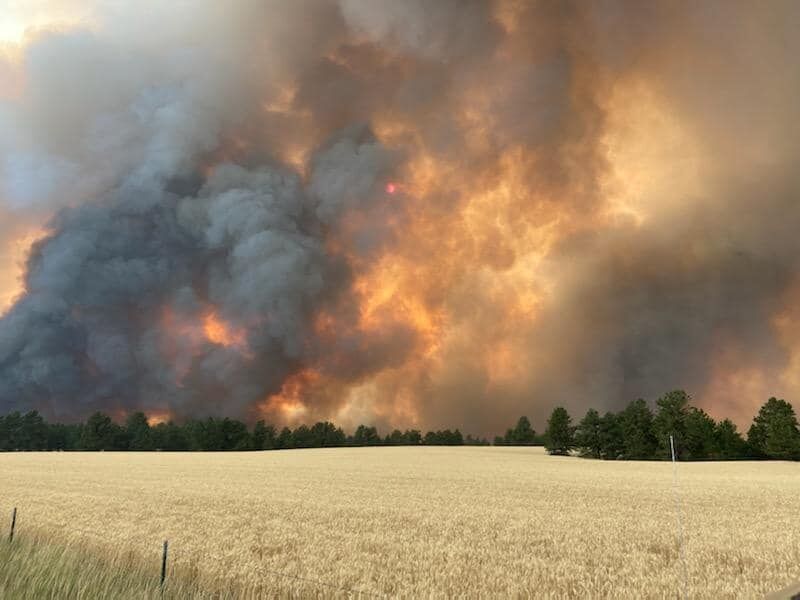 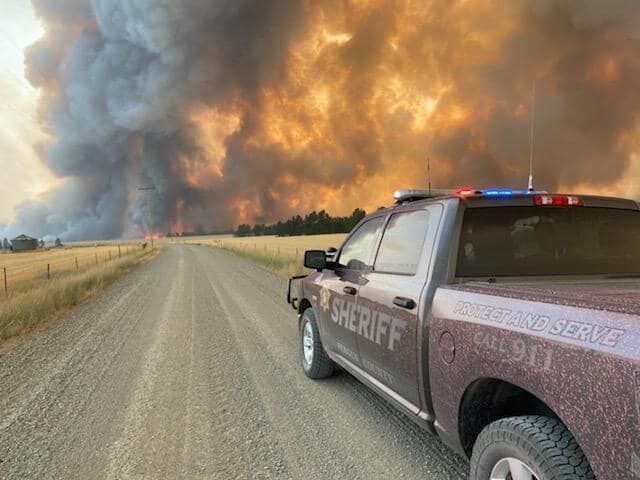 Strong western winds are pushing the fire east between Suffolk and Winifred.

The fire reportedly jumped Judith River and is now being called the 3-Mile Fire.

A Facebook post from American Lutheran Church in Winifred reads, The situation is dire and most of our community is involved in direct firefighting or support of responders and residents.

According to the update, the fire is not contained at all and the wind keeps blowing it north.

“Please pray that they get it contained soon!” the sheriff’s office wrote.