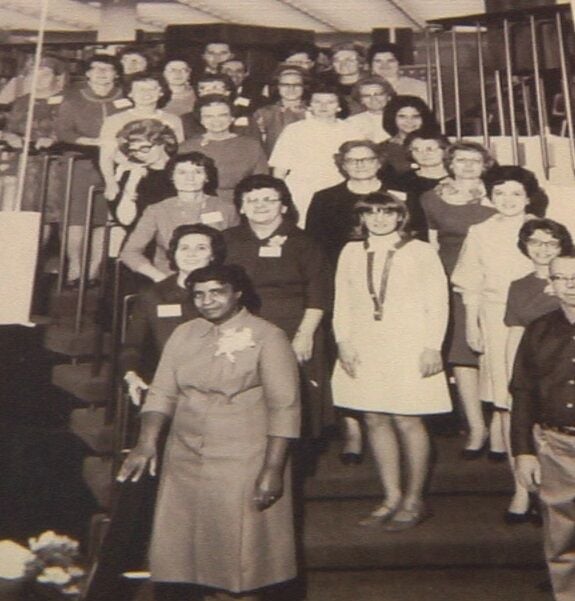 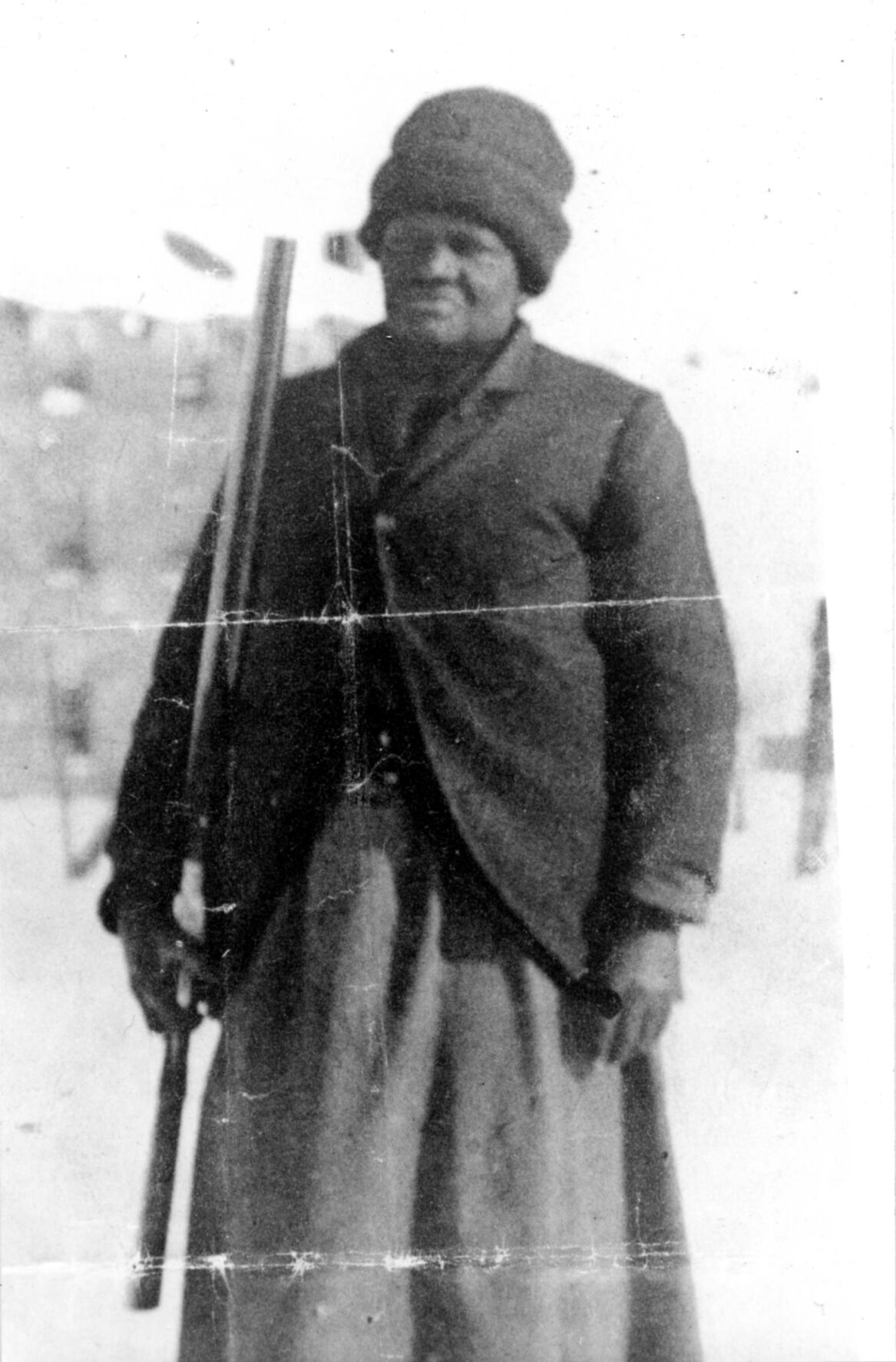 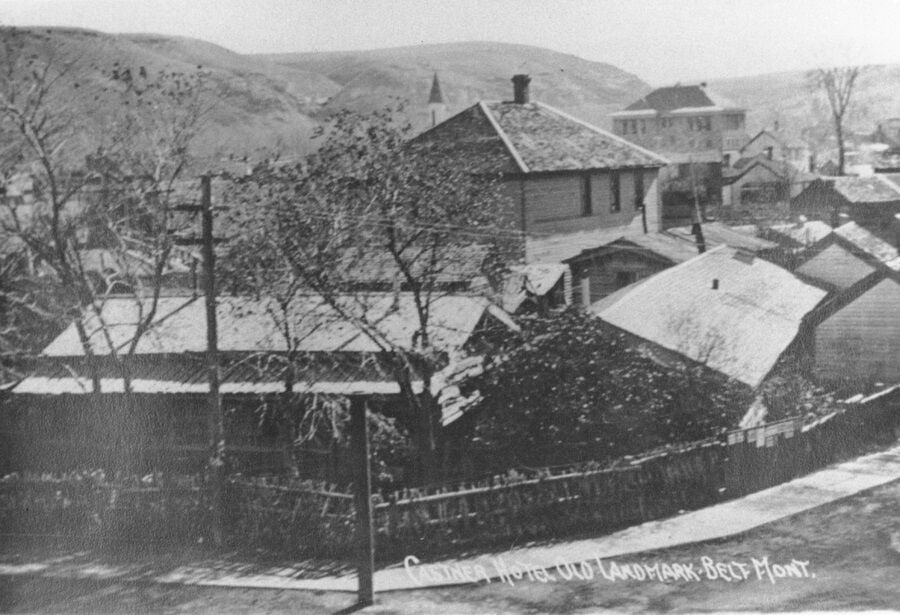 GREAT FALLS- February is Black History month and President Ronald Regan said it is a time to make all Americans aware of their struggle for freedom and equal opportunity. As well as to celebrate the many achievements of African Americans.

Alma Jacobs, Mary Fields, and Mattie Castner may not be household names, but all three of these woman have left a mark on Central Montana.

From being a head librarian in a time of segregation, to being the first woman of color in the country to have a mail route, to being the single largest land owner in Belt, all three of these women were the first to shatter glass ceilings in Montana.

"They were just outstanding figures. They were professional women," said collections curator for the History Museum, Ashleigh Mccann.

But to get where they were wasn't easy. Both Fields and Castner were born into slavery before they were freed and moved west to Montana.

Castner, known as the mother of the town Belt, met and married John Castner and settled along Belt Creek, building the first log cabin.

This was a station for the Great Falls-Lewistown Stage Line and their generosity really made Belt the community that it is today.

"They're really the people that made Belt what it was," said Mccann.

At the time of Castner's death in 1920, she was the largest single landowner in Belt and she donated most of her estate to local charities.

"Through decades after her funds were still supporting local churches and communities in need," said Mccann.

"I'm Mary Fields and I can out ride any man trying out for this job," an excerpt from Fearless Mary: Mary Fields, American Stagecoach Driver.

Fields is described at 6ft tall and 200lbs.

"Which just seems like the most formidable woman you can meet out on the prairie in Cascade Montana. But she's described as really sweet and friendly as well," said Mccann.

She is an American Pioneer who was the first African American woman to have a mail route.

"It's not a safe job, I'd say, to be in the old west and be a stagecoach driver," said Mccann.

She had a route for 8 years before she retired due to old age.

"Mary was tough, Mary was really tough and she was able to do it," said Mccann.

Finally, Alma Jacobs. She was born in Lewistown and her parents instilled the love of reading in her and her sister at a young age. Eventually, she became the head librarian at the Great Falls Public Library.

Jacobs went into the community for nearly 10 years to raise funds to build a new library. Getting $900,000 in the 1960's for the building we know today.

"Without her I don't know what kind of condition Great Falls libraries would be in. It would not be nearly what we are now... Library use just continues to grow and she made sure to plan for it in the GFPL future," said Richmond.

But it was still a challenge. During her time as the head librarian, segregation was still at play. She was among one of the voices striving to enact change and fighting to end discrimination.

"She was essential to the Civil Rights movement in Great Falls. She advocated strongly for the desegregation of Great Falls, she made phone calls, she went to committee meetings, she was very vocal, she was widely active," said Richmond.

"I think also her personality helped change a lot of people's minds because she was in a leadership position and she was really beloved by everyone that met her," said Mccann.

She passed away in 1997 and a mural of her was painted on the library in 2016, a sign of her watching over her legacy.

"Alma and her sister made it their mission to collect the history of Black Americans in Montana and make sure that history was findable and accessible to later generations," said Richmond.

The History Museum says when it comes to African American heritage, it's important to keep it alive.

"African American heritage has been somewhat overlooked and maybe even silenced when it comes to women in our region," said Kristi Scott, the executive director of the museum.

"I'm Mary Fields but you can call me fearless," an excerpt from Fearless Mary: Mary Fields, American Stagecoach Driver.

For more information on these women or others, you can head to the History Museum or GFPL.