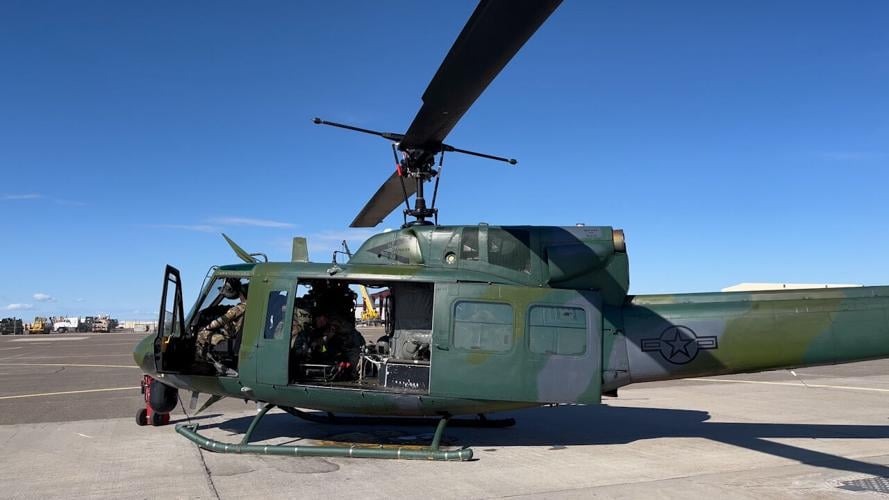 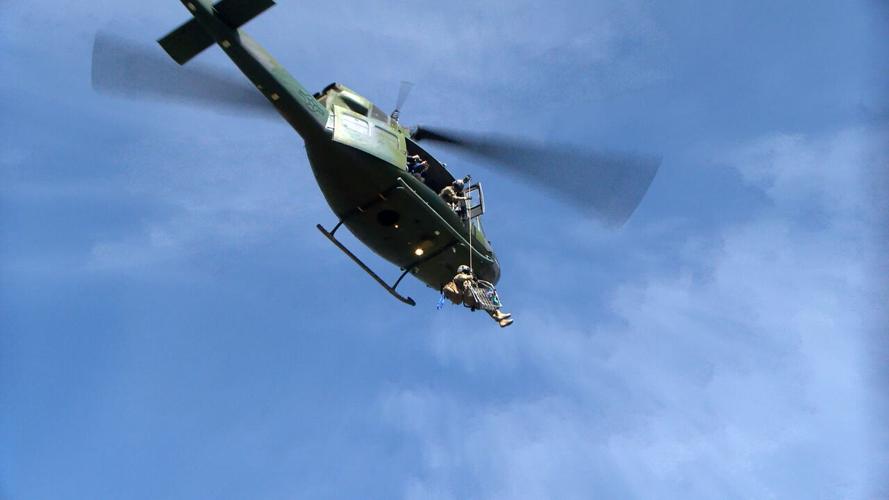 GREAT FALLS, Mont. - We're going to the skies as I give you an inside look at the 40th Helicopter Squadron at Malmstrom Air Force Base and how they're helping protect more than just the missile fields in Montana.

Did you know Malmstrom Air Force Base has had helicopters assigned since 1964 under the strategic air command structure, and the 40th Rescue Flight was activated in 1993?

However - despite Malmstrom being an Air Force base, they only have one flying mission, nuclear security, but we are showcasing the work the 40th helicopter squadron is doing to help the community.

Deter, detect, defend... The motto of the 40th Helicopter Squadron at Malmstrom Air Force Base.

The 40th has the ability to take off and land almost anywhere and if they get a call for help, they can be off the ground in 30 minutes or less.

"So when we get the call, the blood starts pumping just like most anything else. Very exciting... I started not knocking out all the things that we do pre preflight and got out there, pre-flight of the aircraft. The hoist got everything ready to go and then at that point, it's just like head's in the game charging forward,” Flight Engineer, SrA Austin Williams said.

Something important to note is people can't just call the 40th for help, when the call comes to them is when local search and rescue needs their help.

"We're pretty much the only people in the state who have a rescue hoist and can get to those tight, weird spots to perform a save…That's the only thing that really matters right then and there is finding somebody and getting them home safe,” Flight Engineer, Ssgt Chase Rose said.

While Montana is very beautiful, it can also be dangerous so if you're going to explore, have a plan and let someone know where you'll be.