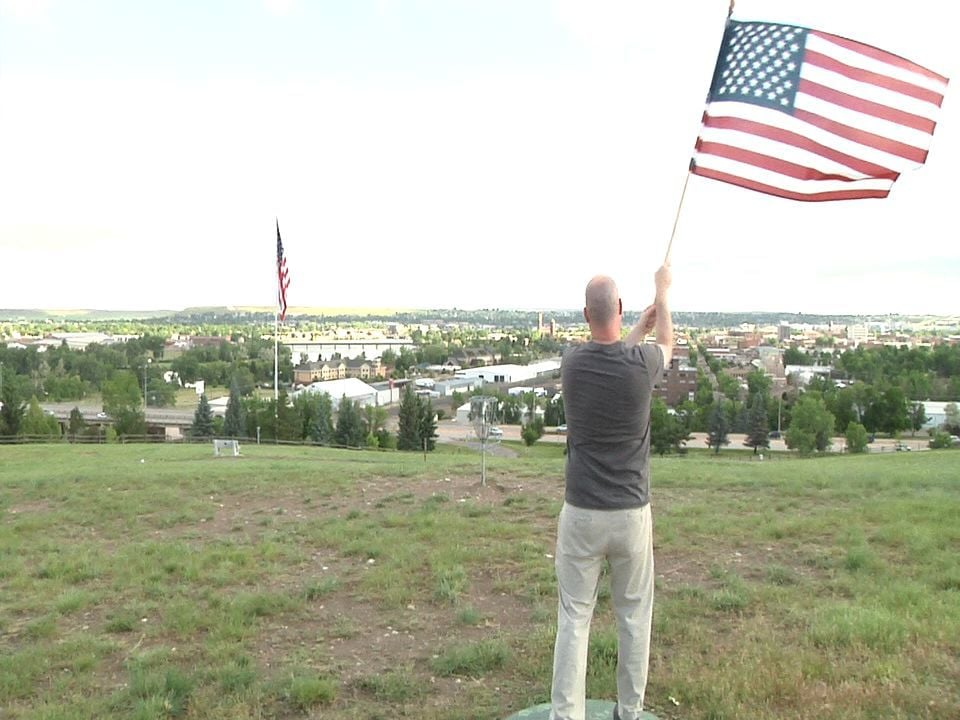 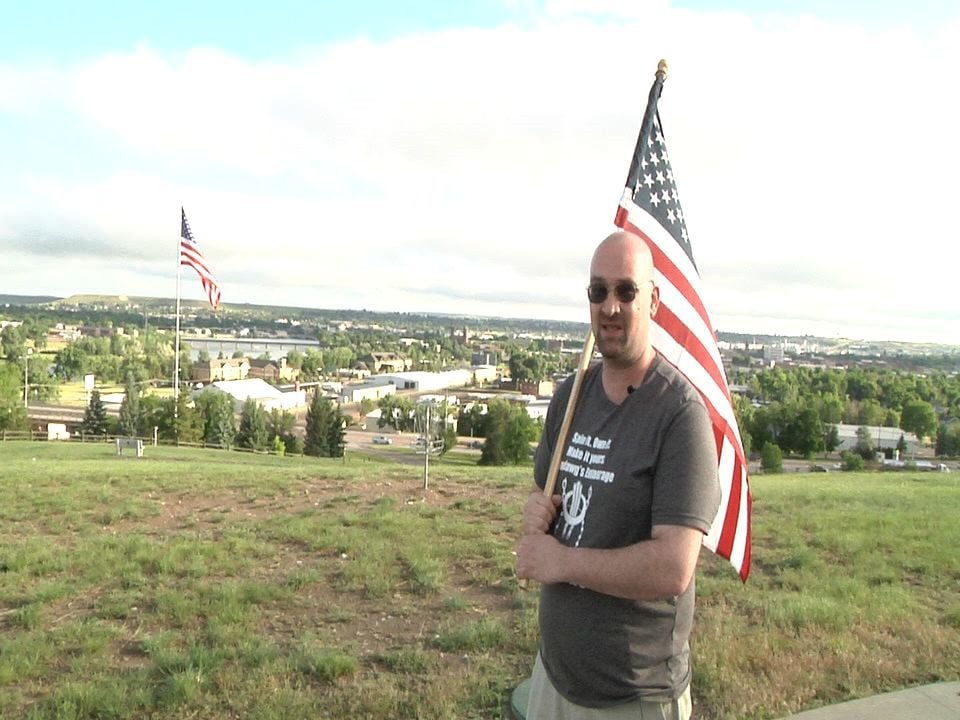 GREAT FALLS - A local man in the Electric City is standing up to send a message of wanting Americans to stand together in unity and hope.

Luke gets off of work at 7:00 am from his job at a hotel several blocks away. He then walks with the flag on his shoulder to the top of Warden Park.

Saying, he had to walk the walk before he could talk the talk.

“Wave the flag, but why? To give it purpose and you also must have a purpose and prove yourself and anyone who believes in that. I would encourage to do the same thing, not just here but hey, we can do it all across the country and we can do it across the world.” Luke Skinner, Spreading a message of Unity and Hope

Once Luke makes it to the top of Warden Park he stands up here for about a half-hour Monday through Friday weather permitting and waves the American flag in hopes to inspire a message of peace, unity, freedom, and hope.

Luke told us his inspiration came from seeing other protests around the nation and he felt he had to stand up and do something, telling me he strongly believes in peaceful protest.

Airport prepares for busiest months of travel during pandemic