You are the owner of this article.
Edit Article Add New Article
You have permission to edit this article.
Edit
Welcome, Guest
Home
Vote For Student of the Year
News
Hometown Election HQ
Weather
SWX Sports
Wake Up Montana
Featured
Contests
Watch Live
Skilled2Work
Connect
1 of 9 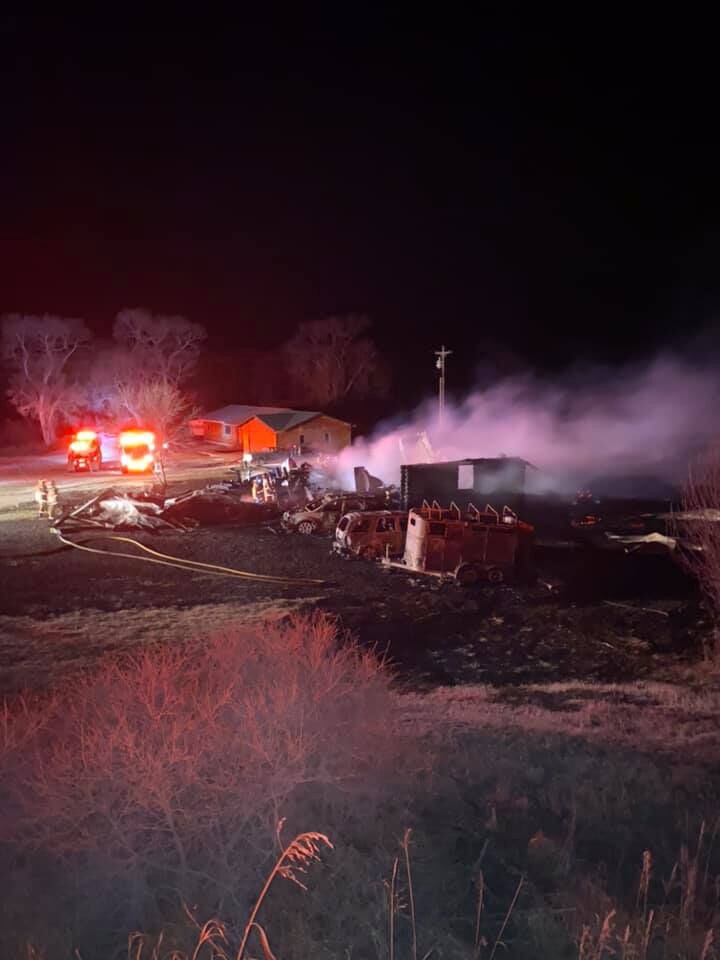 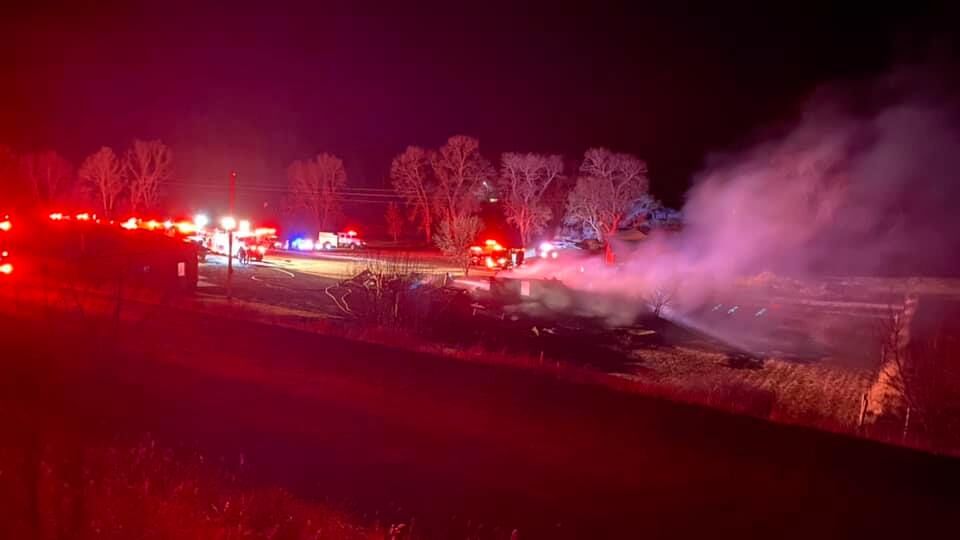 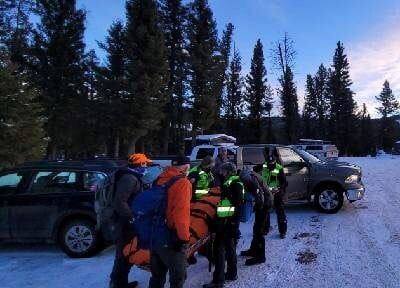 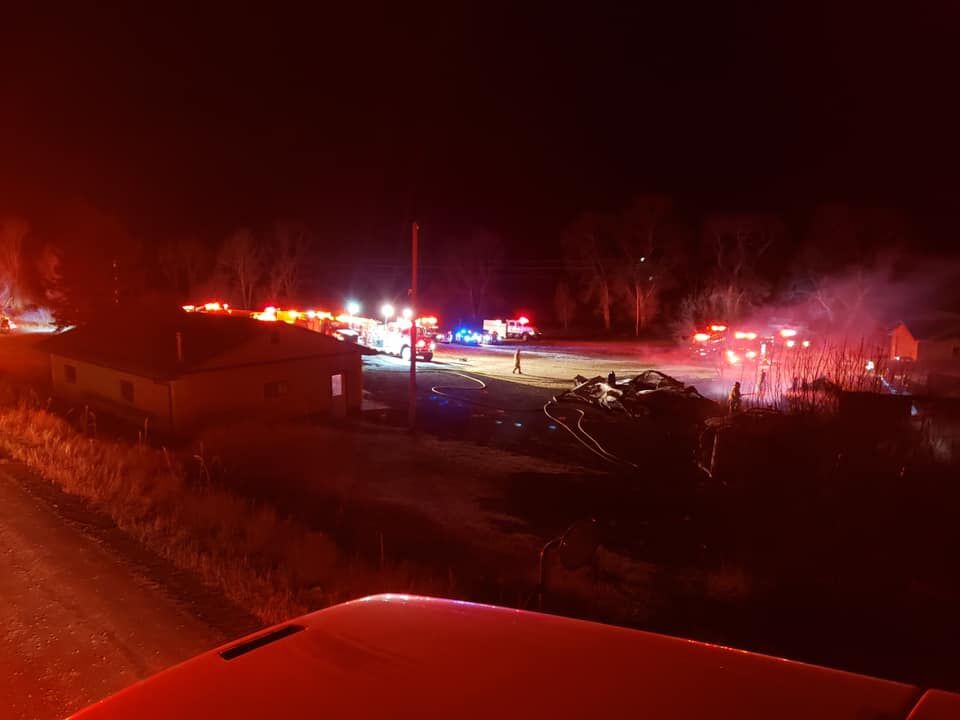 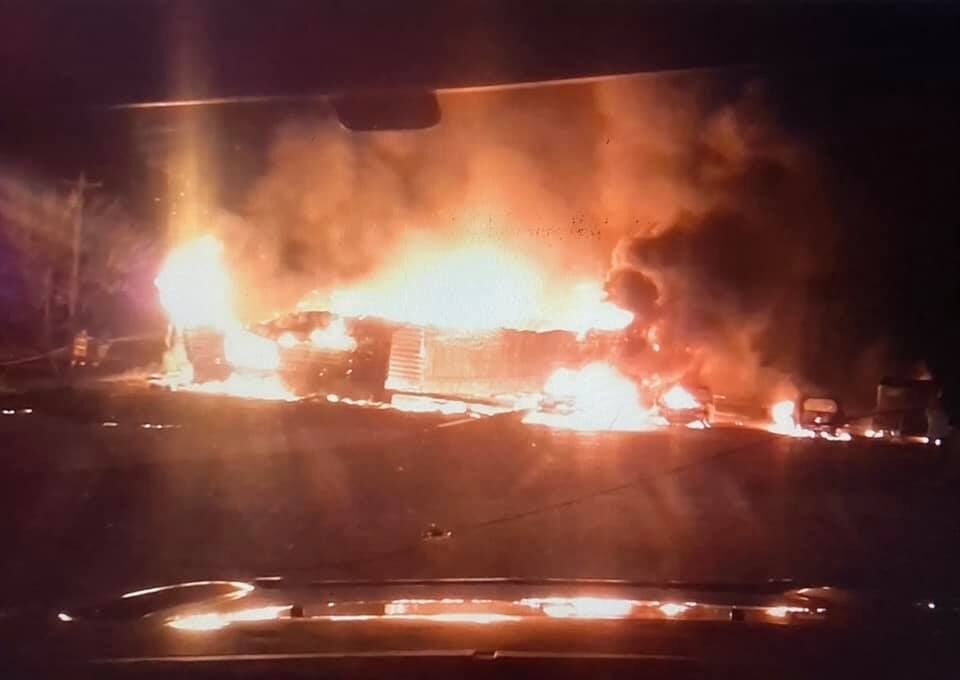 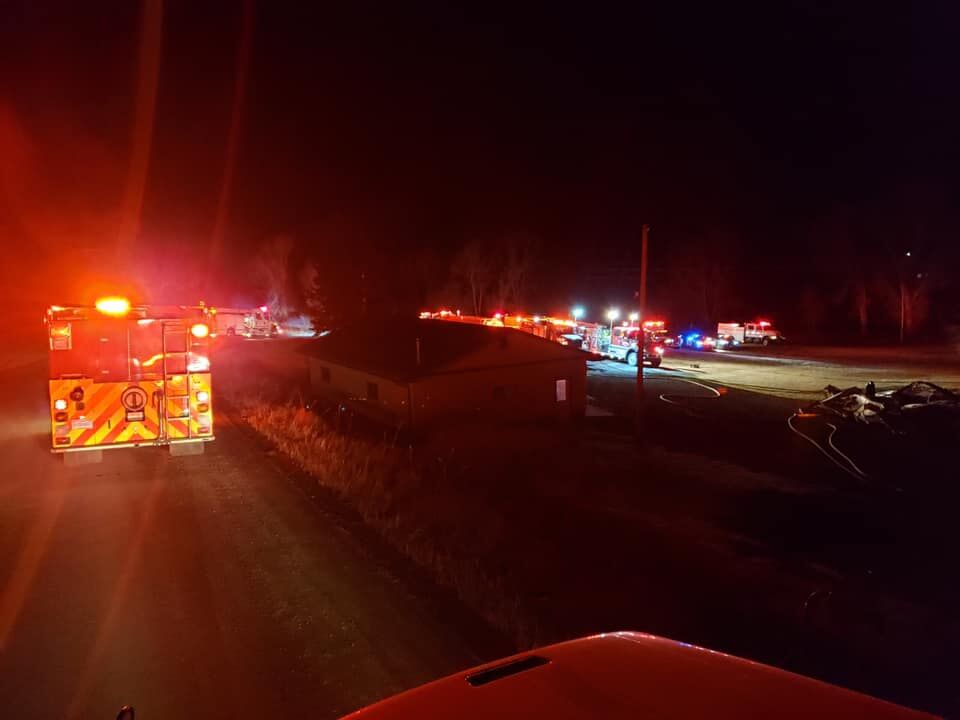 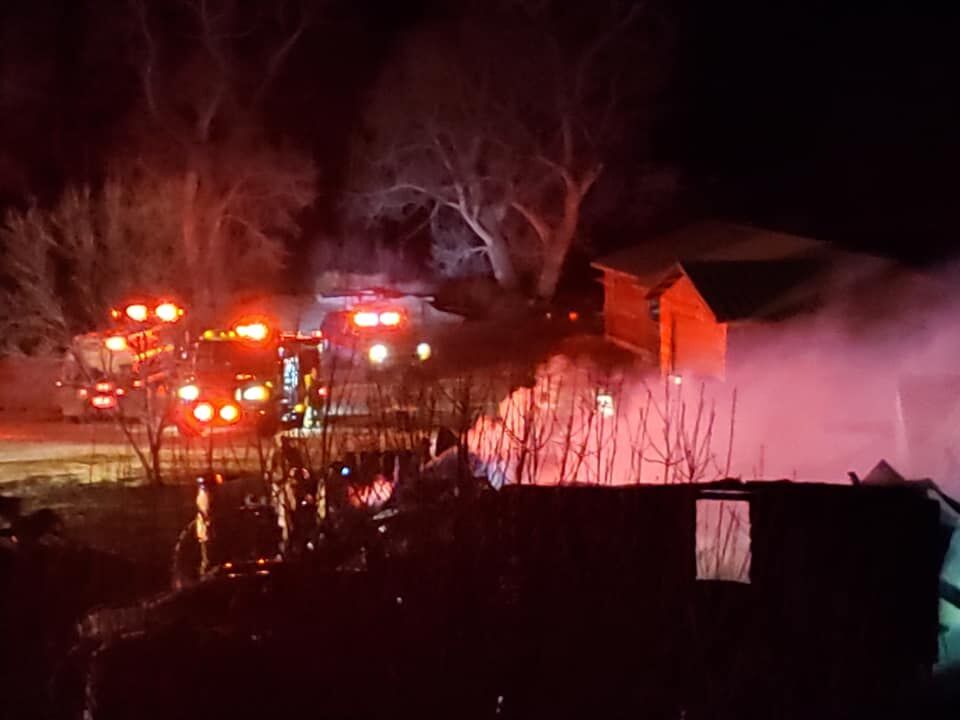 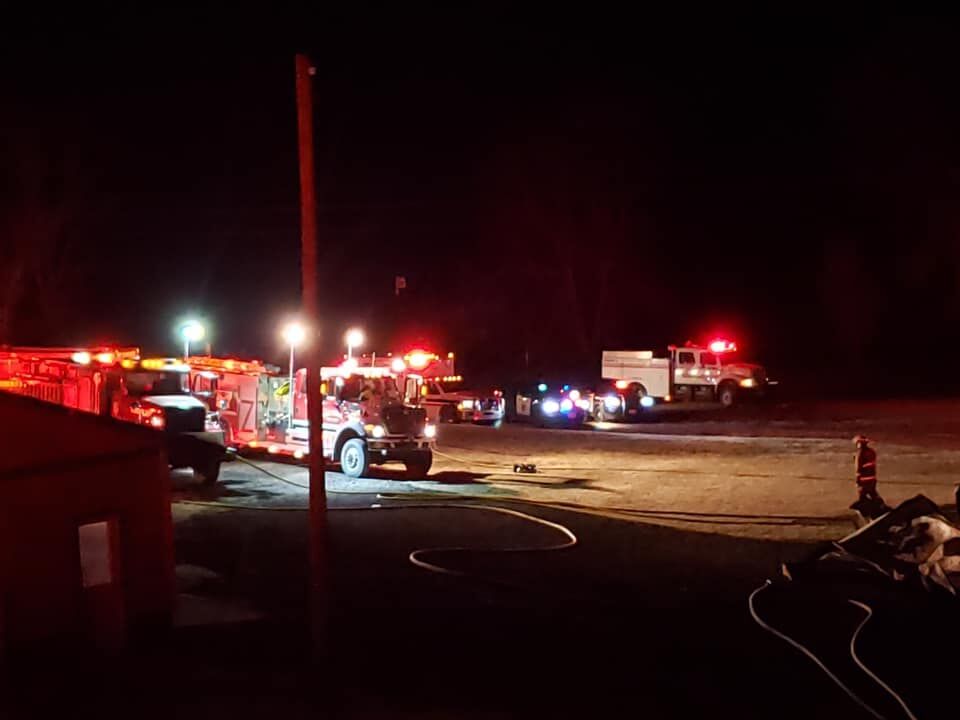 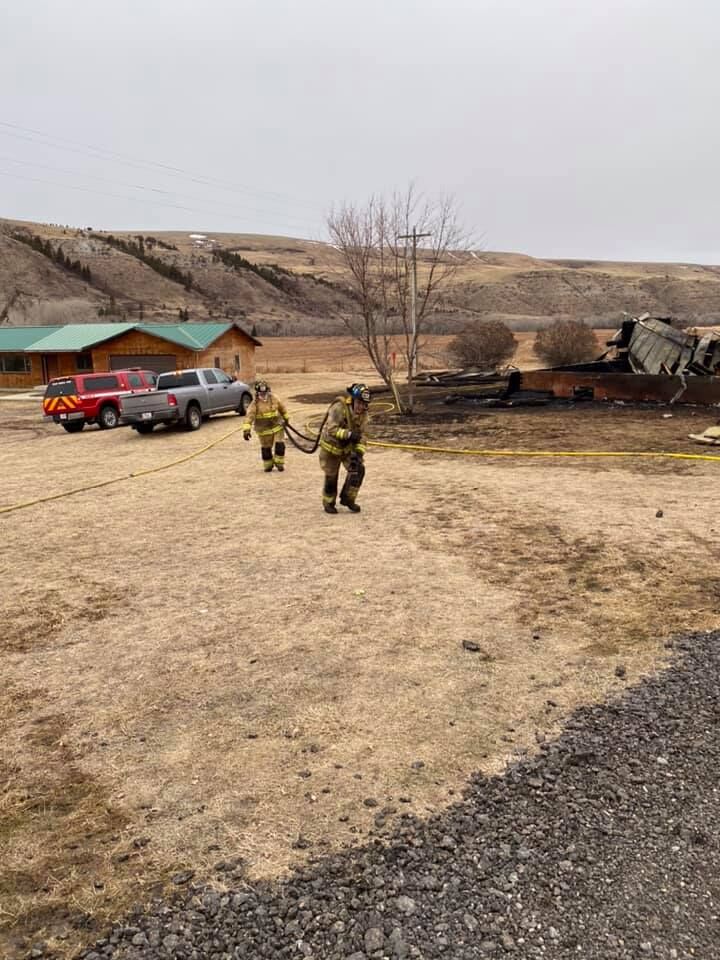 When they arrived on the scene, a home, three cars and a horse trailer were fully involved.

According to the Belt Rural Volunteer Fire Department (BRVFD), firefighters started defensive fire operations, protecting a nearby home and garage.

When the fire started there were three adults home who made it out without injury, however, there are two cats who were unaccounted for who presumably died in the fire.

The cause and origin of the fire are currently unknown, but the BRVFD reports the fire is not believed to be suspicious in nature.

The investigation has been turned over to the Cascade County Sheriff/Coroner's Office and Montana State Fire Marshal’s Office.

Minutes after 2 am this morning Belt Rural Fire District responded to a 2 alarm structure fire at 31 Evans Riceville Rd....