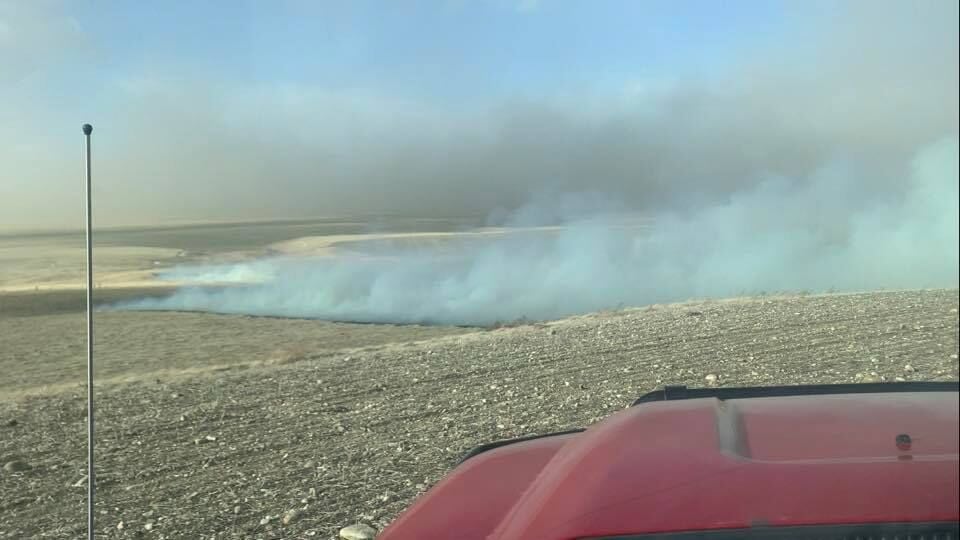 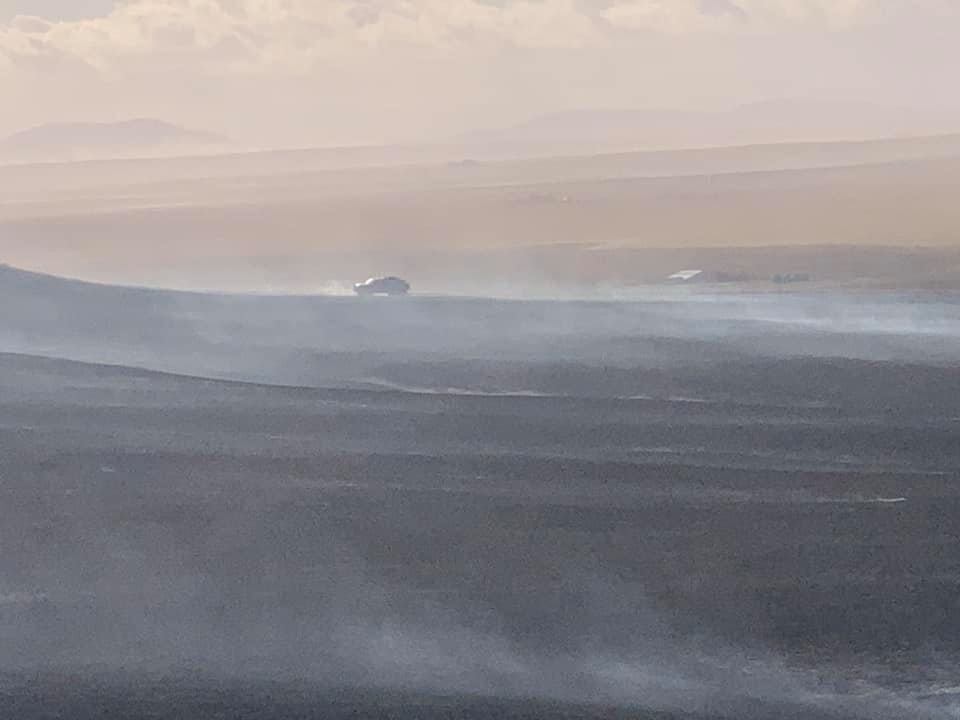 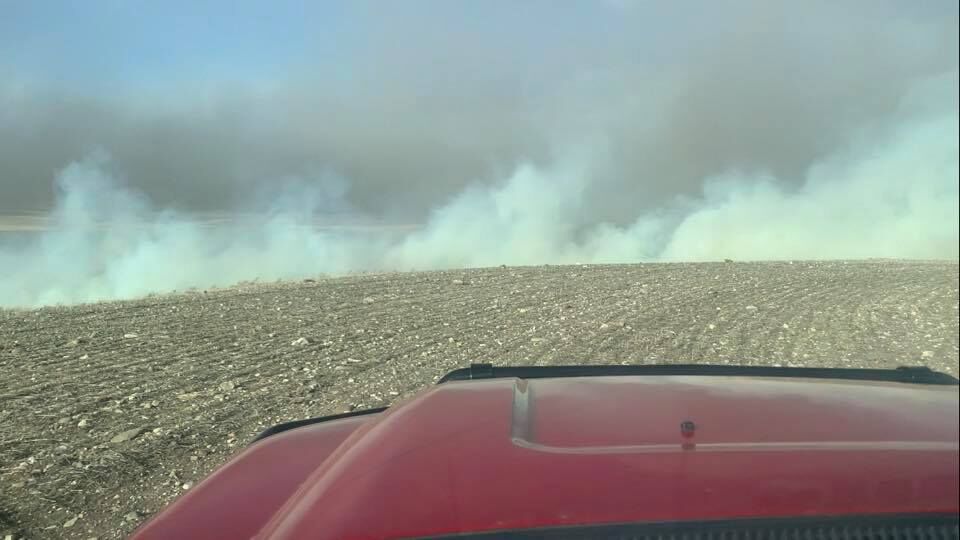 Thick smoke billowing into the air as a fire burned near Belt on Wednesday during the strong wind storm. Courtesy: Belt Rural Volunteer Fire Department, Facebook.

Thick smoke billowing into the air as a fire burned near Belt on Wednesday during the strong wind storm. Courtesy: Belt Rural Volunteer Fire Department, Facebook.

BELT, Mont.- The Belt Rural Volunteer Fire Department has shared a few updates from several incidents the responded to during Wednesday's strong wind storm.
Their team and surrounding departments first rushed to a medical emergency followed by a call for a broken power pole and low hanging lines near mile marker 82 on US Highway 89.
According to Belt R.V.F.D., "One command vehicle (Utility 200) and Brush Engines 206 and 208 responded. While crews were searching for the broken pole, Brush 208 discovered a grass fire that had just started near MM11 Highwood Rd. Utility 200 and both brush engines found no hazards with the broken power pole and diverted to this fire. Tenders 204, 205, and 207 as well as Engine 201 also responded. With the extreme winds and rapid growth this fire was upgraded to a second alarm bringing in mutual aid from
Malmstrom Fire Fighters Association, Great Falls Airport Firefighters IAFF Local 3261, and Highwood Fire."
Cascade County Sheriff's deputies also rushed to the scene to control traffic in the area. Belt Fire says the fire burned approximately 175 acres and was caused by a downed power line.
While out fighting the Highwood Road fire Belt Fire was also called for downed power lines, two more fires, and another medical emergency. One was located at mile marker 63 US along Highway 89, the other was a mutual aid fire for Raynesford Fire in Judith Basin County. The cause of these fires were also downed power lines.
Belt R.V.F.D. did not report any serious injuries.