GREAT FALLS, Mont. - A couple is behind bars and facing drug and child endangerment charges after an investigation at a Great Falls hotel over the weekend.

Great Falls police were dispatched for a welfare check to a hotel on the west side of town on Saturday after hotel staff said they found a young child and an unresponsive man in a room.

According to court documents, hotel staff called the police after Terry Windham failed to check out of the room at 11:00 a.m. Hotel staff said they had gone into the room to clean and found a child and a man laying face down on the bed.

Officers say when they entered the room, they found a young child with a man and woman, identified as Terry and Miranda Windham. Police say the couple was not responsive when officers spoke to get their attention.

Court documents state officers reported seeing a dirty mirror on the bed, a number of baggies on the nightstand, and a lighter nearby.

Police say when Miranda woke up she identified the child as her 3-year-old daughter and consented to a search of the room. Officers reportedly found a blow torch style lighter and a small glass jar with what appeared to be meth inside, according to police. Court documents state Miranda admitted to police that she and Terry had snorted methamphetamine off of the mirror.

Both were taken to the Cascade County Detention Center and have been charged with criminal possession of dangerous drugs and child endangerment. 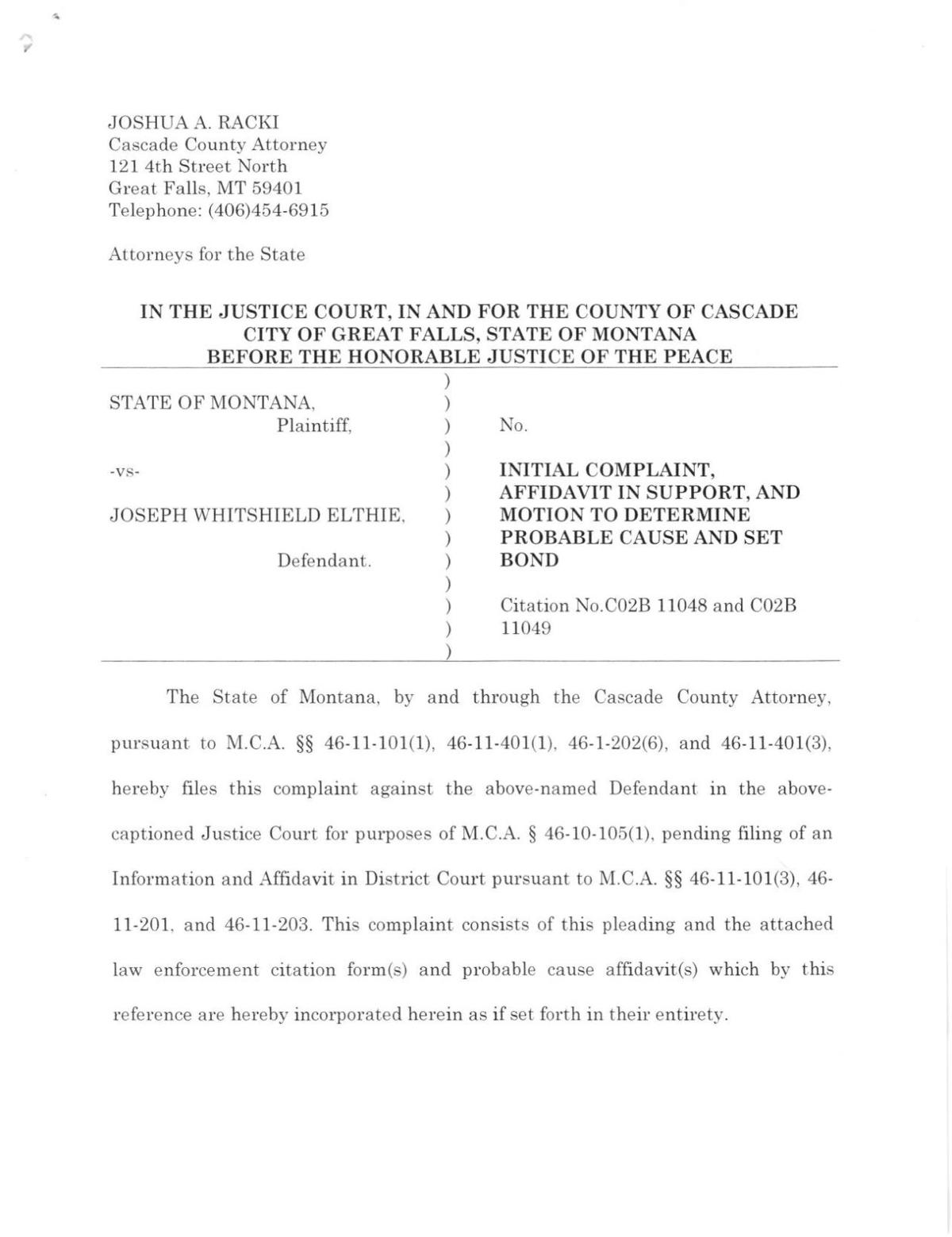