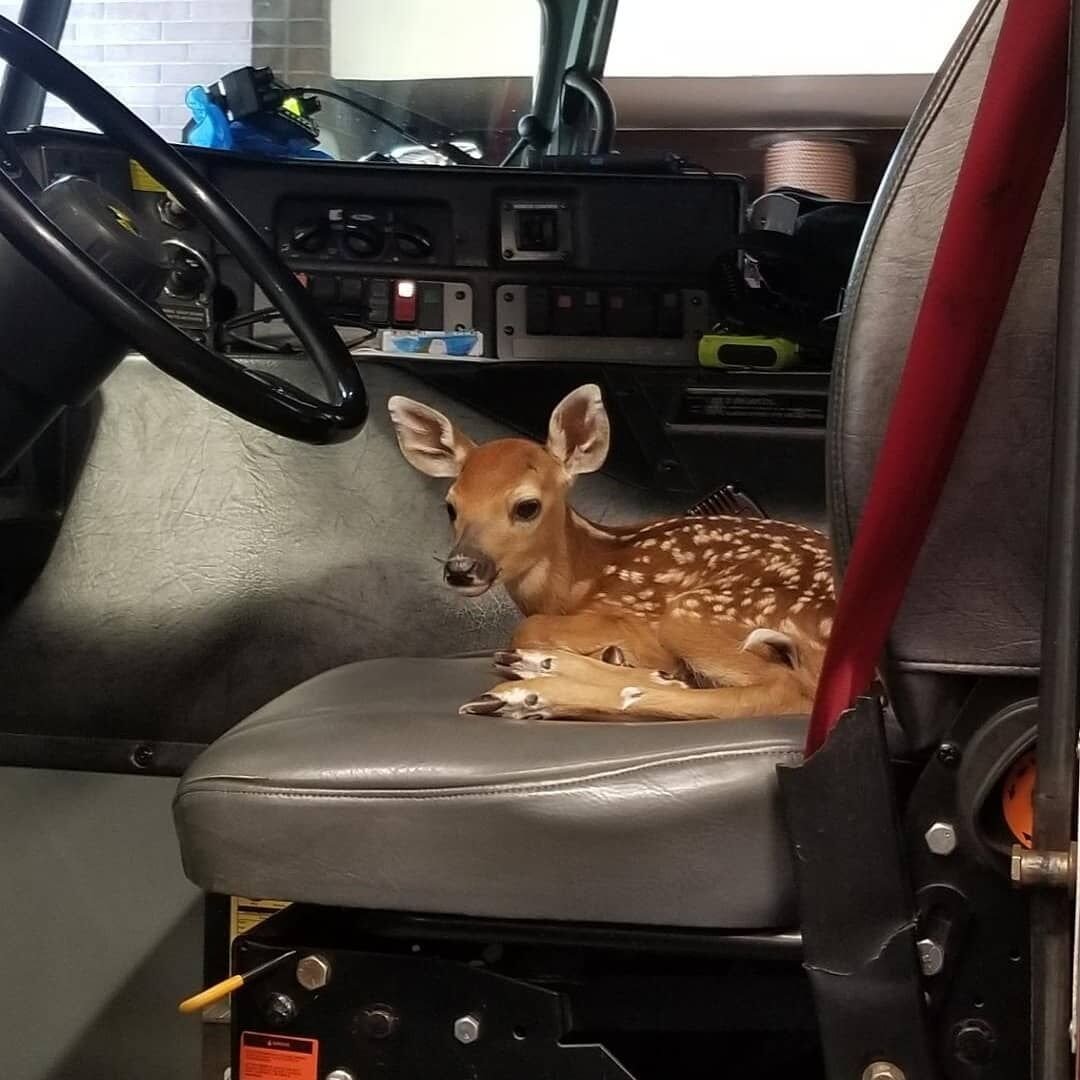 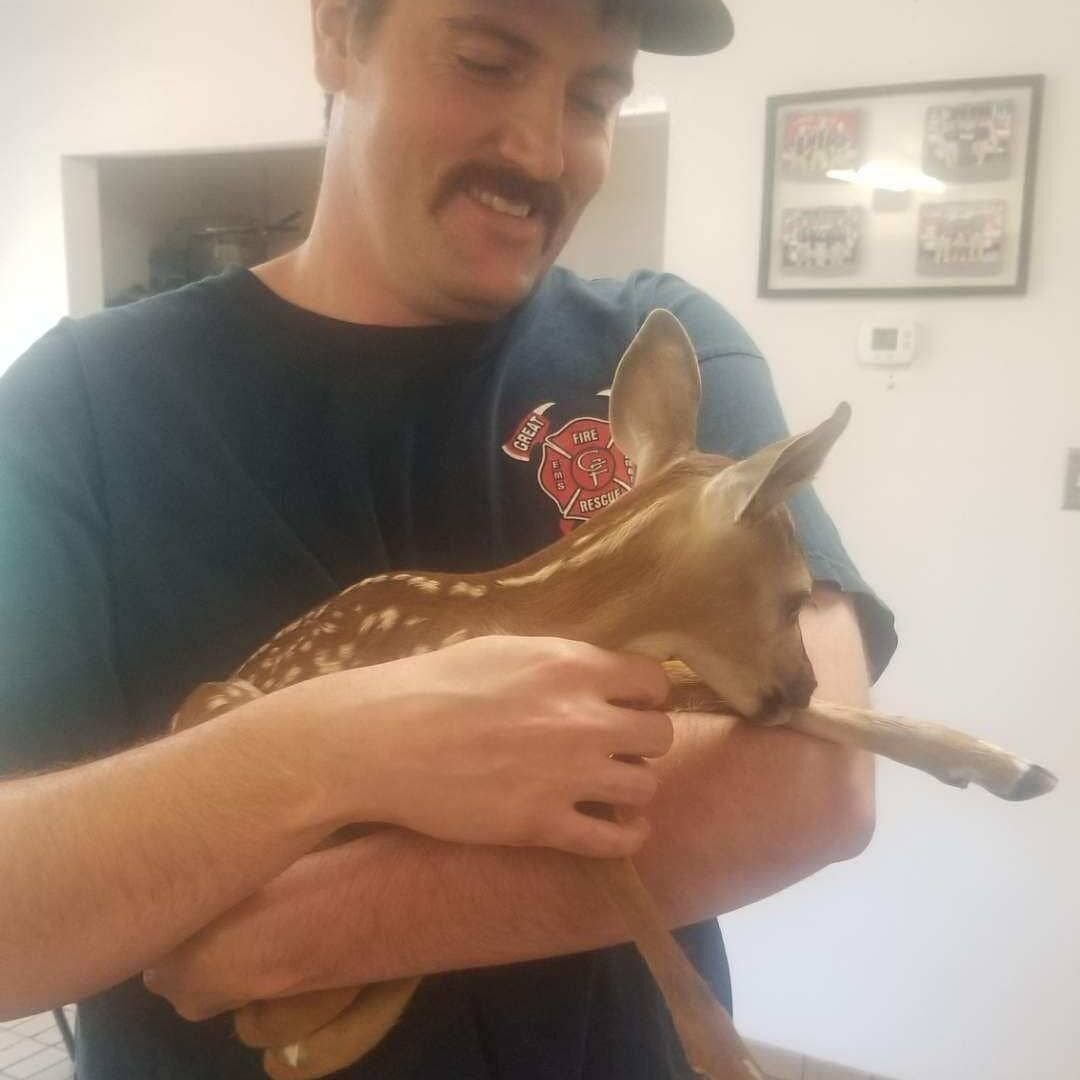 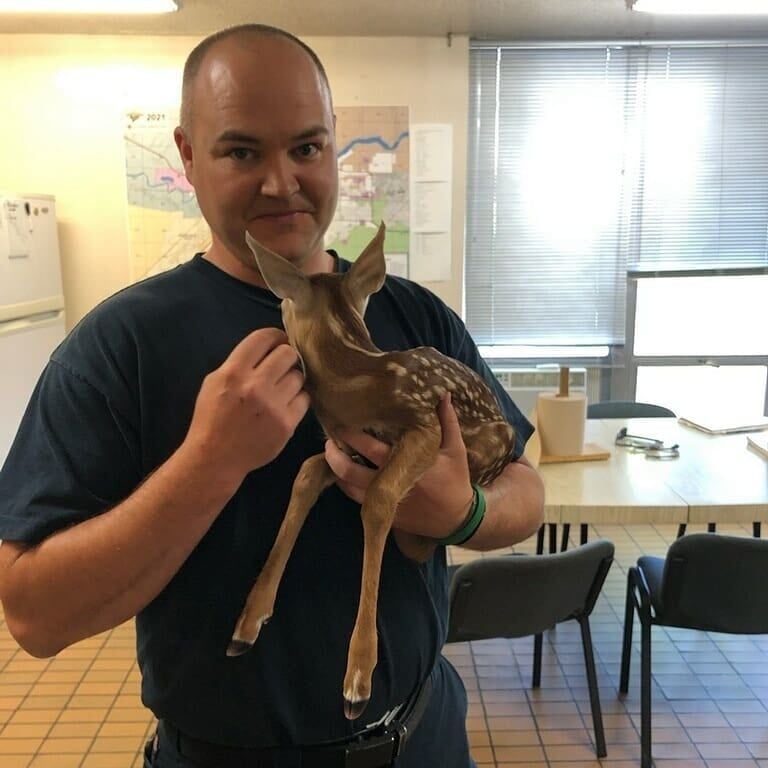 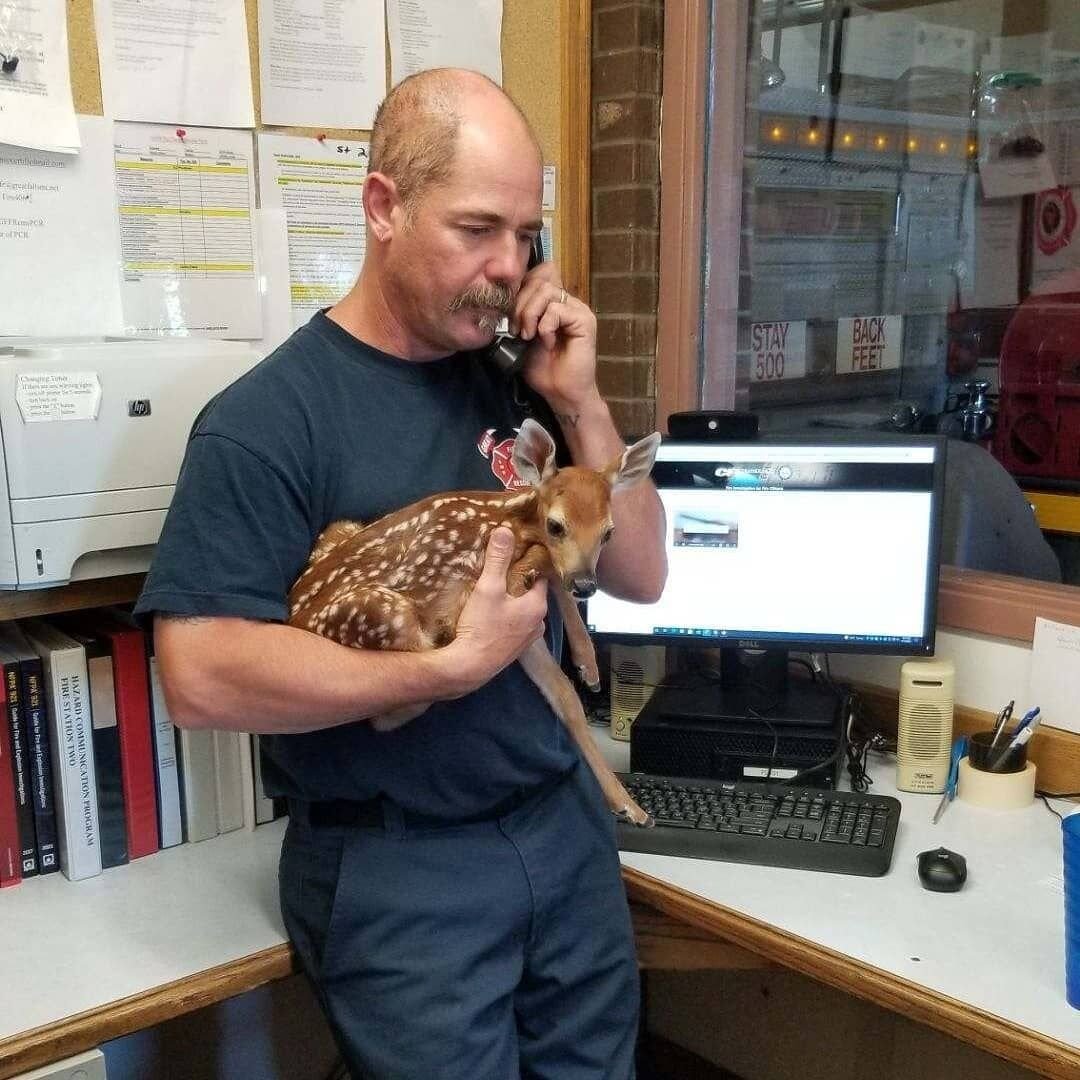 GREAT FALLS, Mont. - With their cute looks and small size, baby animals in the wild can look helpless on their own, but first responders in Great Falls say it's best to leave them there if you care, after a rescue attempt of a baby deer turned bittersweet.

Greg game wardens with fish wildlife and parks put down the animal a few days ago after picking it up from fire station two in Great Falls.

One battalion chief says a couple of people brought it there after finding it near a doe that was hit on the road.

"They made an assumption that the mother had been hit by a car… Maybe it was, maybe it wasn't (the mother), but it's here nor there,” said BJay Perry the Battalion Chief with Great Falls Fire Rescue.

While staying still makes them seem helpless Perry says this is their natural instincts kicking in with many young animals going on their own for long stretches of time.

"Their instinct is to stay and don't move, and don't run, and the mother deer will come back for them,” Perry said.

And even with the best intentions making assumptions often results in cases where they're pulled away from their parents accidentally.

"When they get separated from their mothers, to get them (rehabilitated) and sent to the wild, it's just not possible,” Perry said.

Only bears and raptors can get rehabilitation under Montana law.

However, Great Falls Fire Rescue tells me they don't blame the people for doing what they did.

"Whether (the deer's death) could've been avoided or not, it's hard to say, and I don't want to blame the people who picked the deer up and brought it in because their heart was in the right place. And they didn't know the laws, or maybe even the understanding of how deer kind of operate."

According to Montana Fish, Wildlife and Parks, If parents don't come back, baby deer have a better shot of surviving in the wild through other family groups.

Plus... It's illegal to care for or feed any deer you find since doing so may bring natural predators or contagious diseases to your home.