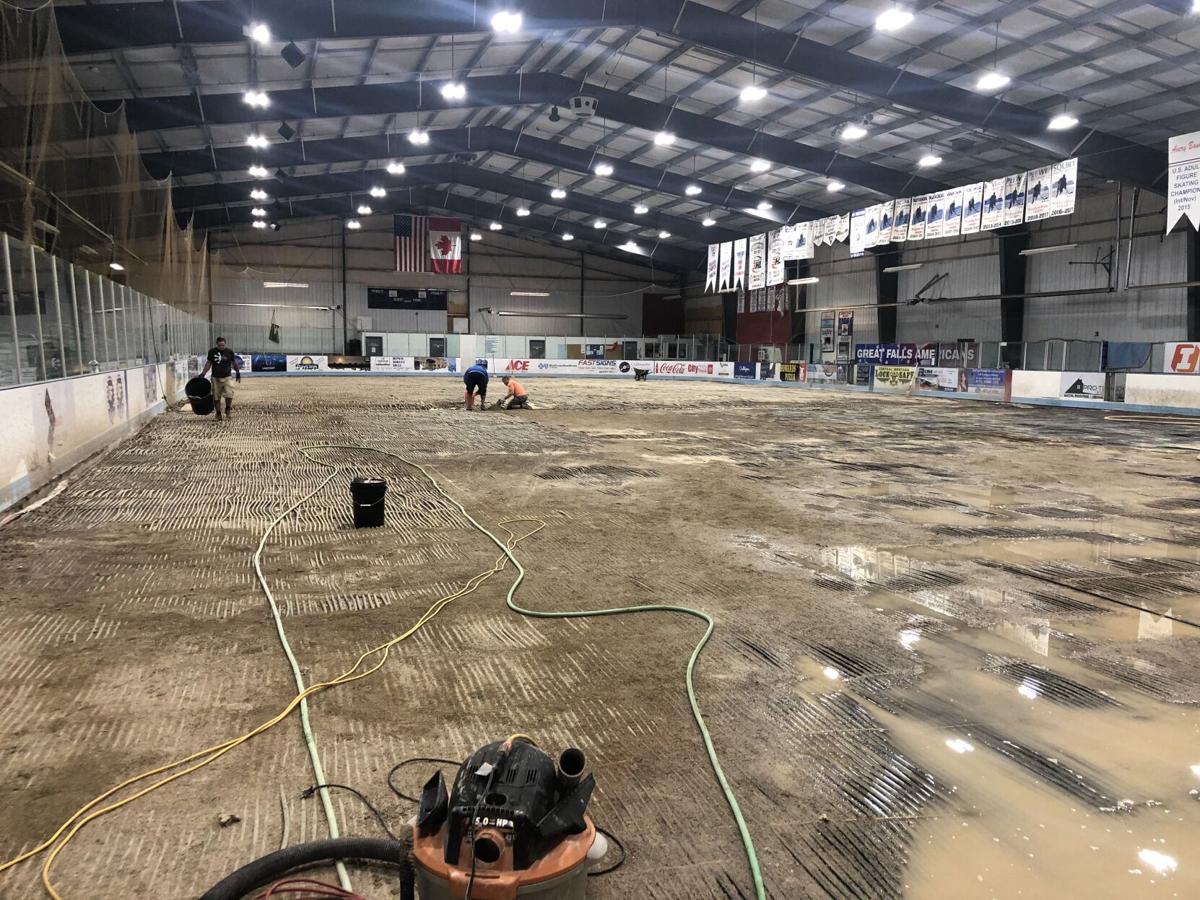 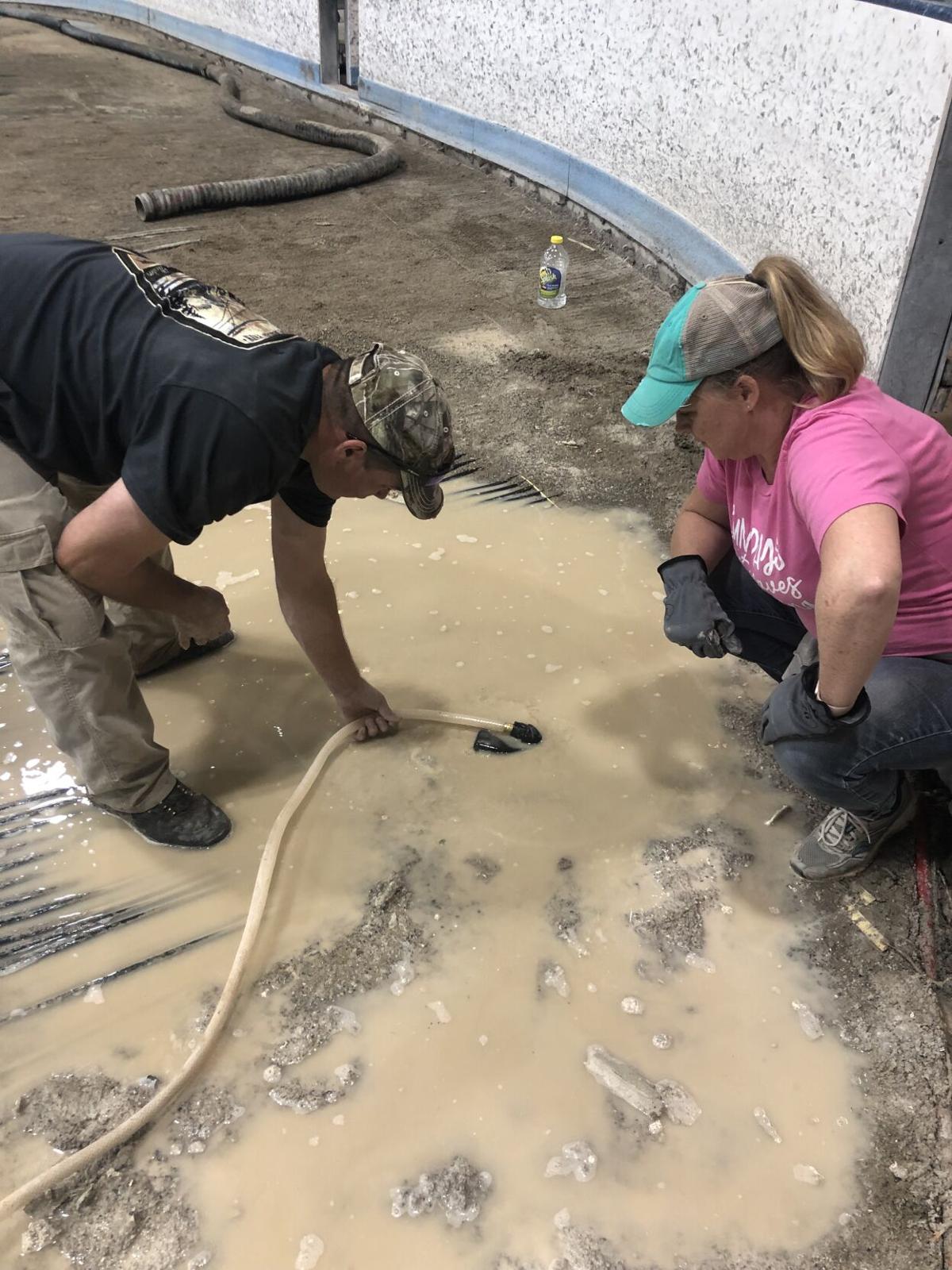 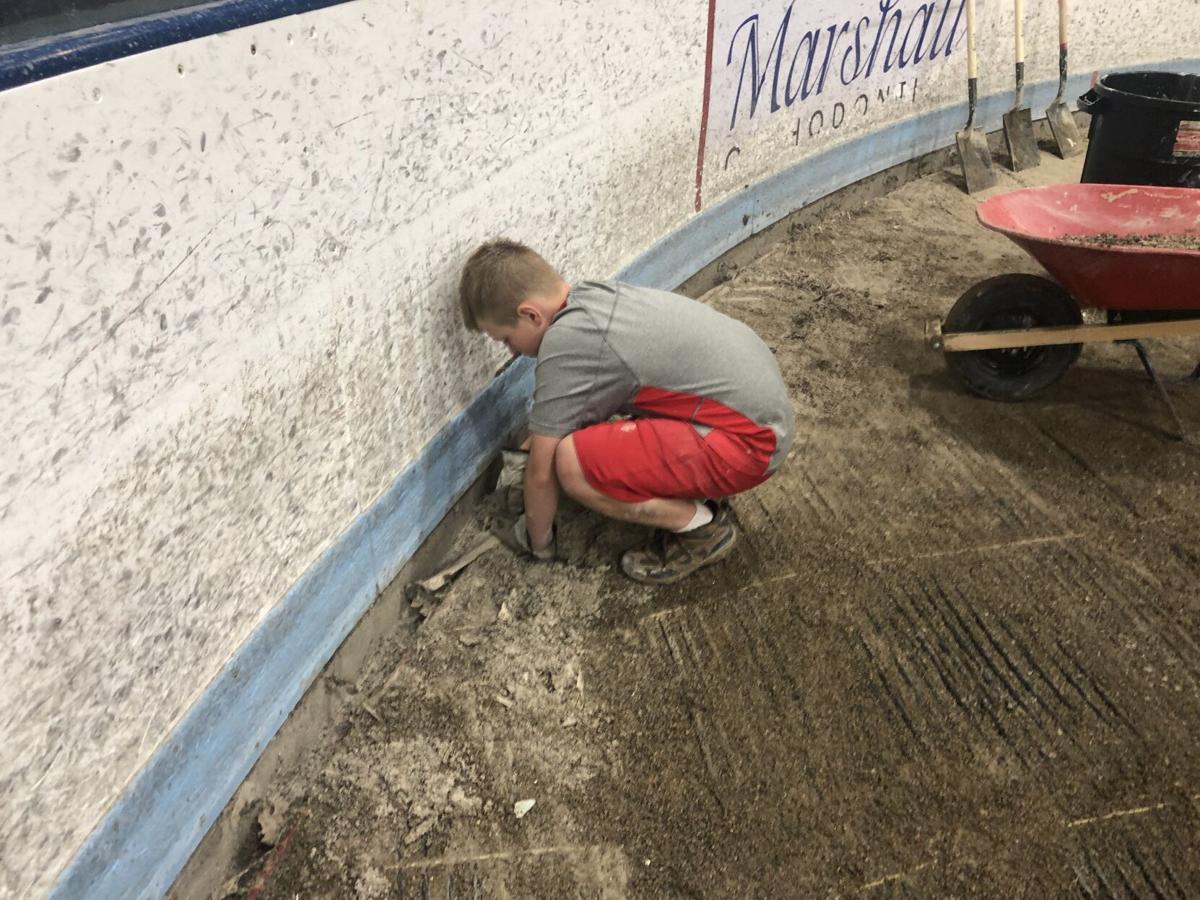 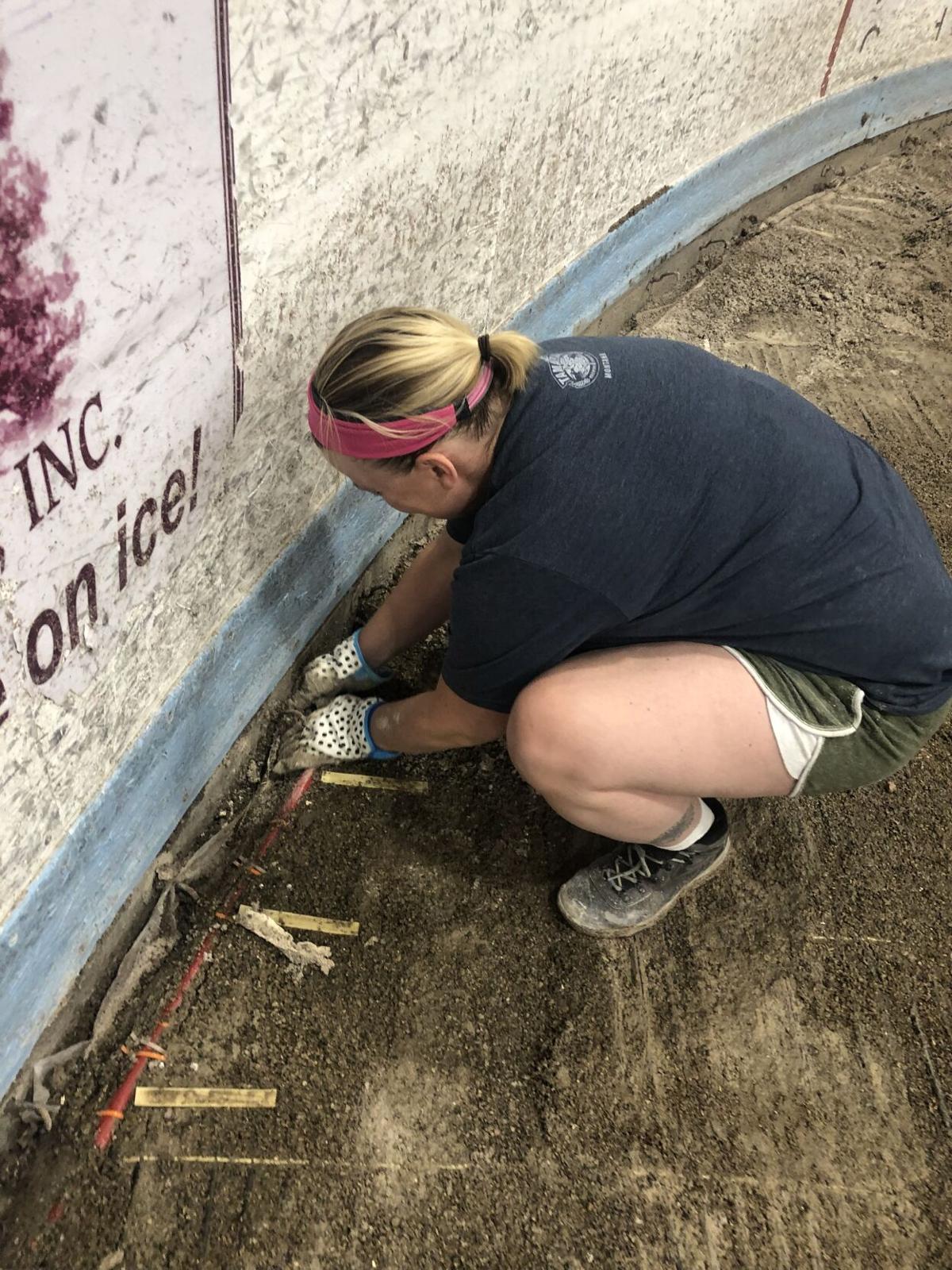 In late August when the first layer of ice was put down a leak was found.  That leak has turned into a massive overhaul of the cooling system in order to get ice back into the ice rink.

Over the last few weeks there have been call outs for volunteers to help shovel the sand off the pipes, pull out insulation and even haul dirt.

The plan now is to repair the pipes this year and then next year lay a concrete floor.  But in order for the first part to happen they need help and lots of it.

On any given night you can find anywhere from 2-10 people helping, but as the saying goes, many hands make like work.

Late Wednesday night, the final bits of insulation were pulled and the rink was prepped for new insulation to be installed.  Next steps include repairing pipes and then the time comes for putting everything back together

The Great Falls Americans were supposed to have their home opener this weekend, hosting Gillette.  Instead they traveled to Wyoming on Tuesday, just so they could get some practice on the ice.  They've been forced to travel all over the state just to get some ice time in and that could be the case for another few weeks.

No official word has been put out as to when they might get that first game at home, but we're told once the repairs are made and there's no signs of any leaking, it will still take another 10 days or so before the ice is ready.

The Americans next home game is currently scheduled for Thursday Sept 30th against the Helena Bighorns.  It is possible that game could be moved to Helena.

Right now the best way you can help is follow the Great Falls Ice Plex Facebook page to find out when they need help.  They have plenty of shovels and wheel barrows available, they just need some manpower.

GREAT FALLS, Mont. - A trailer-vac is working on removing sand from the Great Falls Ice Plex…