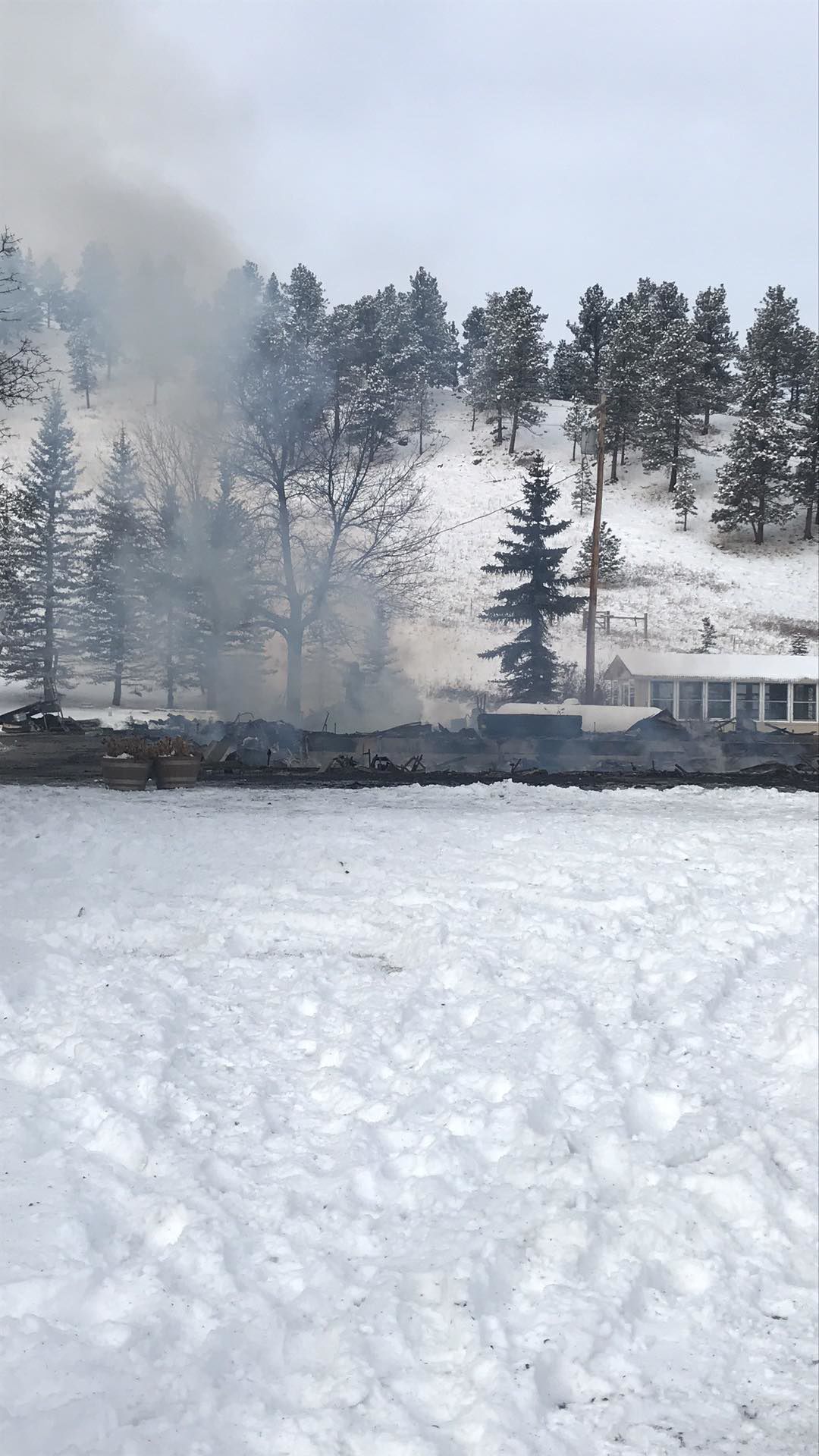 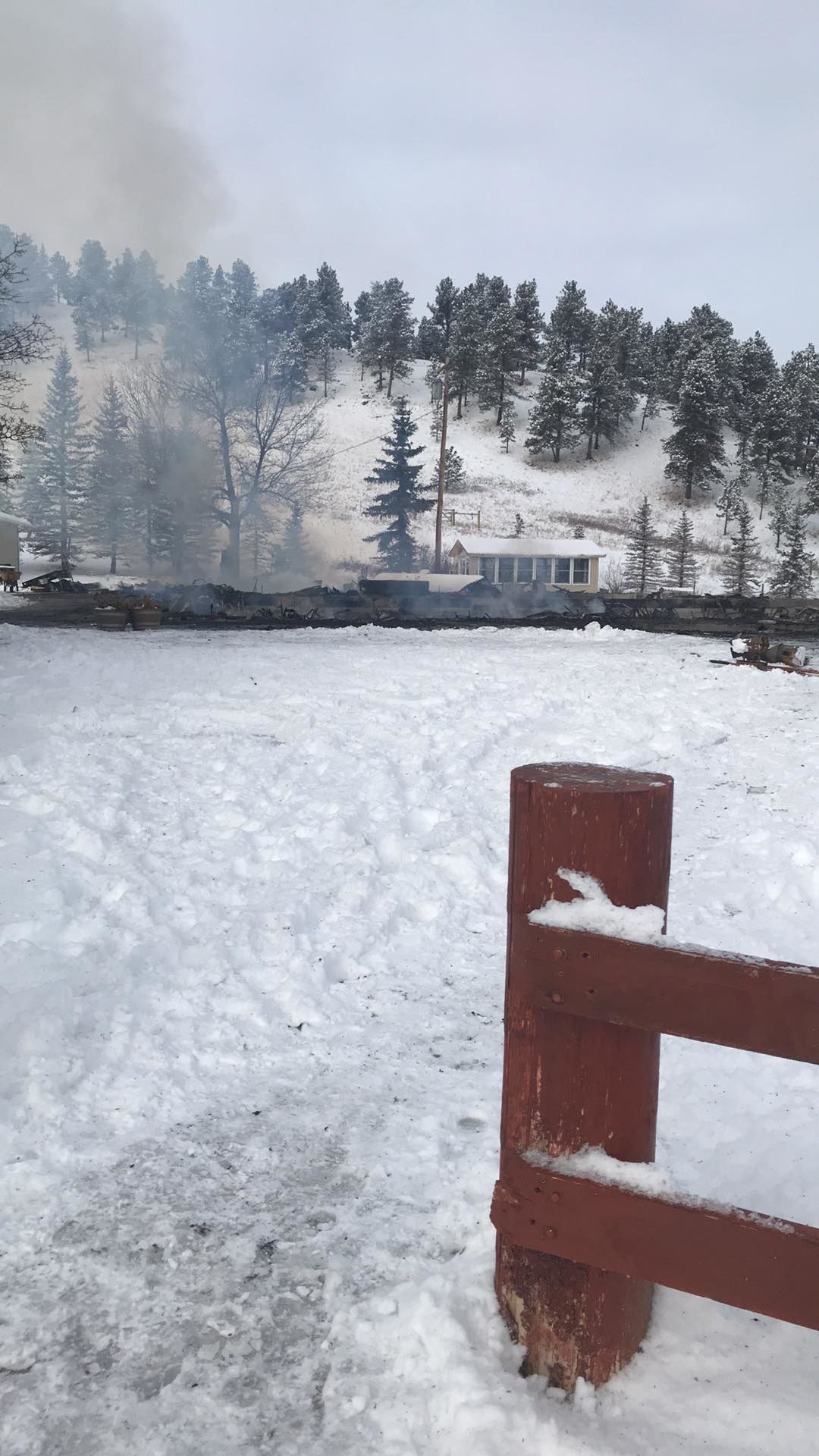 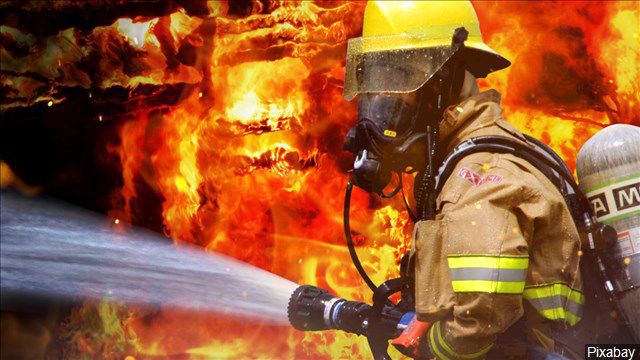 UPDATE: Fundraising efforts are still going strong over a year after the fire burned Saint Mary's Catholic Church to the ground. Parishioners have been without the church ever since but hold Sunday services outside in nice weather. Father Joseph Tran invites people into his home in small groups during the winter months.

Last March the Chippewa Cree Tribe extended Saint Mary's Church lease for 10 years, but Father Tran wanted this new church to be secured for as long as possible. He sent in papers to the Bureau of Indian Affairs in Washington, D.C., which approved a 50 year lease for the new church. Father Tran believes this will benefit the community in the long run.

"The thing is, we don't want to spend a lot of money to rebuild a church and then 10 years later you won't be able to have the church," said Tran.
For now step one is rebuilding. He hopes to break ground sometime this spring. Full renovations could take a year.
In addition, the church received $25,000 in federal Corornavirus relief aid. None of this money went towards rebuilding the church, but instead supported their food bank. Father Tran was able to buy new freezers, storage shelves, food, and cleaning supplies to help the community.

BOX ELDER, Mont. -A little over a week before Christmas, the community came together in the wake of a fire at St. Mary’s Catholic Church.

Sister Margaret O'Doherty says she noticed the smoke and knew something was wrong.

"I opened the door and the smoke just hit me. It was all black," said O'Doherty.

Tim Little Voice, a maintenance worker for the church, says the flames moved fast. "It was burning from the top. It could have been saved, but somebody busted out some windows and opened up the doors and when you feed oxygen to fire it'll spread, and that's what happened," said Little Voice.

According to the Havre Daily News, the fire started early morning on December 14, 2019, at St. Mary’s Catholic Church in Box Elder.

The Rocky Boy Volunteer Fire Department received the call about the fire at 10:21 am.

As of 2:00 pm that day, the fire was under control however the church is being considered a total loss.

Nobody was hurt and it's still unclear exactly how the fire started. The church was built in 1979 and was filled with donations, presents, and decades worth of memories.

Sunday morning Little Voice and his brother-in-law were able to rummage through the rubble and recover the church's main bell. He says it provides a glimmer of hope for the community.

"Bringing that up, that was like bringing up something from the Titanic. Like raising the flag at Iwo Jima. I was honored. I kind of got melted but it was worth the process of pulling up the bell. The bell is what everyone was talking about because that symbolizes the church now, since it's not here no more," said Little Voice.

Children's programming and a potluck were supposed to take place at Saint Mary's today. A Christmas pageant featuring 60 children was supposed to be showcased on Tuesday. Sister Margaret says everyone had a fun time practicing this week.

Morning services were held at Saint Anthony's in Box Elder. The priest is still planning the location of future services. He's working with people across the Rocky Boy Indian Reservation start planning the rebuilding process.