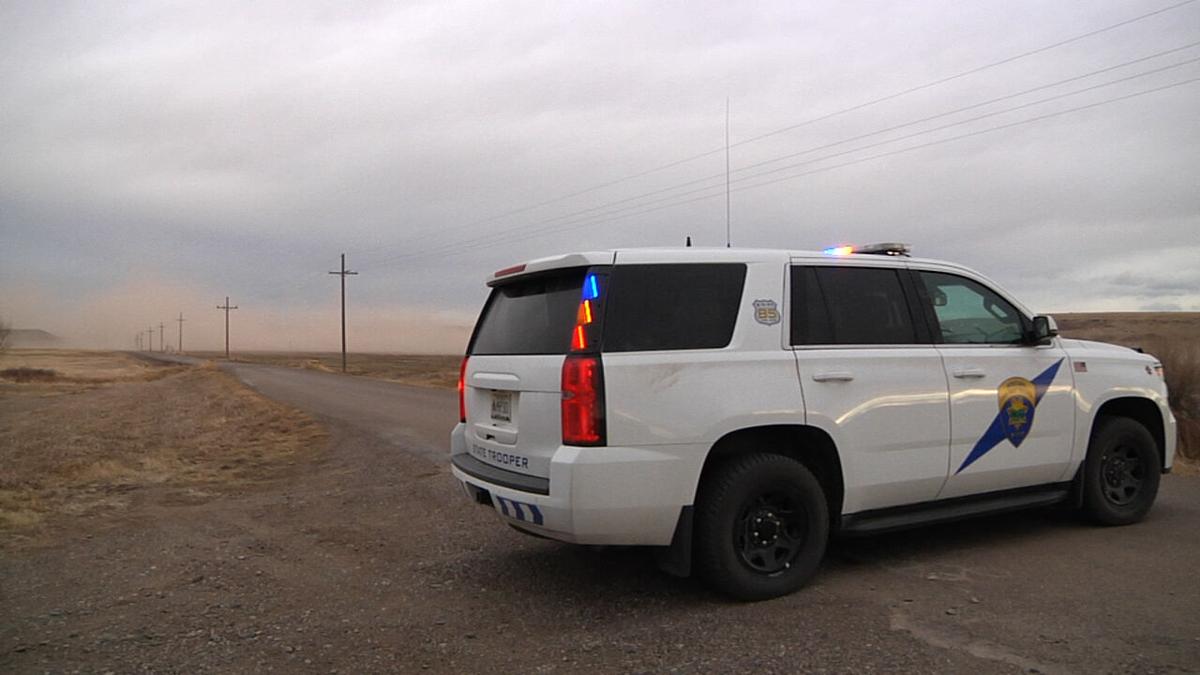 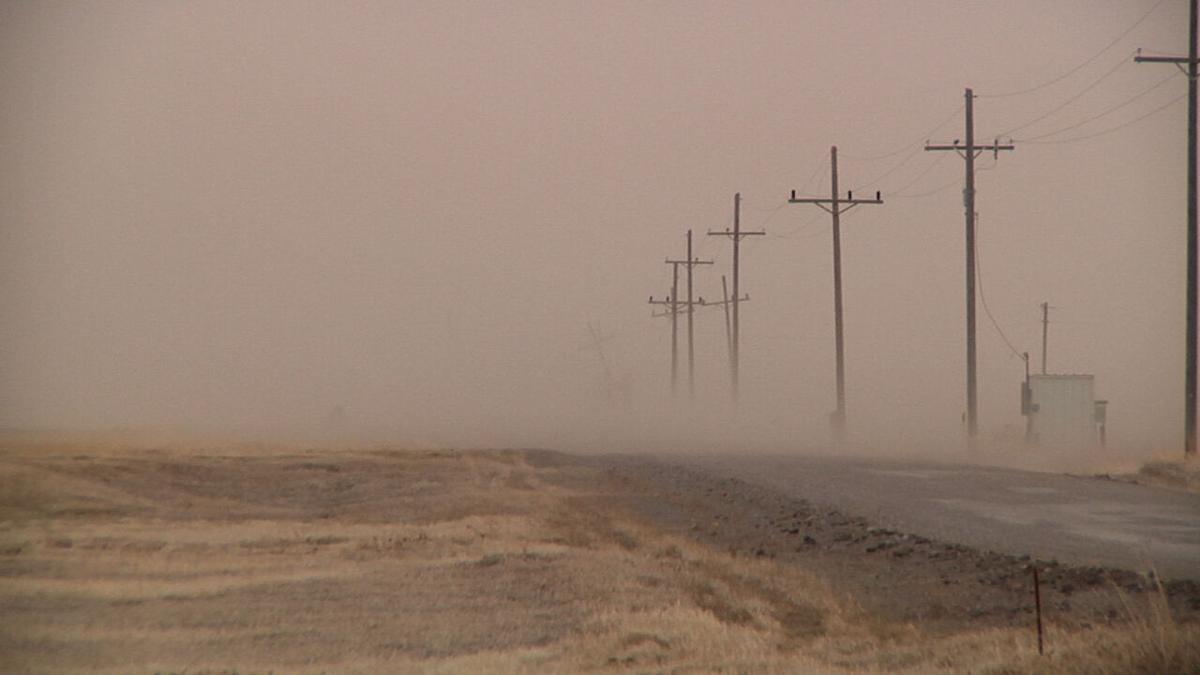 GREAT FALLS, Mont. - In central Montana, a handful of grass fires broke out as winds wreaked havoc across the area Wednesday.

Crews were working their best to stop the fire from spreading, spending nearly four hours battling one grass fire on Fields and Goon Hill Road.

Montana Highway Patrol closed off a road to help crews battle the blaze, but also because of low visibility.

And that's exactly how this fire started. We are told a truck driver couldn't see the road and drove into a ditch.

The driver is okay, but when they hit the ditch, the fire started.

Several departments were called out and they did eventually get the fire under control.

We've also had several reports of roofs blowing off homes and structures blowing over.

Multiple agencies, including Great Falls Fire Rescue and the National Weather Service are talking to their social media, saying if you don't have to drive, don't because the weather is that dangerous.

Gallatin County hopes to start vaccinating Phase 1B this month