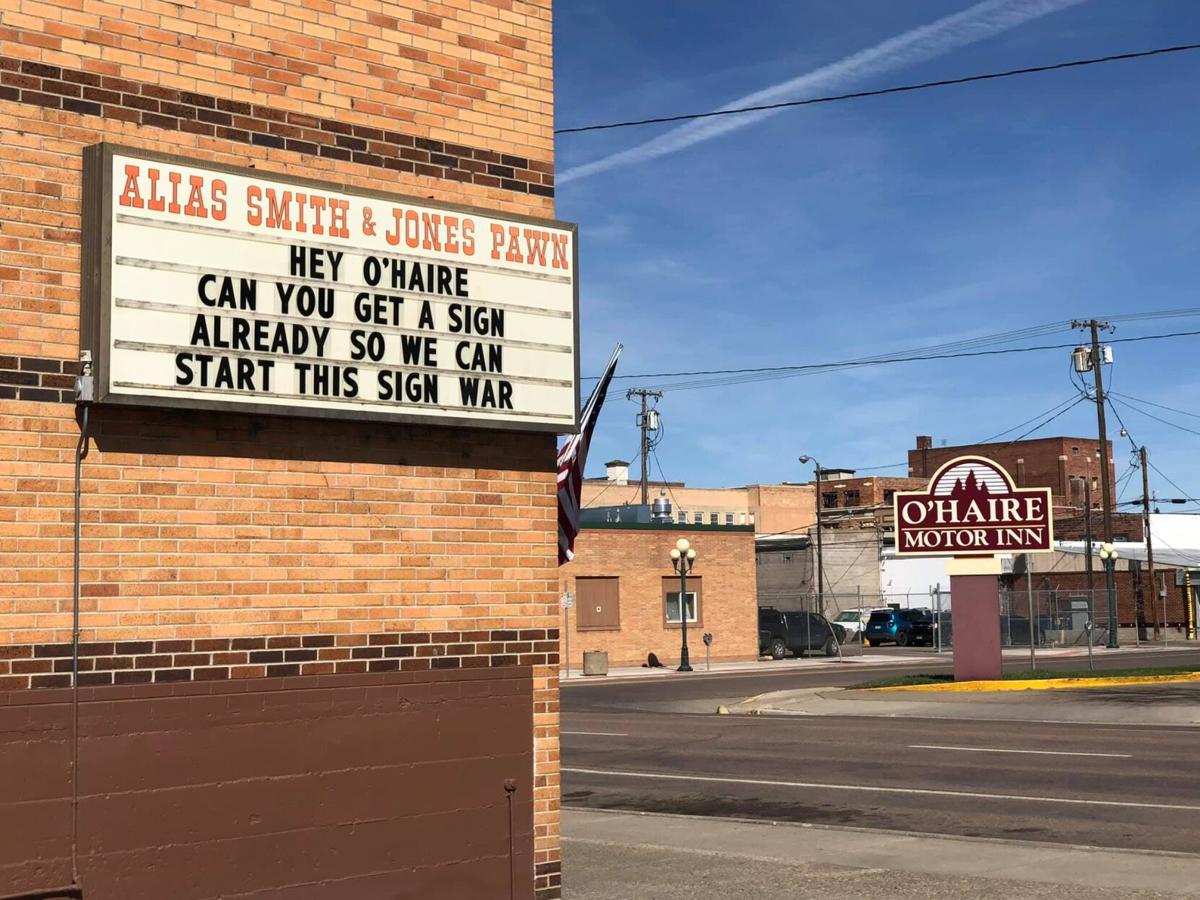 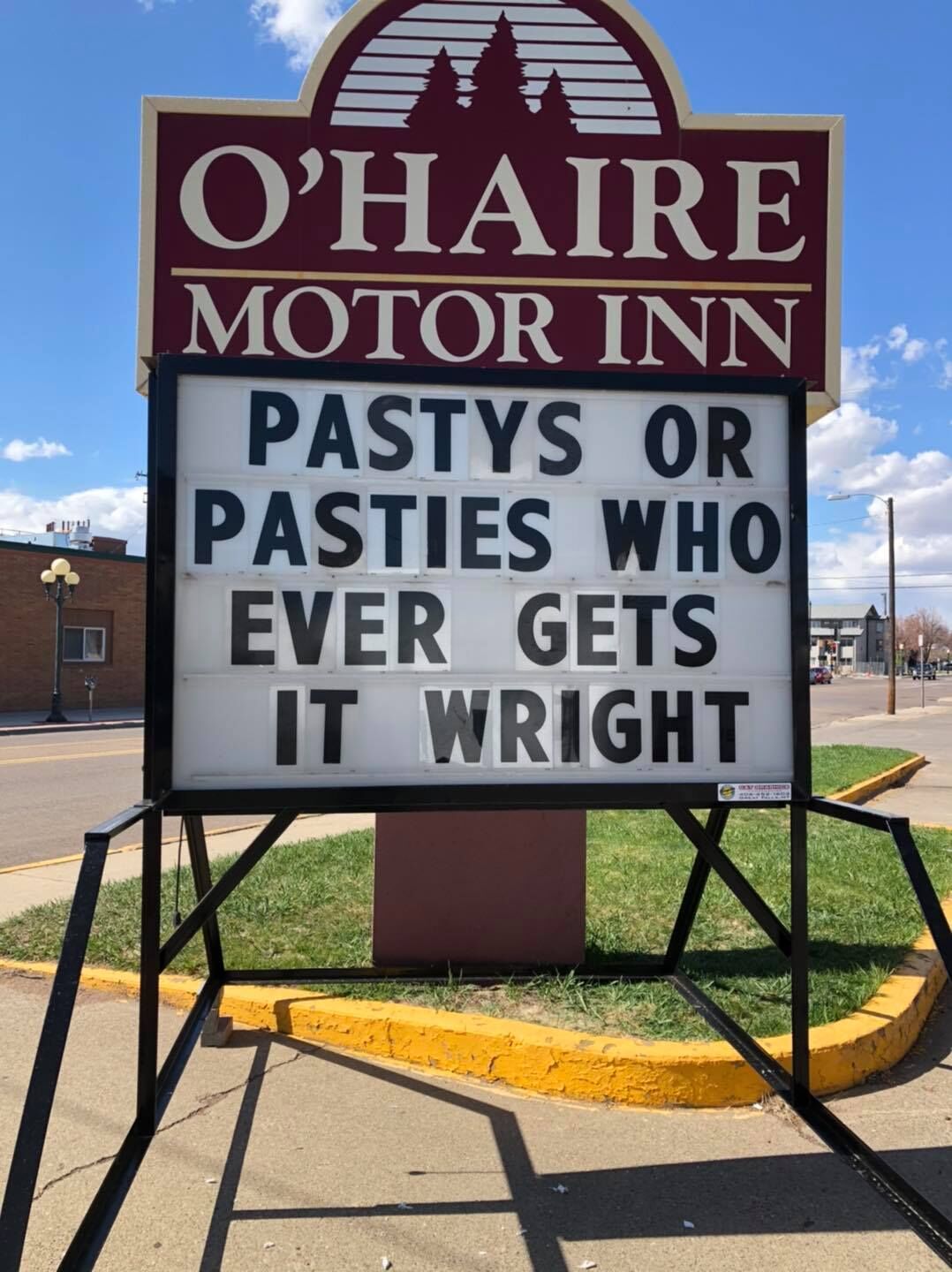 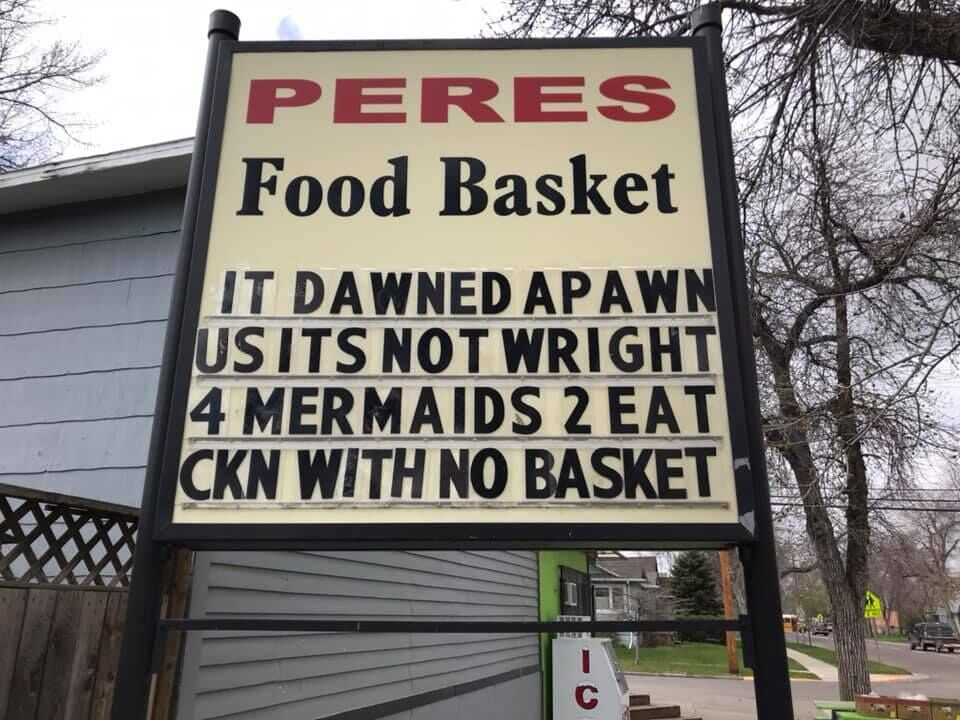 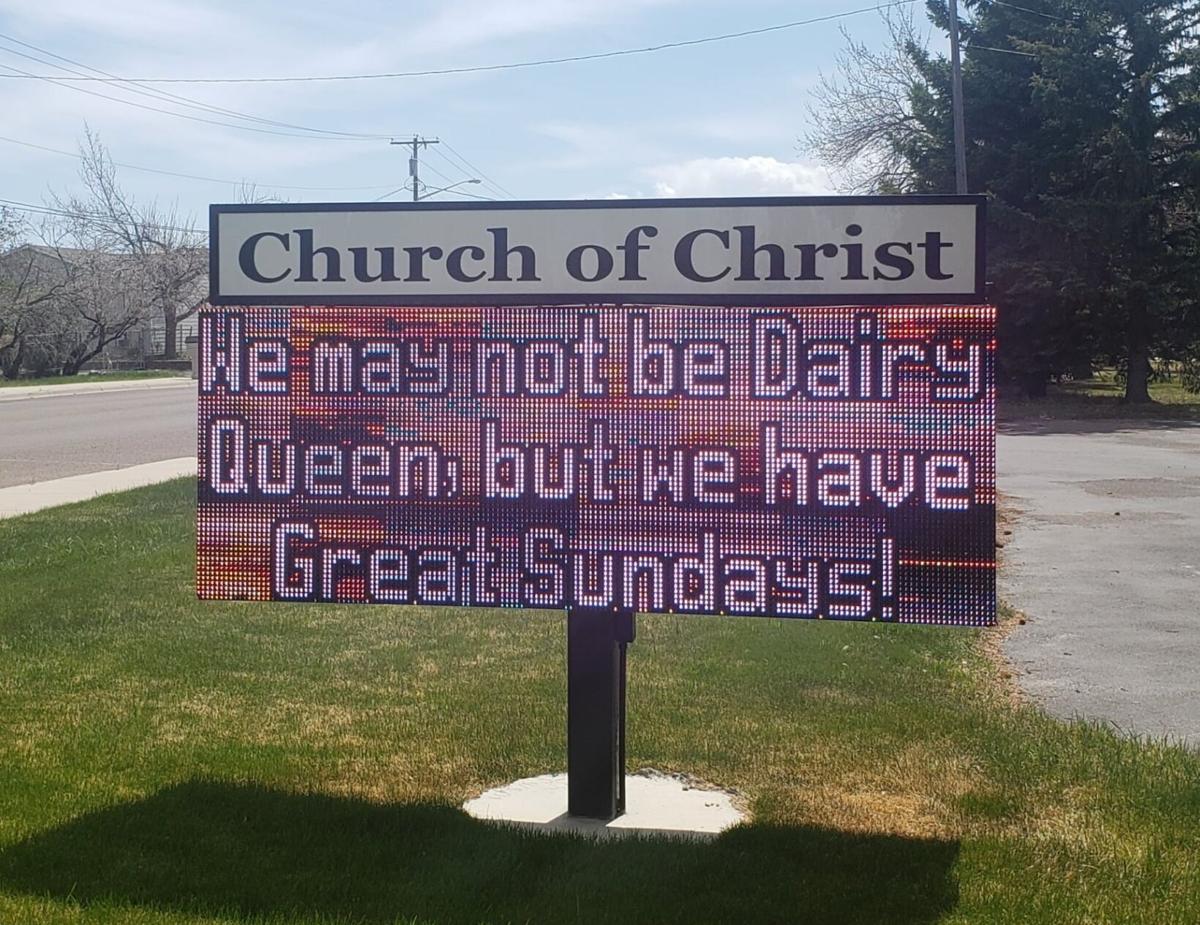 GREAT FALLS, Mont. - With the pandemic being rough on small businesses, Alias Smith & Jones Pawn, Inc. and the O'Haire Motor Inn decided it was time to bring some light-hearted fun to town.

Sandra Thares, the general manager at O'Haire shared a viral post on social media about a sign war across the country.

Charles Conley with Alias Smith & Jones saw it and then the idea sparked.

The sign war is bringing smiles to people's faces with posts being shared hundreds of times.

"We want to just drive more smiles to people, that's it - plain and simple," said Conley.

But more businesses have joined in on the fun, including Inge's Fashions, Mrs. Wrights Pasty's, Schulte's Coffee House, and more.

"The more the merrier," said Thares.

"If you're in the Great Falls area or in the surrounding area, in the state, it doesn't matter... If you got a sign and your business wants to take a jab at us, we're ready, we can take it," said Conley.

"If you don't have a sign, Put up a little chalkboard sign or a sign in your window. It doesn't take a lot of effort to get involved," said Thares.

To take a look at all of the signs, you can click here or look up #gfsignwar on Facebook.