Skip to main content
You are the owner of this article.
Edit Article Add New Article
You have permission to edit this article.
Edit
Welcome, Guest
Home
News
Election Headquarters
Weather
SWX Sports
Nonstop News
Wake Up Montana
Featured
Contests
Skilled2Work
Connect
Vote For Student of the Year
1 of 4 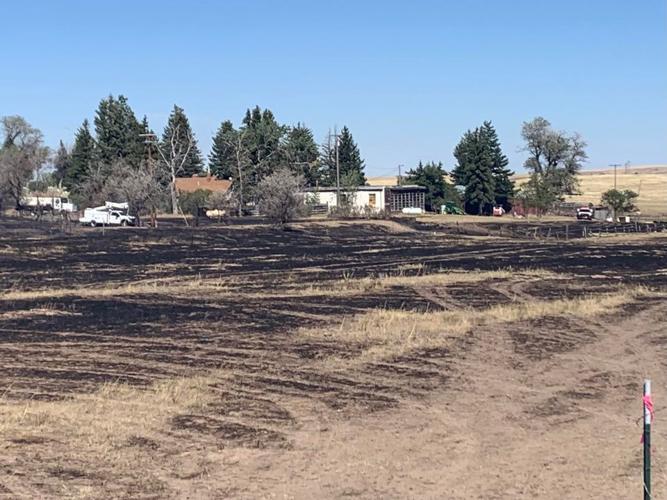 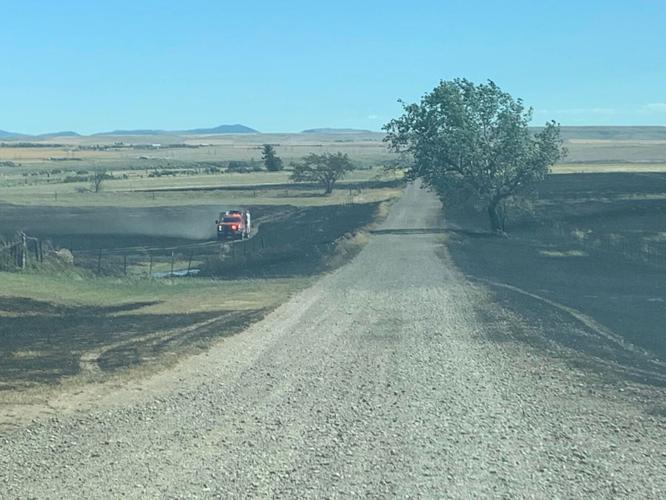 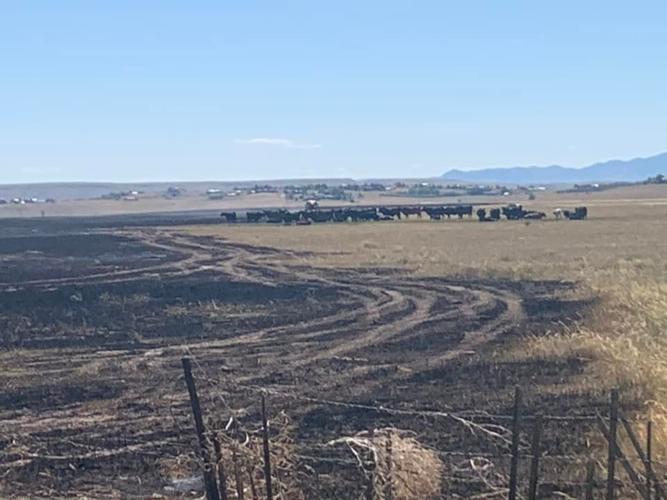 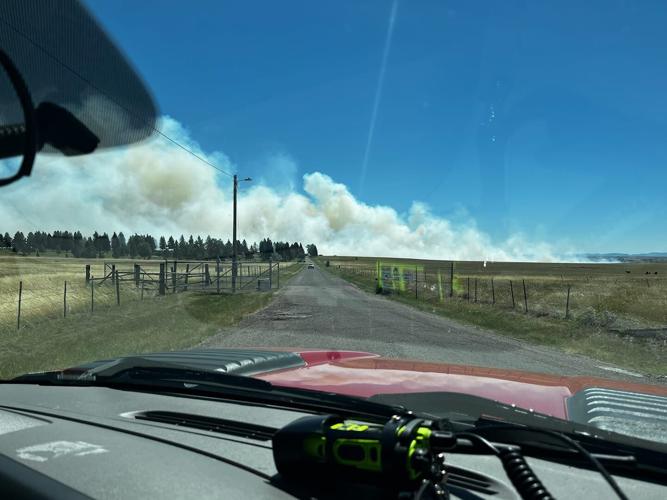 GFFR and Sand Coulee fire were dispatched to the fire around 2:00 pm.

The initial fire that was found had started next to 13th St. South, close to the former Ayrshire Dairy.

Heavy winds helped the fire spread rapidly and crews were able to stop it from burning any structures or injuring livestock.

“The biggest challenge faced with this fire was all of the traffic that was impeding emergency vehicles. During an emergency event, please do not drive in that area affected to get a look. This is for the safety of all first responders,” GFFR said.

The cause of the fire is under investigation.

Our reporter on scene says the fire has been put out and crews are no longer on the scene.

GREAT FALLS, Mont. - Great Falls Fire Rescue (GFFR) is on the scene of an active fire.

According to GFFR, the fire is near Highland and Mount Olivet Cemeteries.

People are asked to avoid the area for the safety of responders and police are directing traffic.

At this time, the intersection of 13th St. South and 24 Ave. South is blocked.

Fire Marshall Michael McIntosh tells KFBB that there is no information being released on the fire as of now.

This is a developing story, please check back for updates.