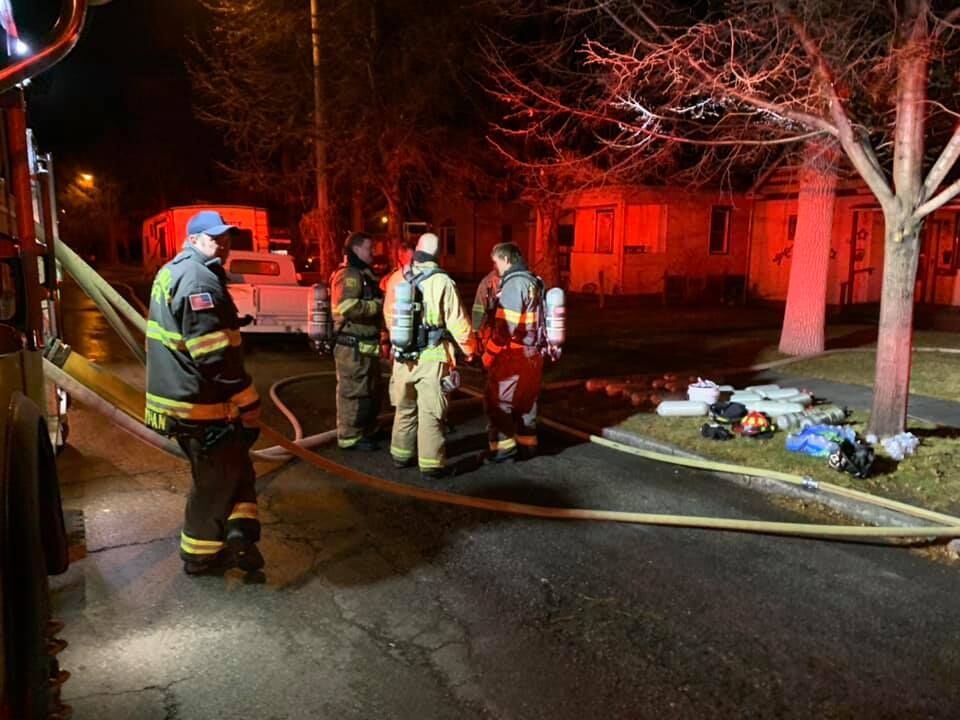 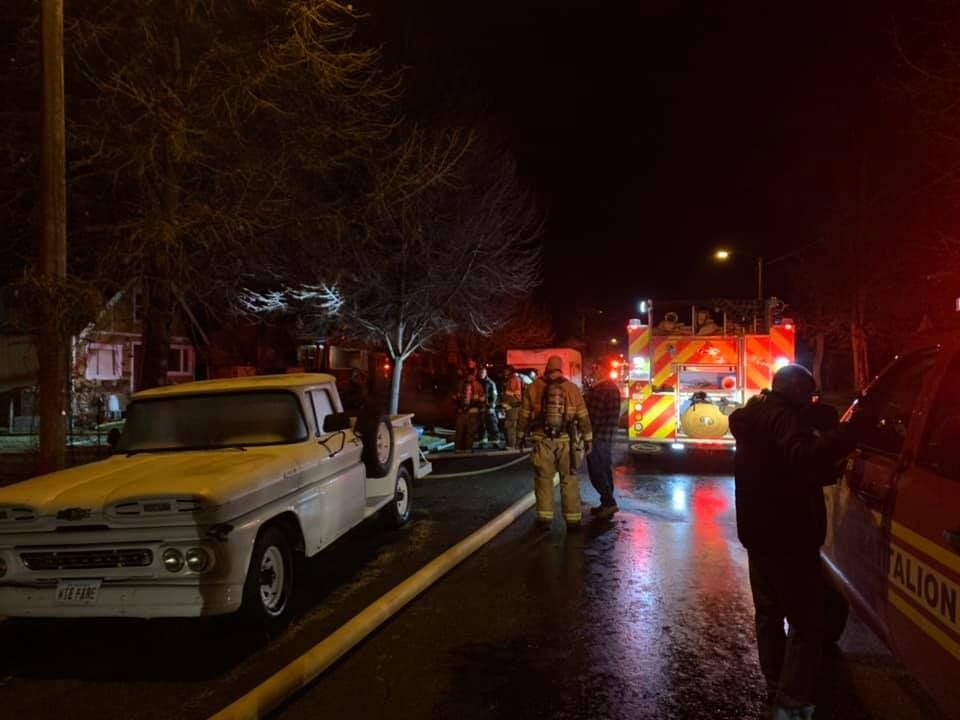 When GFFR arrived on the scene, a single-family home was fully involved and it was found the fire had been extending to the home next door as well.

There were five people in the single-family home who were able to all make it out safely, and a dog was found alive in the basement, however, two dogs were found deceased inside the home.

All of the people in the home next door made it outside safely.

According to GFFR, the home that was initially fully involved is considered a total loss, and the home next door sustained minor fire damage.

The cause of the fire has been determined to be incendiary at this time.

The Great Falls Police Department is handling the law enforcement investigation into the fire.

Great Falls Fire Fighters are working at a multi-alarm structure fire in the area of 6th Ave N and 19th St N.... please...