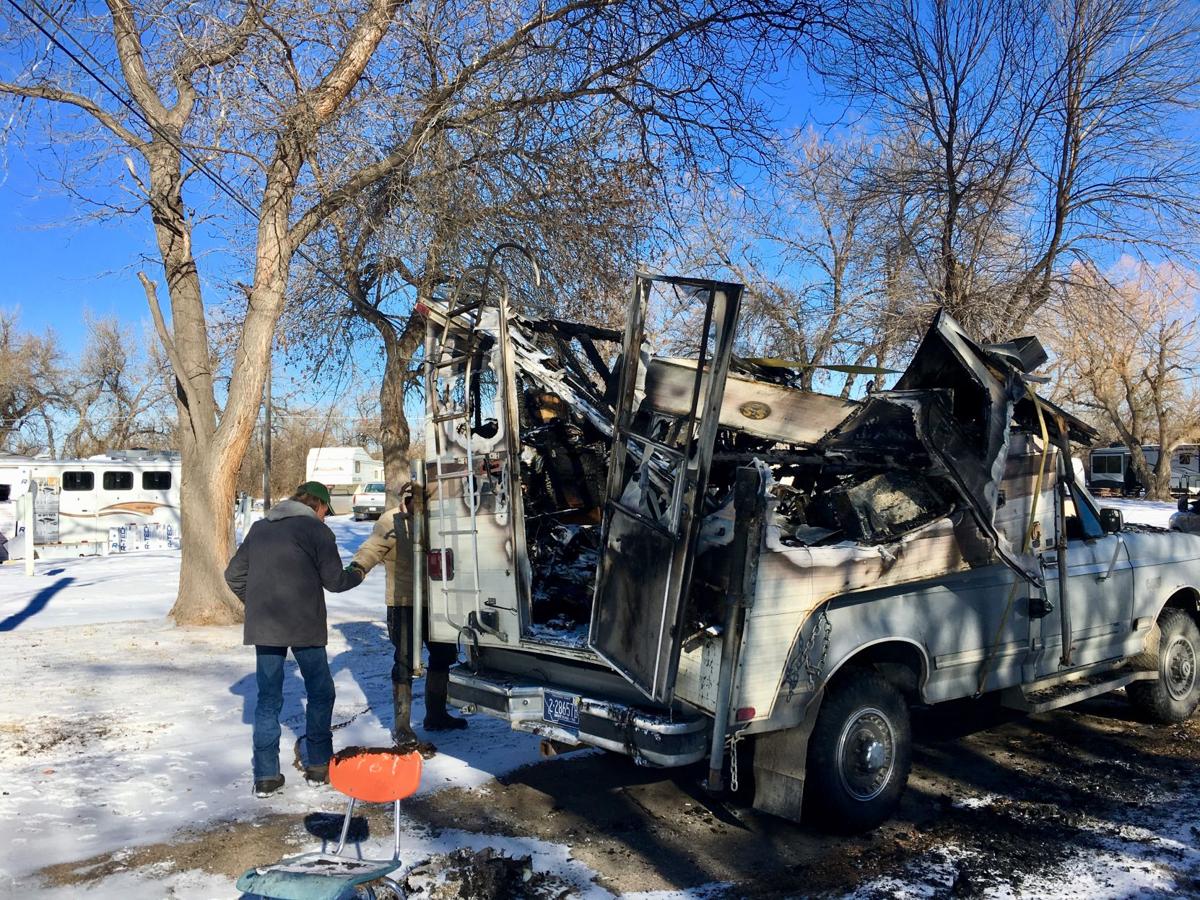 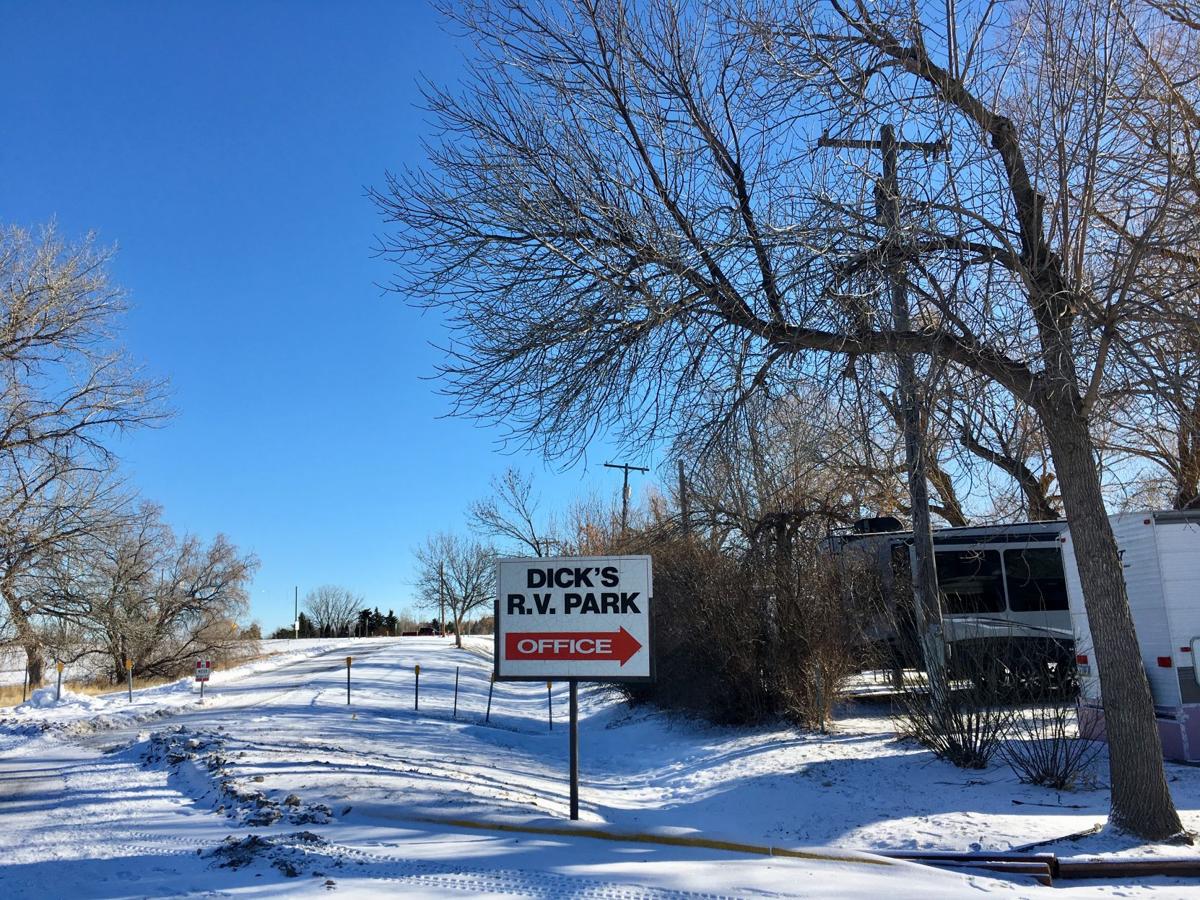 GREAT FALLS- A homeowner is left with practically nothing after his camper erupted into flames this past Saturday, January 26th evening at Dick's RV Park.

We talked to Rick Urness. He's the owner of this RV that's completely burnt down. He tells KFBB that he lost almost everything including his birth certificates that were burnt, his credit cards, and his cash. But says he's lucky to still have his truck and his dog Missy.

Dick's RV Park tells KFBB an exploded propane tank is the cause of this devastating fire. Urness says he was out back with his dog when he noticed lights flickering on and off in the camper, and suddenly heard a boom. He attempted to throw some water on the RV truck to douse the flames, but unfortunately, it was too late.

"I lost everything. I was actually taking my father's ashes to Arizona. I saved him. He's in the truck. I found his ashes,” said Urness.

Great Fall Fire Rescue tells us since this is an ongoing investigation; they're not able to confirm if drugs and alcohol were involved. However, GFFR did confirm this fire was accidental.

Although no one was injured, Urness is left picking up the pieces of what's left of his home. He says he's just trying to get his feet back on the ground. For now, the Red Cross is putting him up in a motel across the street from the RV park. Some people are also looking to set Urness up with a replacement RV.

As for what's next, well, Urness isn't really quite sure. He tells me that he is just so grateful for this community who's been lending him a helping hand ever since this fire happened.