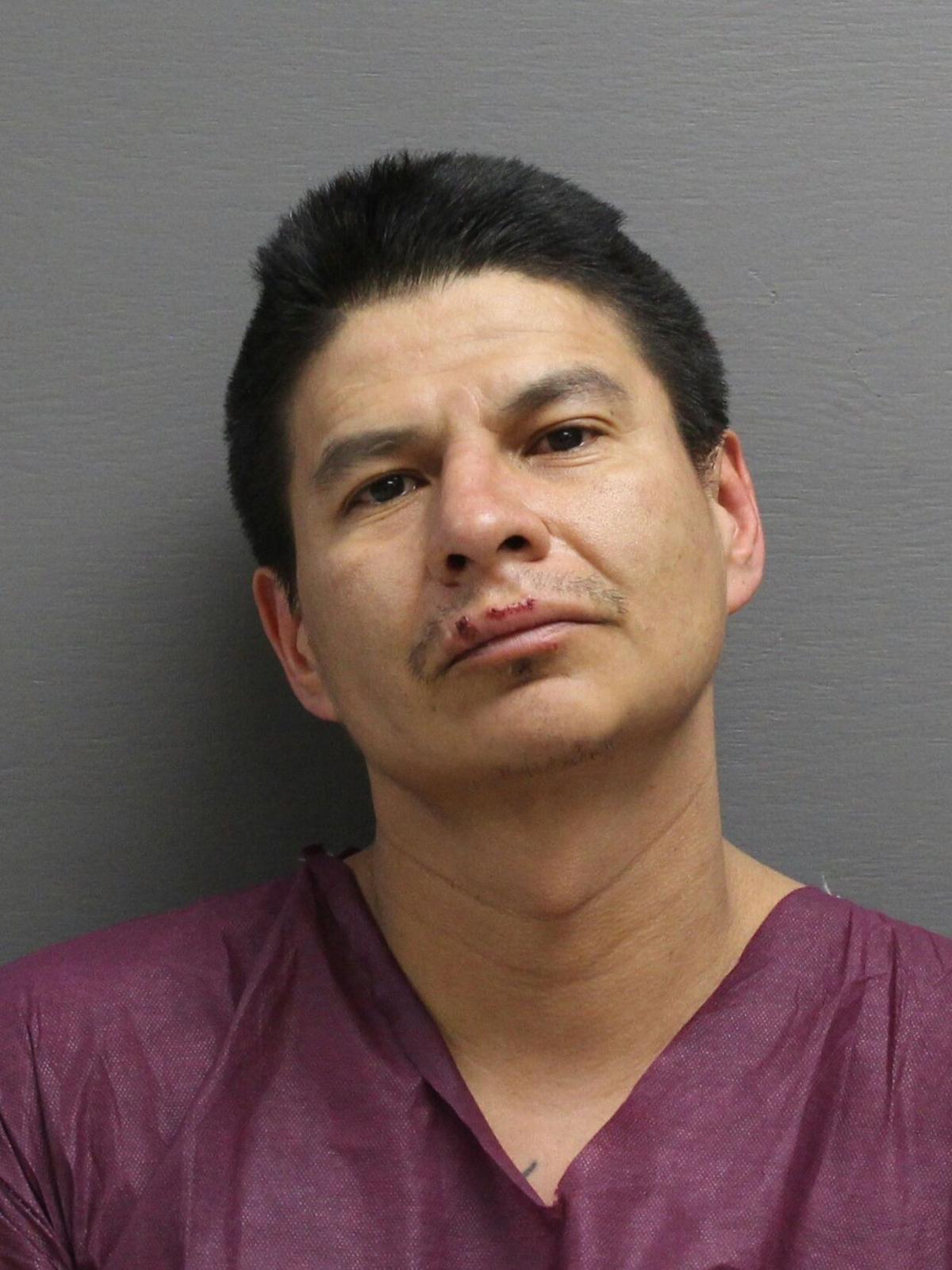 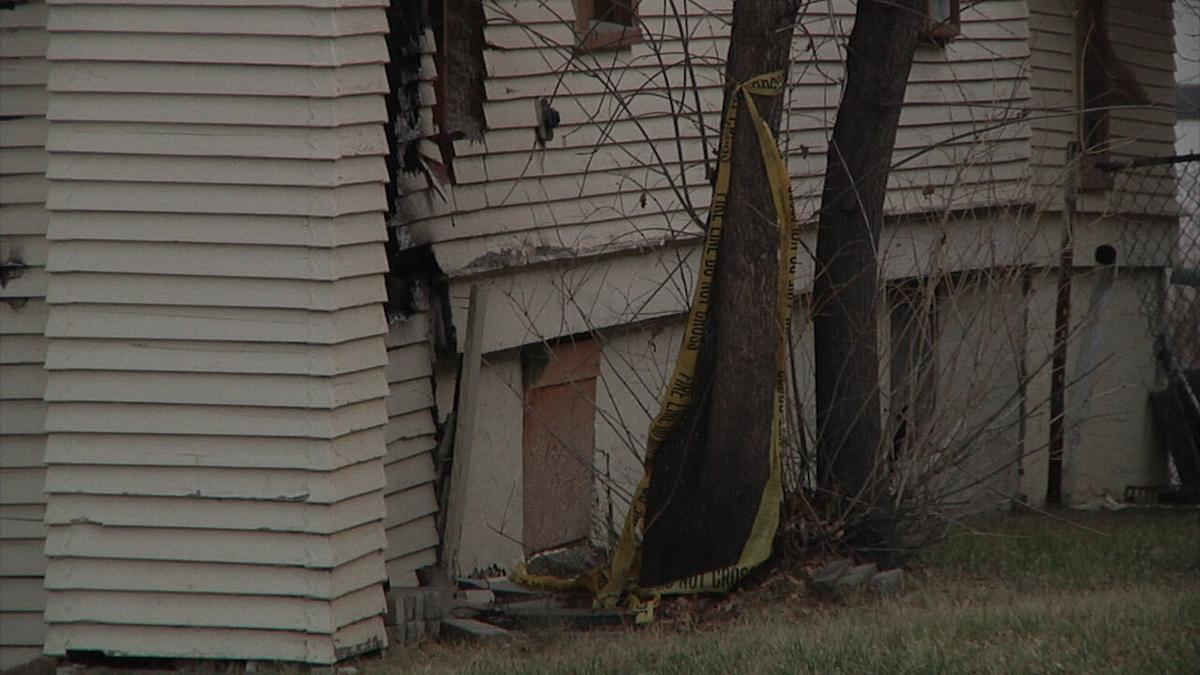 Jarrell Anderson is sentenced to 80 years in the Montana State Prison.

In count one of burglary Anderson was sentenced to 40 years in the state prison with none suspended.

In count two of kidnapping he was sentenced to 80 years, and in count three of arson, 20 years.

These sentences will run concurrently with no probation.

The sentencing hearing for Jarrell Anderson, who is accused of homicide and several other felonies, has been reset until next month.

After being arrested for nine felonies, Anderson is also charged with deliberate homicide after an investigation revealed his connection to a house fire that killed a 73-year-old man.

Around 3:15 am personnel located a deceased body inside the residence, who was later identified as Wayne Edward Jensen.

The hearing for Anderson was scheduled for Jan. 12, but Cascade County Attorney Josh Racki says they're waiting for a few issues to be resolved before they continue.

"They’re having trouble by them, permission parole. He’s having trouble getting the PSI, presets investigation completed because they have to exchange some documents with him and so, as a result, the PSI didn't get complete in time so we just had to push it back", says Racki.

Reports also state, around 6:30 am, on March 2, GFPD was dispatched to 412 10th Street North for reports of suspicious activity.

Responders discovered a minivan stuck in a driveway, with Anderson driving and a female in the passenger seat.

The woman told police Anderson was armed, had broken into her apartment, raped her, and forced her to leave with him in the minivan.

This incident has led to three counts of aggravated kidnapping, robbery, aggravated burglary and more.

Racki says the PSI investigation will be completed shortly, and that hearing will be set for Feb. 2.