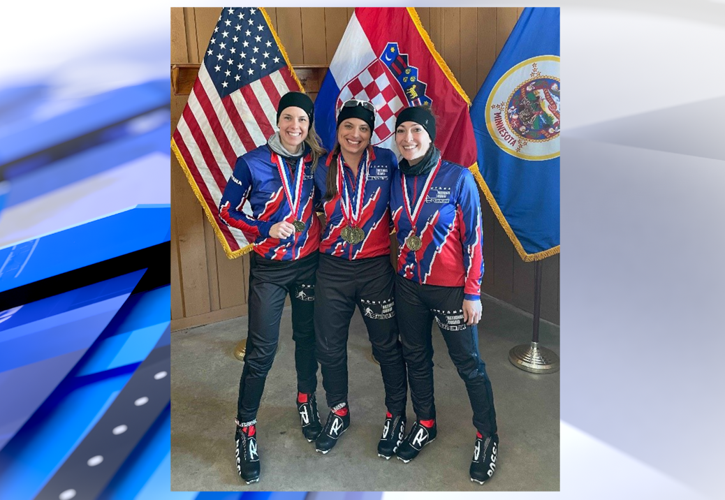 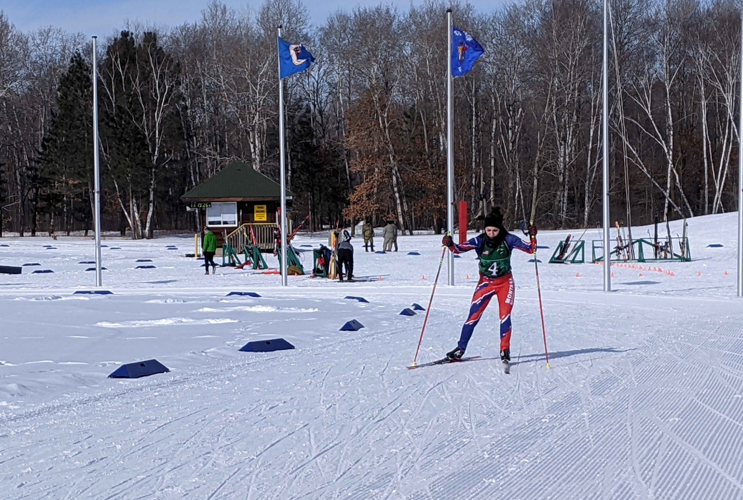 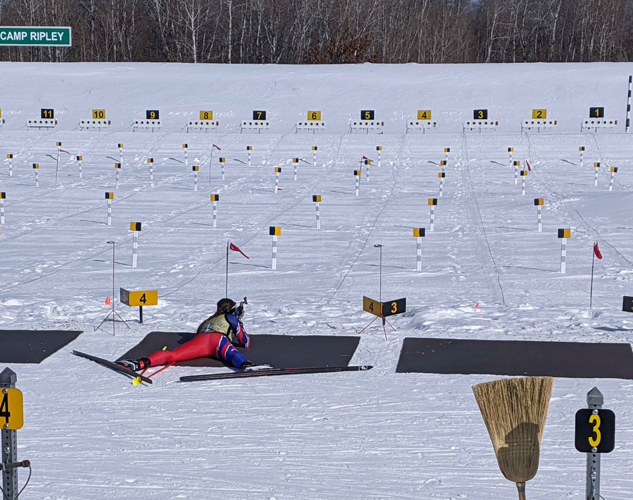 Biathlon combines two different sports, shooting and cross country skiing, into a race. The Chief, National Guard Bureau Biathlon Championship has four events: a Sprint Race with a 30-second intervals between competitors, a Pursuit Race with a 14-second interval, a Relay race, and a Patrol Race that is designed to mirror a ski-based military operation.

"When you decide to join the Montana Army National Guard Biathlon team, you decide to become a mountain Soldier," said Scott. "That means when race day comes you lay it out on the line and give it all you’ve got no matter how cold it is."

"Racing in sub-freezing temperatures and shooting with precision is extremely difficult,'' said Tummel. "It's a challenging sport. Being able to compete in a military based sport is one of the greatest highlights of my career."

The Montana National Guard team is fairly young, with most competitors just a year into their biathlon careers.

Capt. Andrew Yetter is the team's captain and coach. At 40 years old and with 14 years of biathlon experience, he is their seasoned veteran.

"This competition has shown, the high level of comradery and esprit de corps among our Guard family," said Yetter. "The athletes and coaches come together to train and participate as a cohesive unit ensuring competition success."

The 2022 Biathlon Championship also included a group of four Croatian military members who competed alongside the National Guard teams.