You are the owner of this article.
Edit Article Add New Article
You have permission to edit this article.
Edit
Welcome, Guest
Home
Vote For Student of the Year
News
Hometown Election HQ
Weather
SWX Sports
Wake Up Montana
Featured
Contests
Watch Live
Skilled2Work
Connect
1 of 4 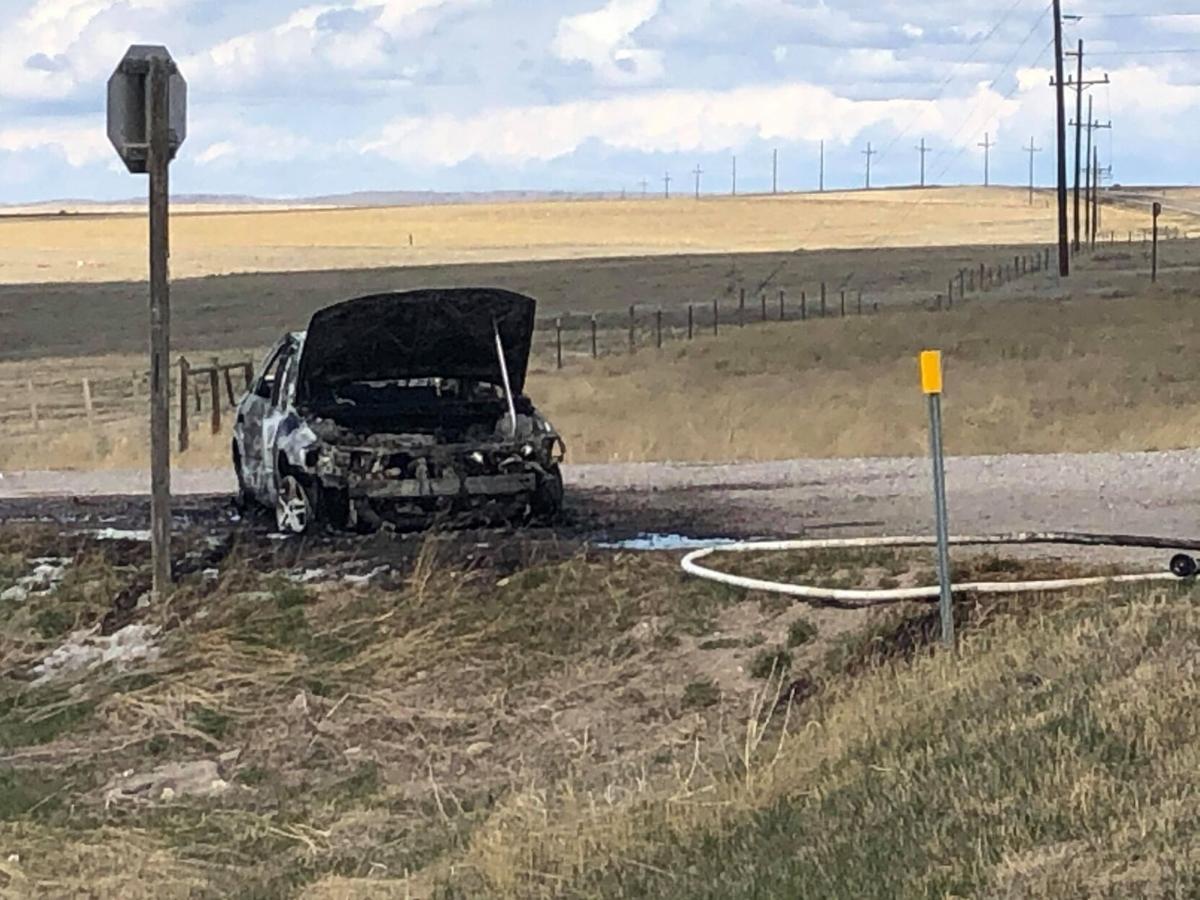 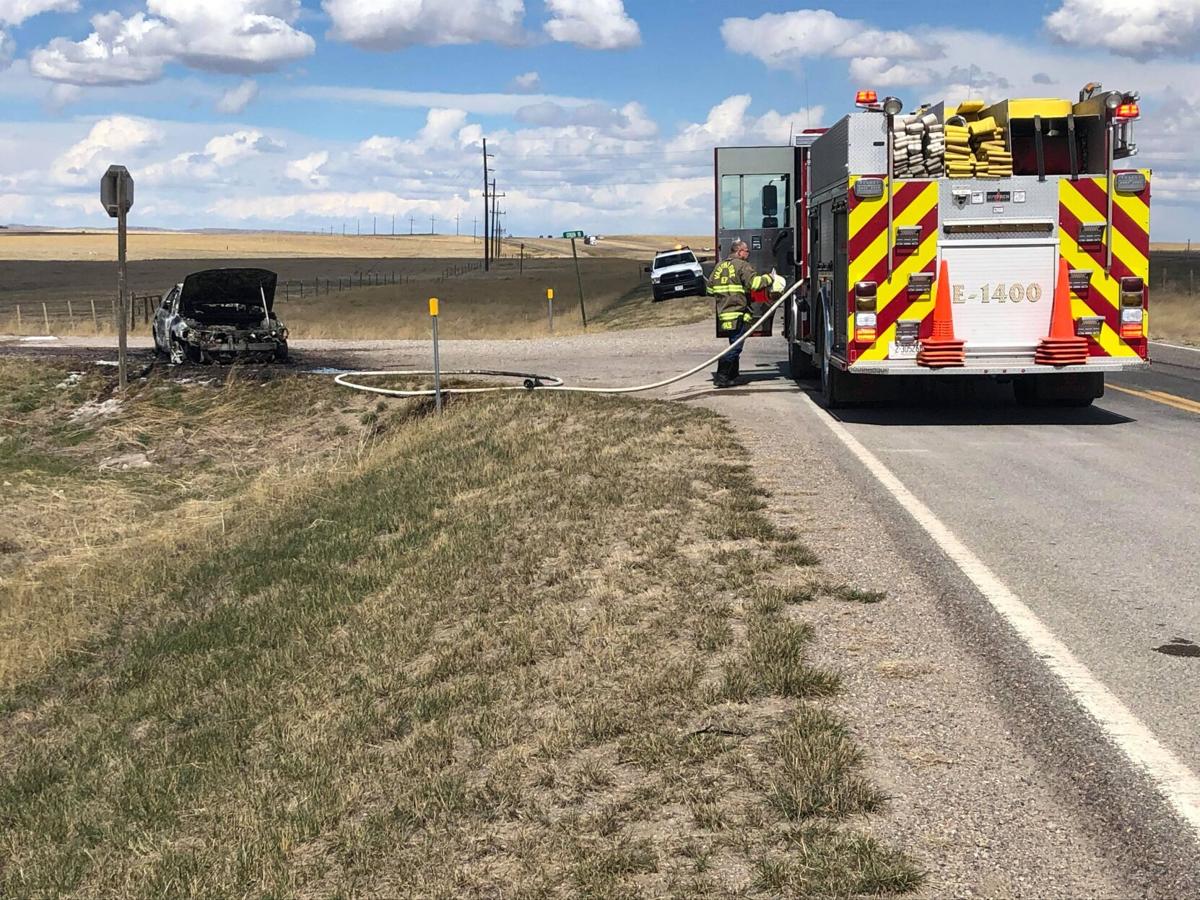 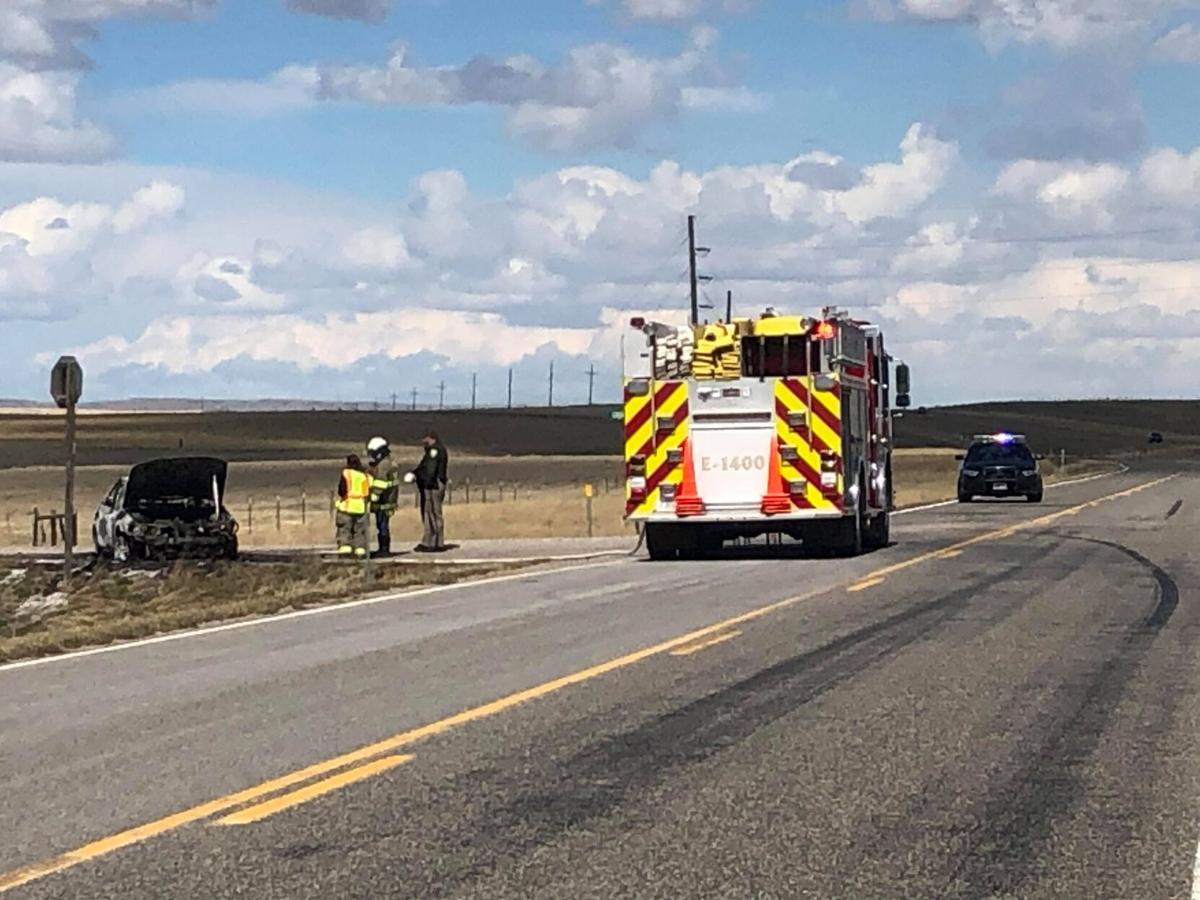 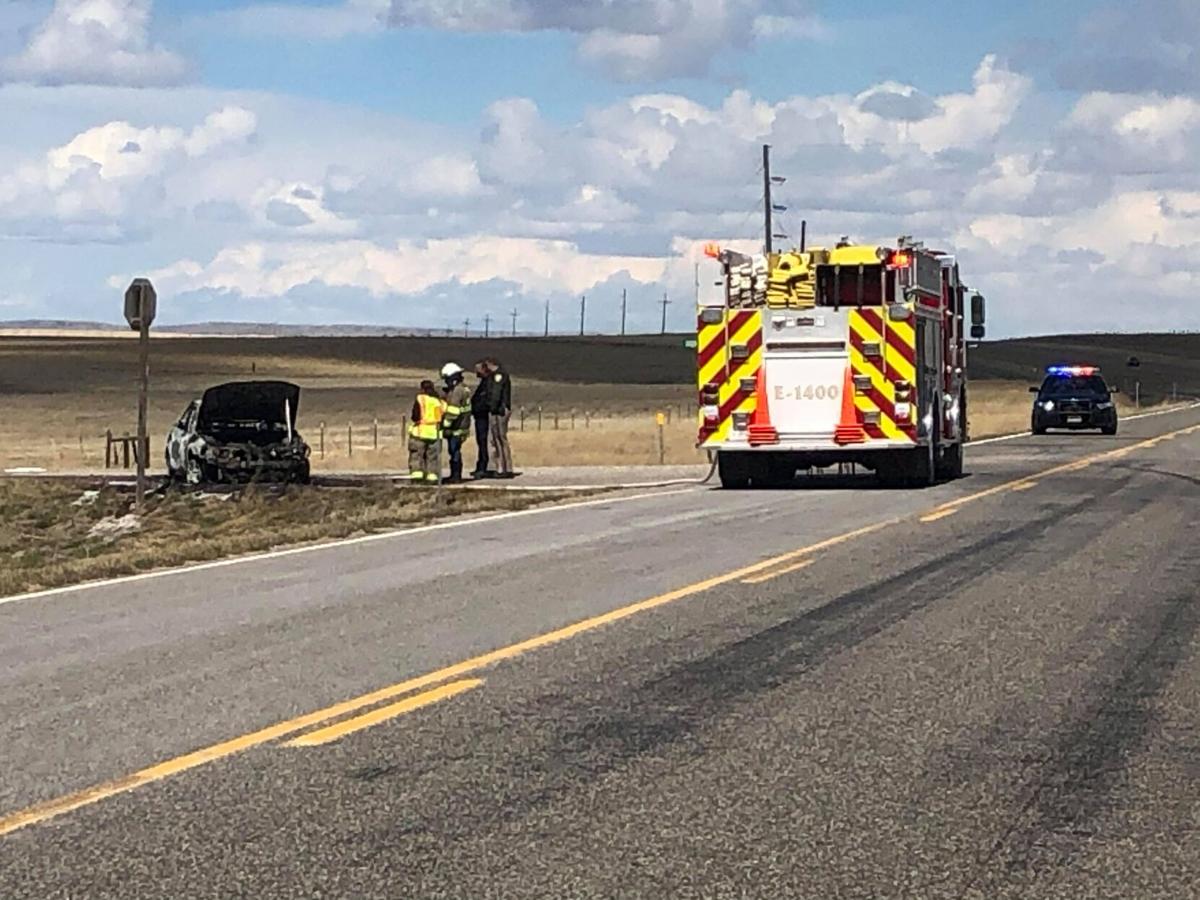 VAUGHN, Mont. - Nobody is reported to be injured in a vehicle fire on I-15 Frontage Road Thursday.

The driver of the vehicle, Daryl Brandel of Dutton, tells our reporter he was driving on the frontage road when he realized there was a mechanical issue and saw smoke coming from the hood of his car.

Brandel says he pulled over at Gordon Road and opened the hood and saw fire.

Vaughn Fire Rescue along with Power Fire were called, and a call for Black Eagle Fire was canceled. Montana Highway Patrol is on the scene as well.

The road is temporarily closed as crews mop up the scene and anyone in the area is asked to keep an eye out for responders.

At this time there are no reports of injuries.