Administrative Message until TUE 12:00 AM MDT 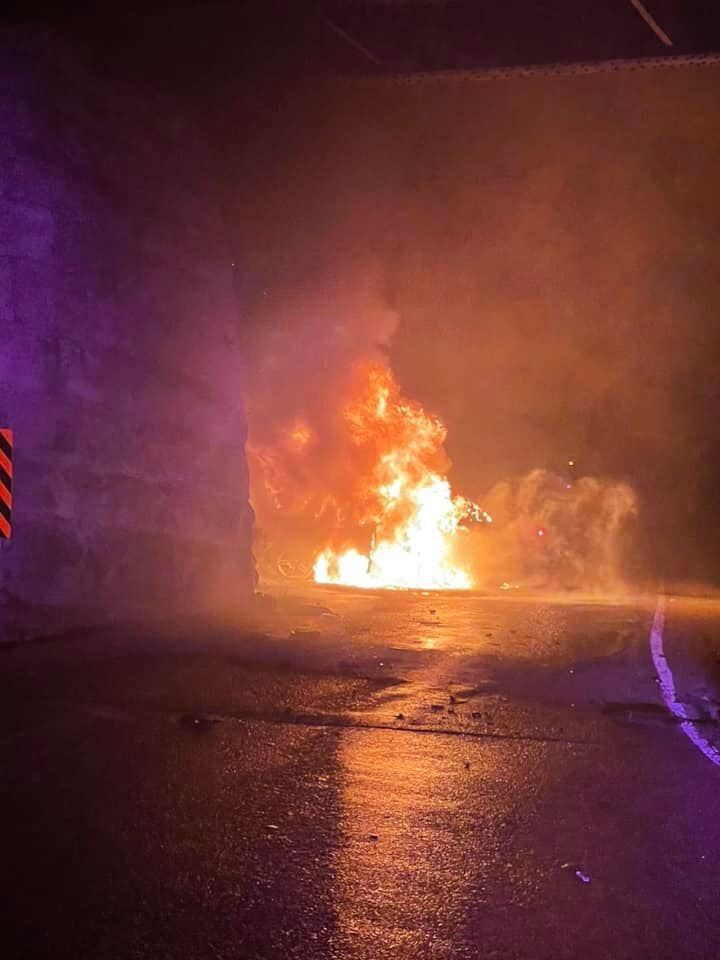 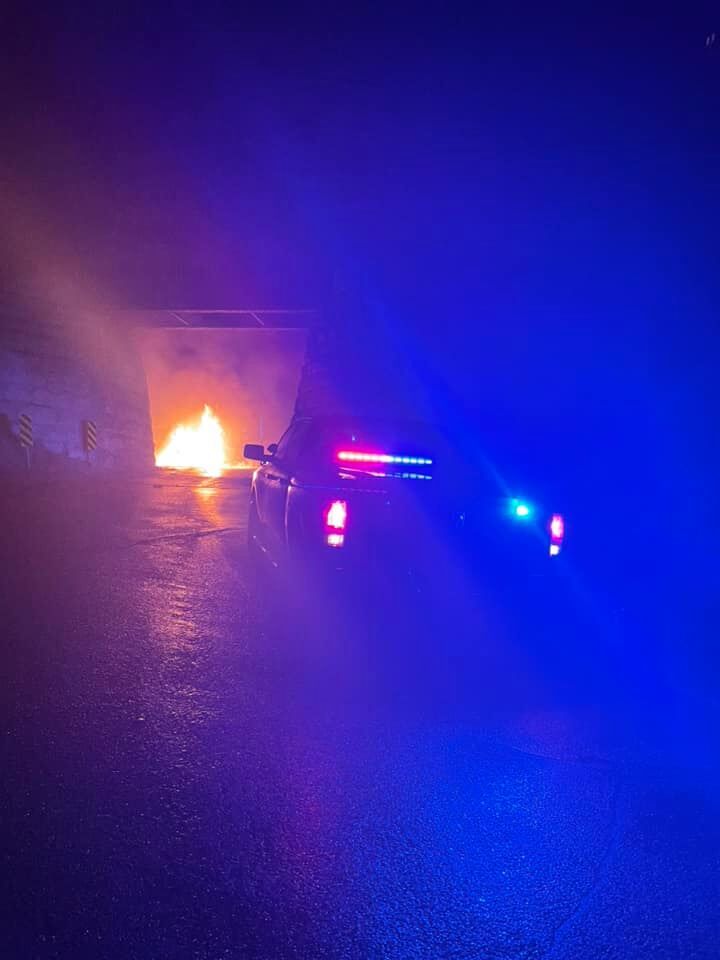 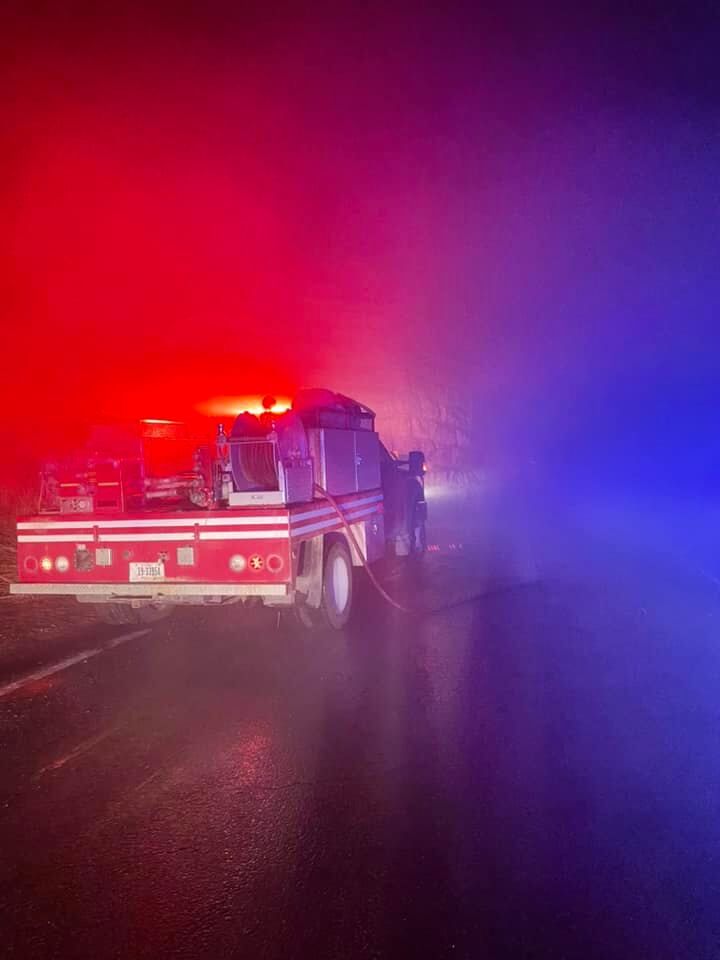 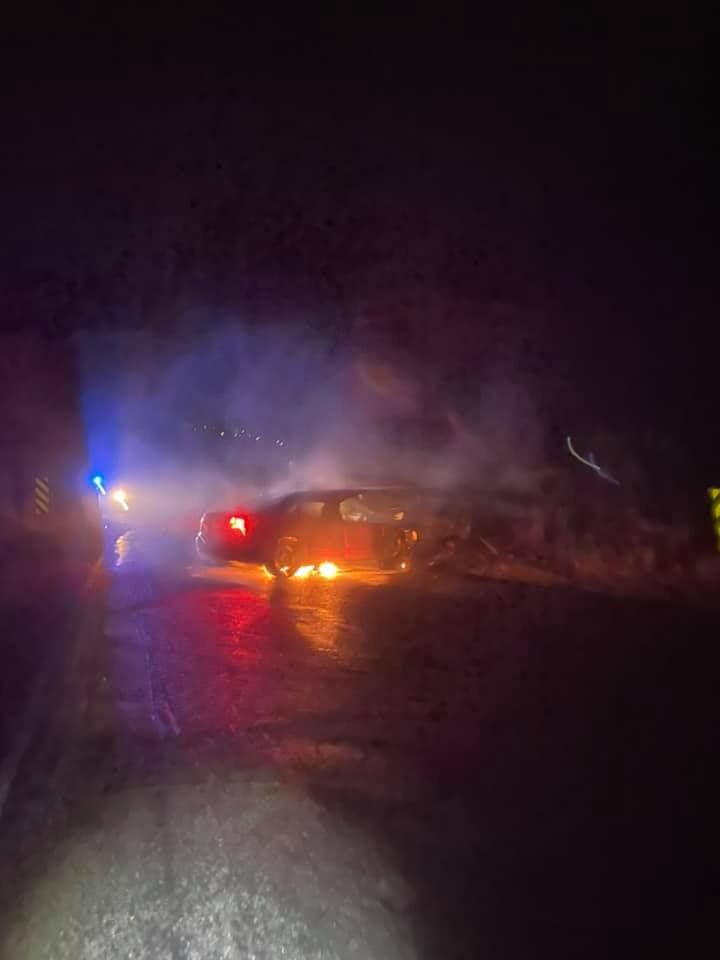 FORT BENTON, Mont. - First responders were called out to a car fully engulfed in flames in the middle of the night Sunday.

At 3:10 am, the Montana Department of Transportation reported a crash blocking the road on S-386 near Fort Benton.

Montana Highway Patrol Trooper Johnson tells Montana Right Now the crash involved a man who was speeding and drifted off the right side of the road and hit an elevated railway.

The man was able to escape the vehicle which became fully engulfed in flames.

According to Trooper Johnson, the man was taken to the hospital with minor injuries before he was released and taken into custody.

Alcohol and speed are suspected factors in the crash.

“The teamwork of great dispatchers at the sheriff's office, EMT’s and fire department, as well as our officers and MHP made this scene safe and allowed the patient to be transported to the hospital. It was a wet and cold night for all involved.”

Once again last night our first responders were out in the middle of the night. Fortunately, there were no life...

Posted by City of Fort Benton, MT Police Department on Sunday, May 2, 2021