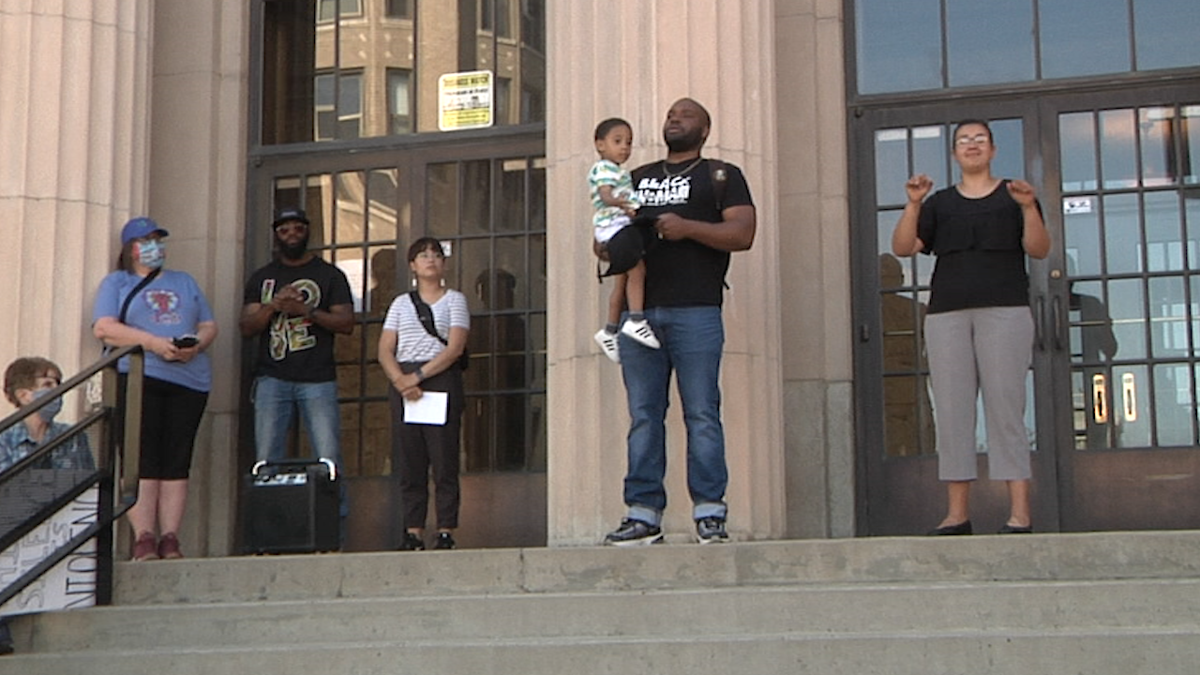 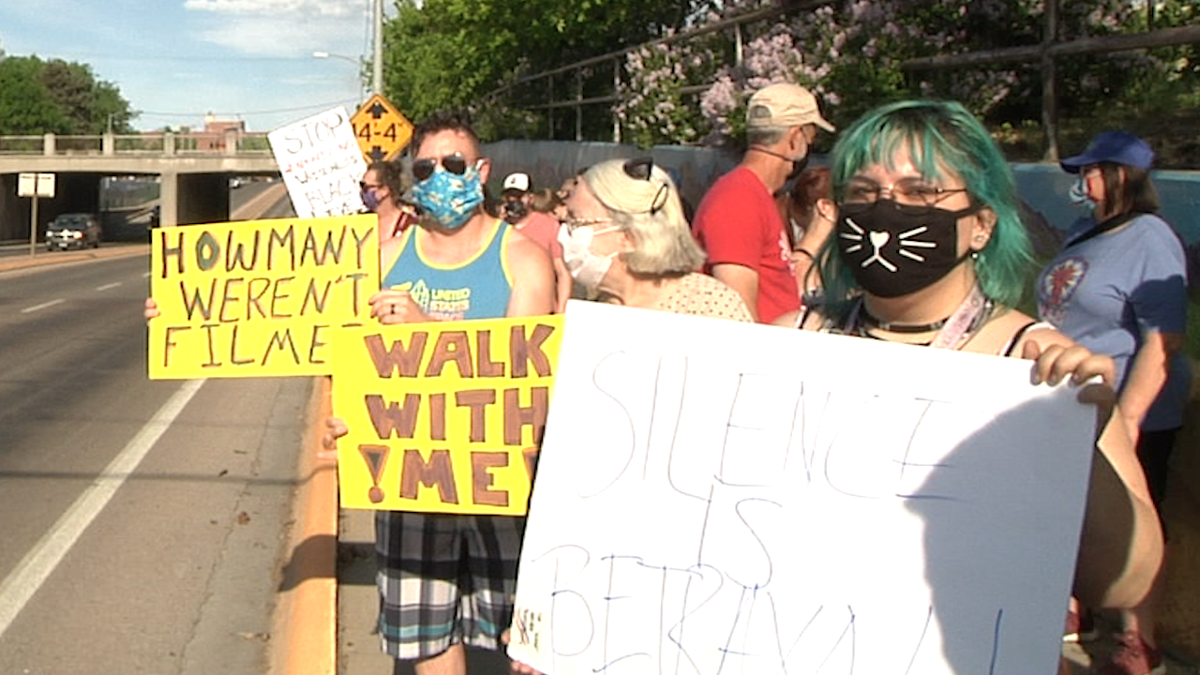 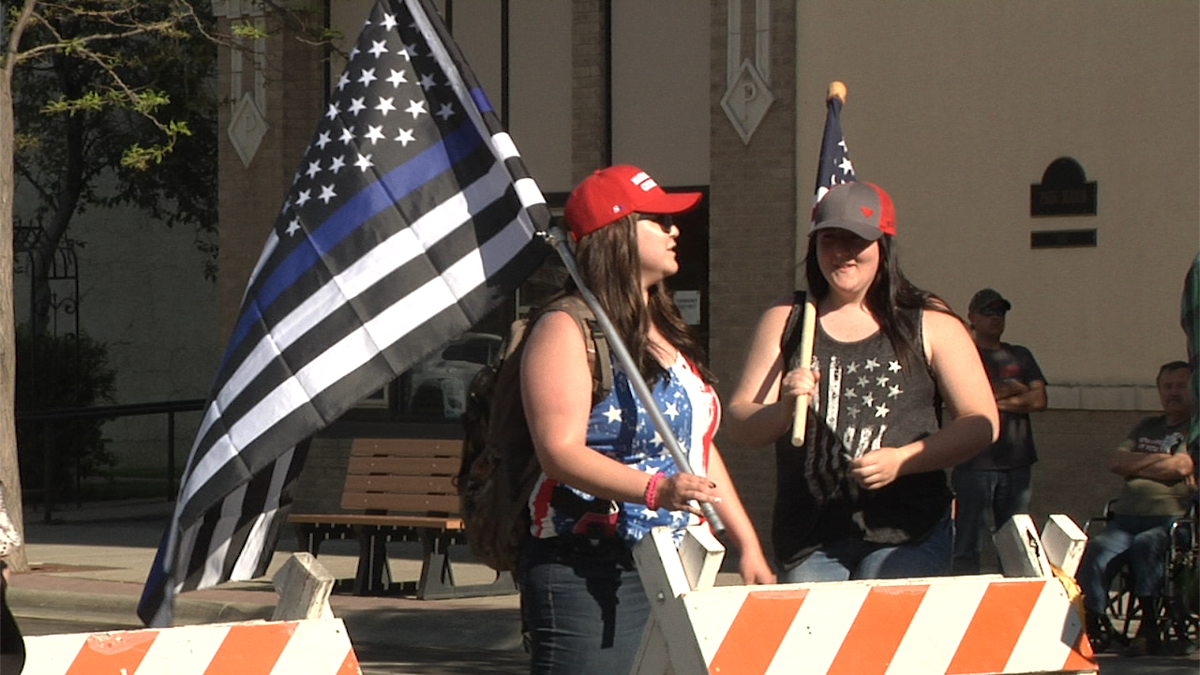 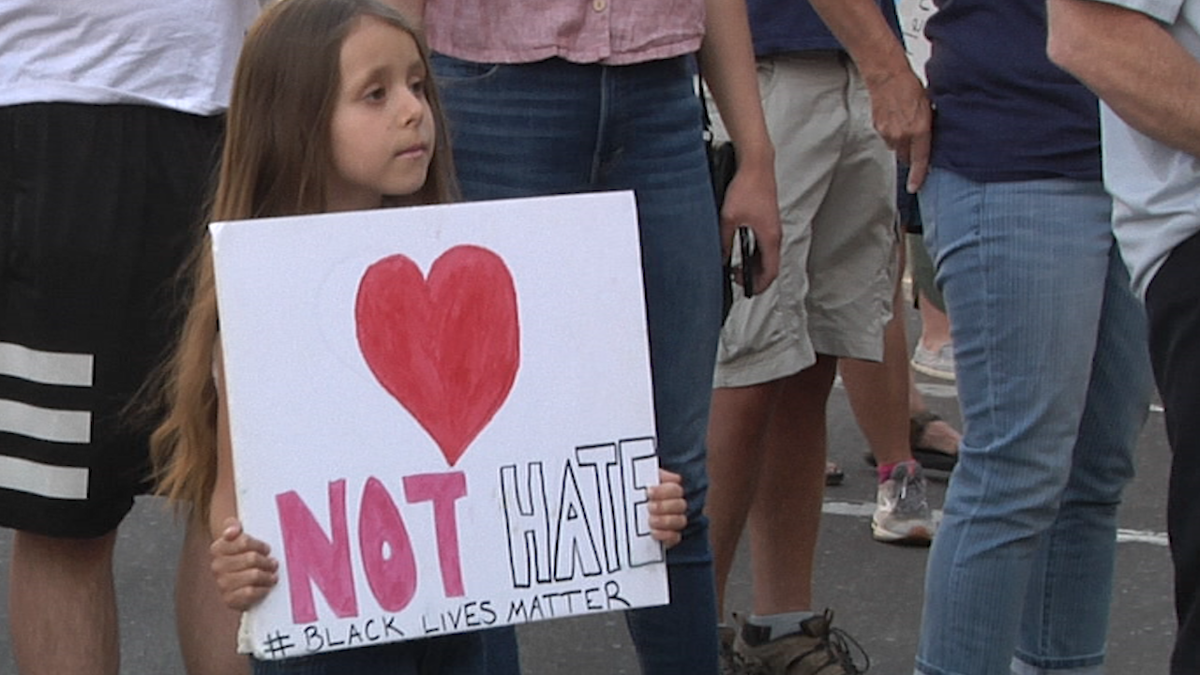 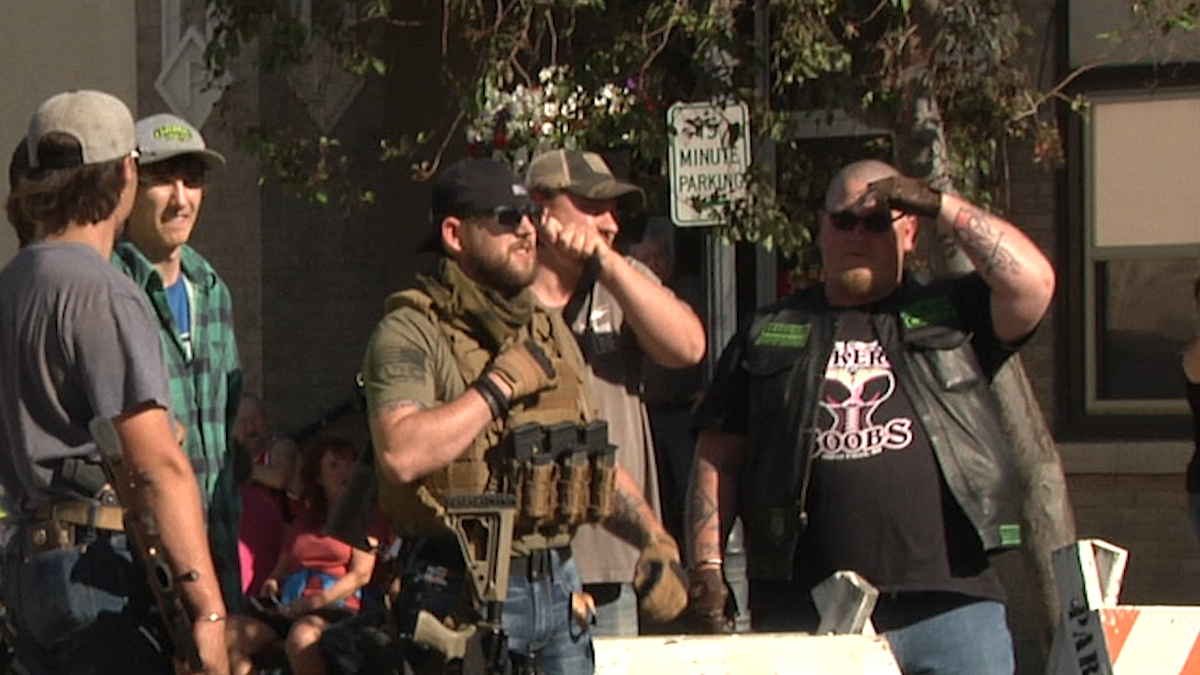 GREAT FALLS - The Electric City had its own rally Friday evening, as peaceful protesters from different walks of life paid tribute to George Floyd’s life while speaking out against racial inequality.

People started dispersing closer to 7:00 pm, but for two hours, different community members came together in solidarity with people of color.

Dozens gathered at the downtown Civic Center with masks and signs for the second time in a week, demanding systemic change in the national justice system.

“You see people getting beat. People of color being mistreated. I for one have had enough, it is time for a change,” said Billy Gaines, a speaker at the protests.

While participants still had the same goal of sparking a conversation with others, this time around organizers opened the floor to African-Americans in an open mic session, giving them the chance to speak about their life experiences to the crowd.

“I was overwhelmed with emotion,” said Damion Proctor, who took the stage with his son to talk about the struggles he faced as a person of color. “I really wanted to express the fear that I was able to overcome from the support of these people and my friends.”

Throughout it all, ‘All Lives Matter’ counter-protesters watched quietly from a distance. Some waved different colored versions of the American flag, while others donned body armor and rifles in support of the Second Amendment.

“Everybody is equal, no matter what anybody says.” said one counter-protester, who supports people’s right to protest, but disagrees with the Black Lives Matter movement.

By 6:00 pm, both groups made their way across the Missouri River, and over to the federal courthouse, as driving traffic looked on.

You could feel some tension in the air throughout the two hours, but protests were ultimately peaceful.

Protesters rallying behind people of color in Great Falls