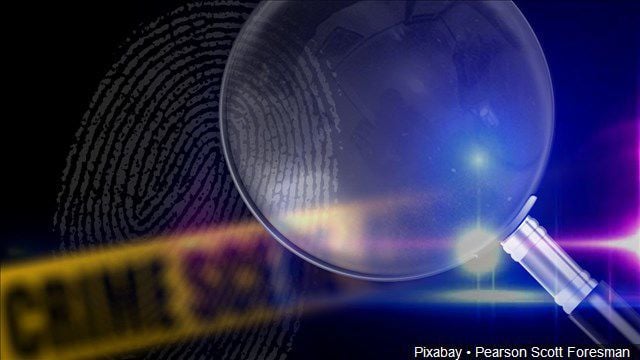 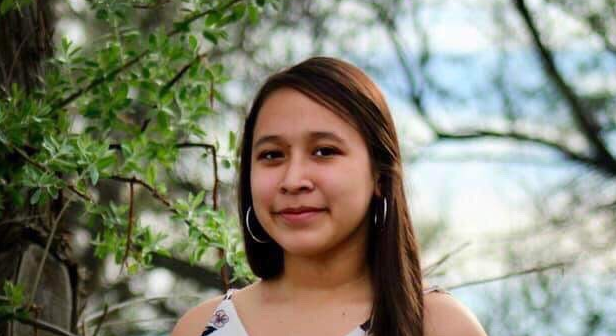 KULR-8 has confirmed that the body located in Big Horn County near Muddy Cluster was the body of Henny Scott. Acting President of the Northern Cheyenne Tribe Conrad Fisher confirmed with KULR-8 that forensic officials have brought 14-year-old Henny Scott to Muddy Hall, west of Lame Deer, where Scott's parents confirmed it was Scott's body. Fisher added that the body is being transferred to Billings for an autopsy.

Harris would not confirm whether a body was located or not.

Earlier this week, the Montana Department of Justice issued a Missing and Endangered Person Advisory for 14-year-old Henny Scott, who last seen in Busby on December 13th.

The advisory stated that Henny is a runaway and could be physically injured.

On Thursday, December 27th, Theresa Small with the Northern Cheyenne Department of Emergency Services, organized a search party for the following day to attempt to locate the missing girl.

While we have not been able to confirm a body was found, a Facebook page belonging to Scott's parents is filled with numerous messages of condolences and prayers. At this time, the parents have not responded or addressed any of the posts. Small's Facebook page also had a message of sympathy for the family.

We have multiple calls in to local, tribal, and federal law enforcement agencies. We are working to get more details and will update this story as new information comes in.