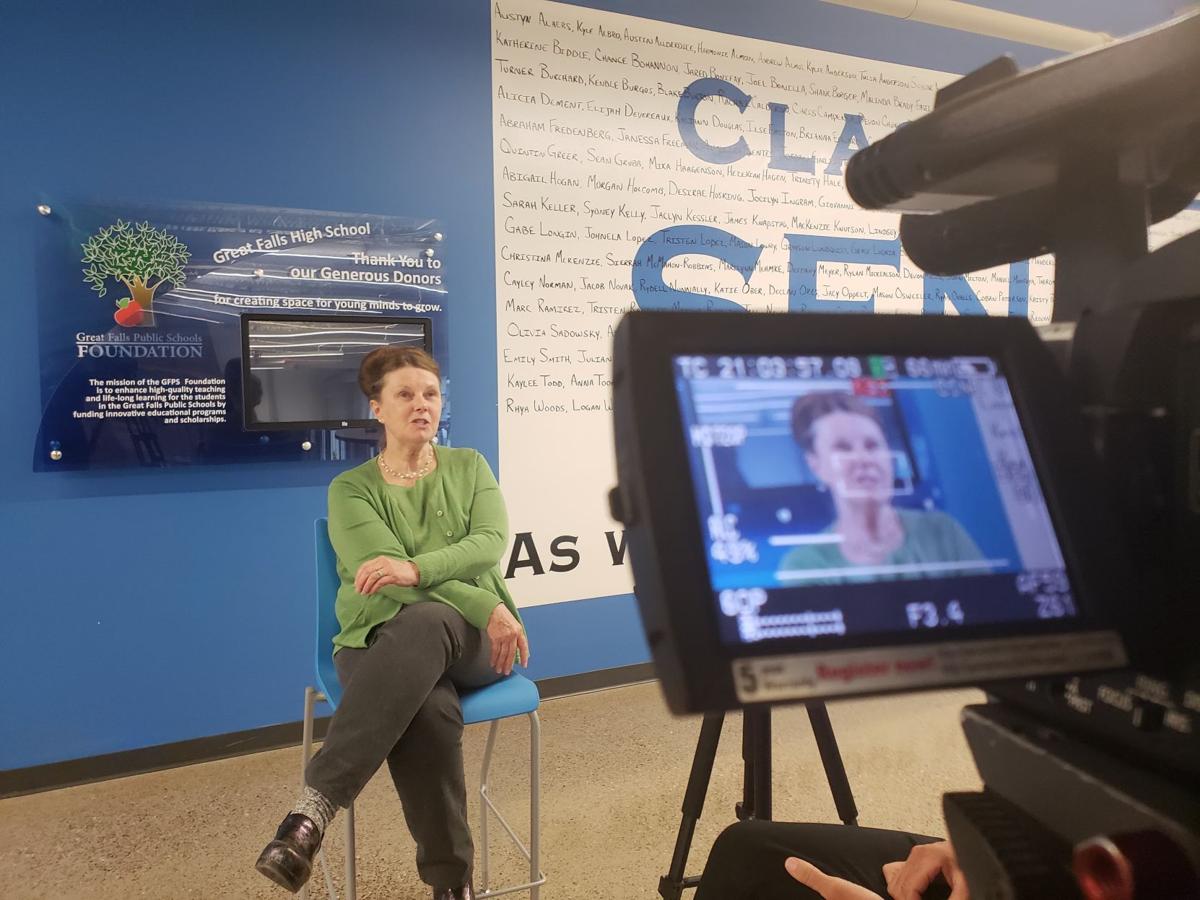 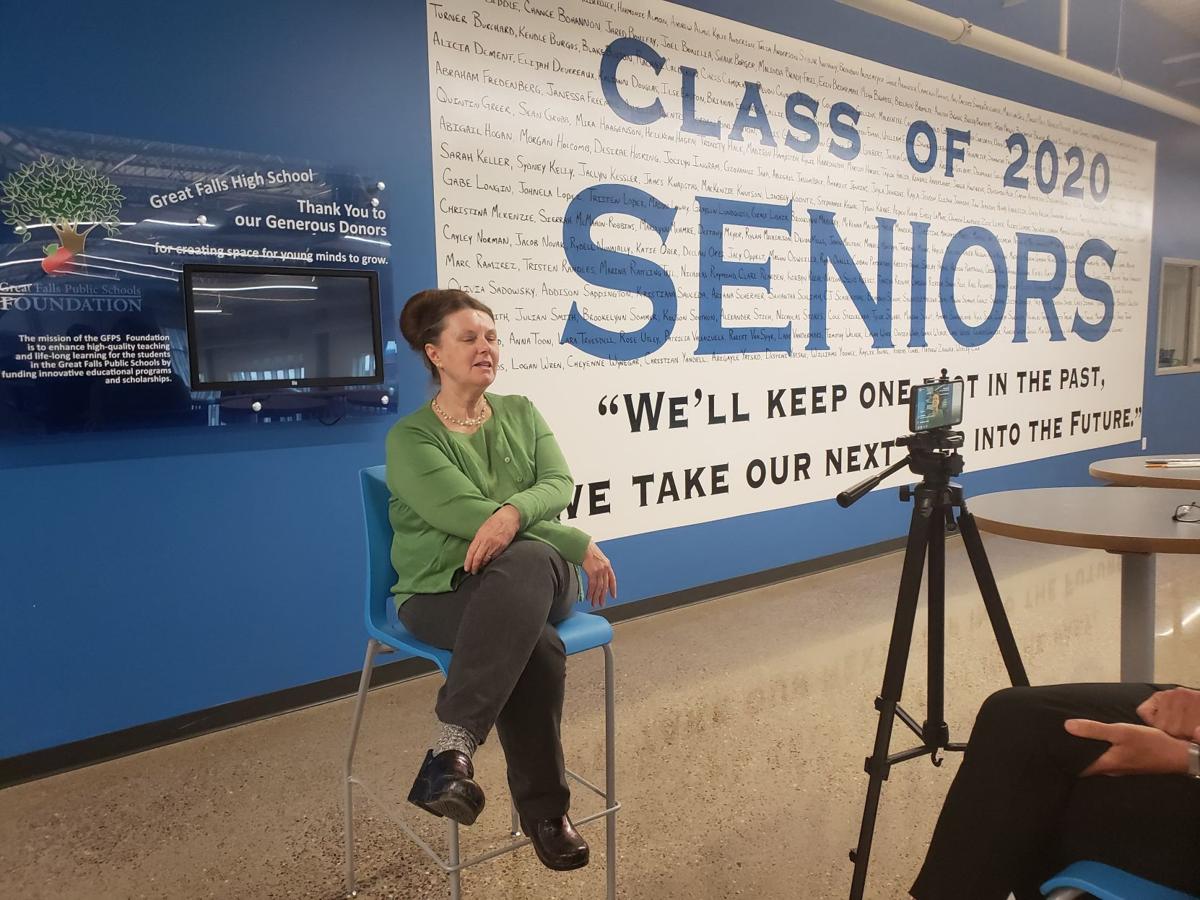 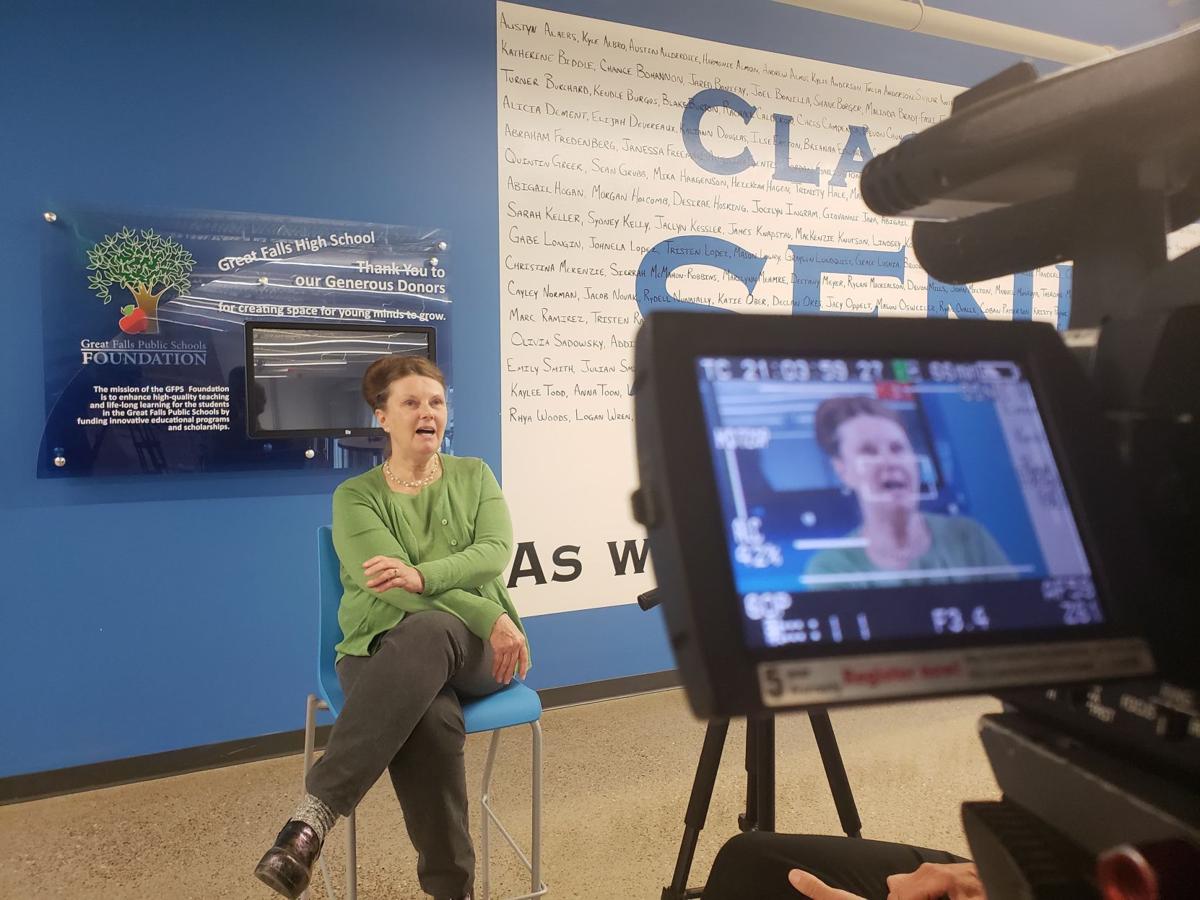 GREAT FALLS - There’s an old saying that goes “I like to wear multiple hats,” and for Jan Mader she lives this every day between what her family calls her six jobs…one of which she is saying goodbye to at the end of this school year.

“It’s not easy to say goodbye, but I can’t keep six balls all in the air at the same time,” said Jan Mader, Physics Teacher and Science Department Chair at Great Falls High School.

They say you never stop learning whether you are a teacher or a student.

During a Facebook live interview with Great Falls Public Schools, comments poured in with people sharing emotional thoughts and stories they have with Jan.

“One time, I had a student who gave me a Ziggy card at the end of the year, it said something like, ‘thank you for coloring my world’ was the front and then you opened it up and the kid had said, ‘you always told us the lines were our guide but you never stayed inside the lines,’” Jan said.

Jan will still be busy as the president-elect for the American Association of Physics Teachers, running summer institutes along with a hand full of other jobs, but she tells me she will never stop teaching.

Jan also told us how one of the most rewarding things she got to experience was when her students began to become her colleagues.

Retiring after over 40 years

What to expect from the 2020 Sweet Pea Festival